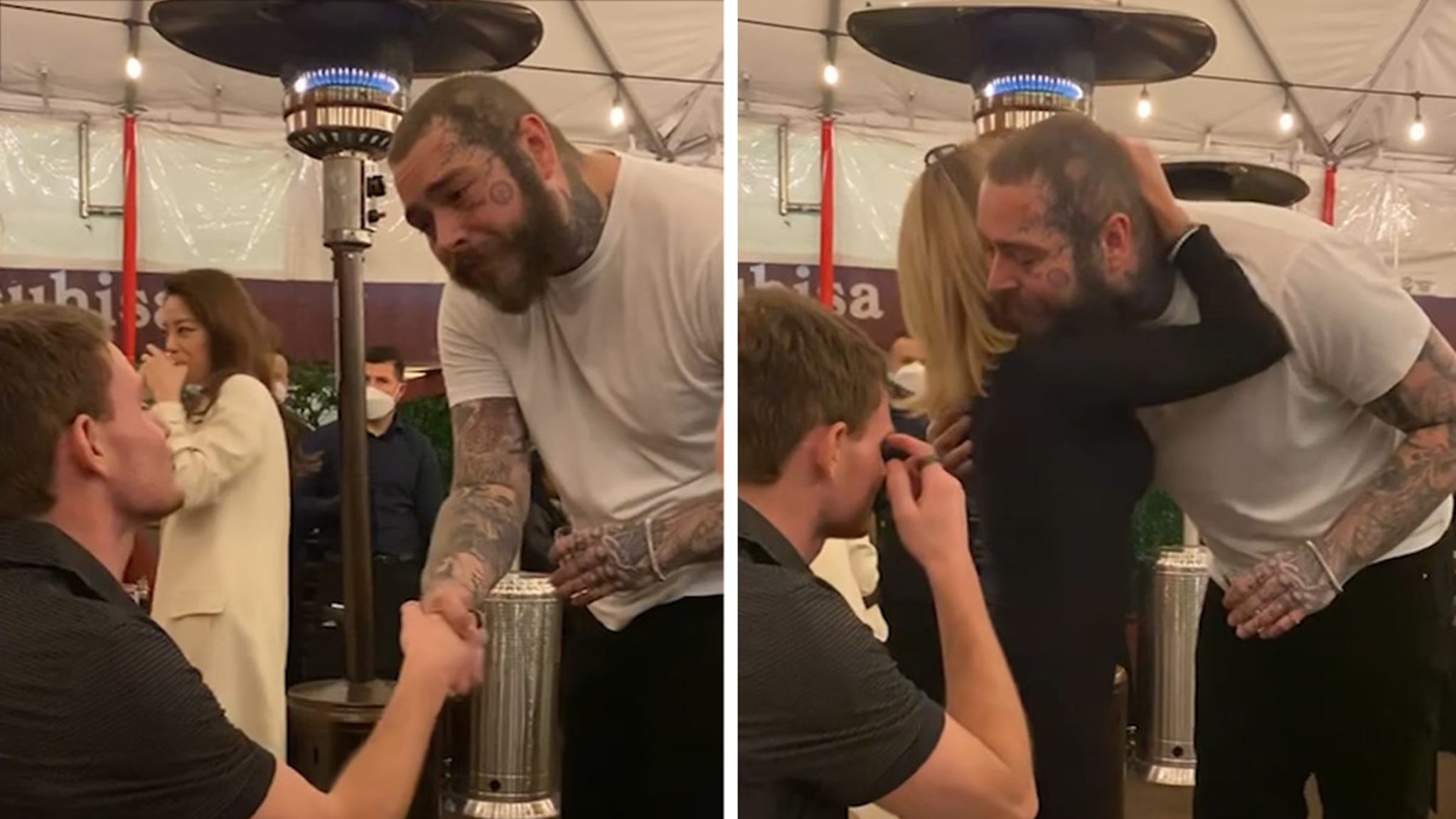 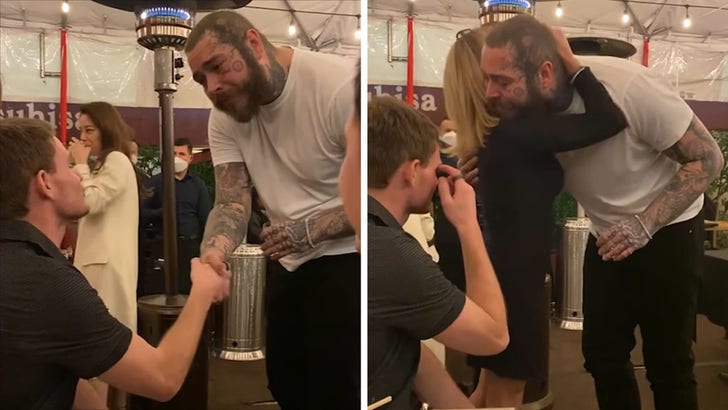 Post Malone might be the nicest superstar ever … so says one mom, after the rapper helped wish her autistic son, and fan, a happy 21st birthday.

Nicole Schumacher tells TMZ …  she and her son Andrew, who’s a huge fan of Post’s, ran into the “White Iverson” rapper at Matsuhisa Restaurant in Bev Hills to celebrate his 21st birthday.

She tells us Andrew follows the law and had been eagerly waiting to have a beer for the first time ever! While he waited for the brewsky, he was in for a big surprise.

The table next to them sent PM a bottle of sake, so Post came over to thank the group, and as he was about to walk back to his table, Nicole buttonholed PM and said her son was a big fan and would love to meet him. Post more than obliged. 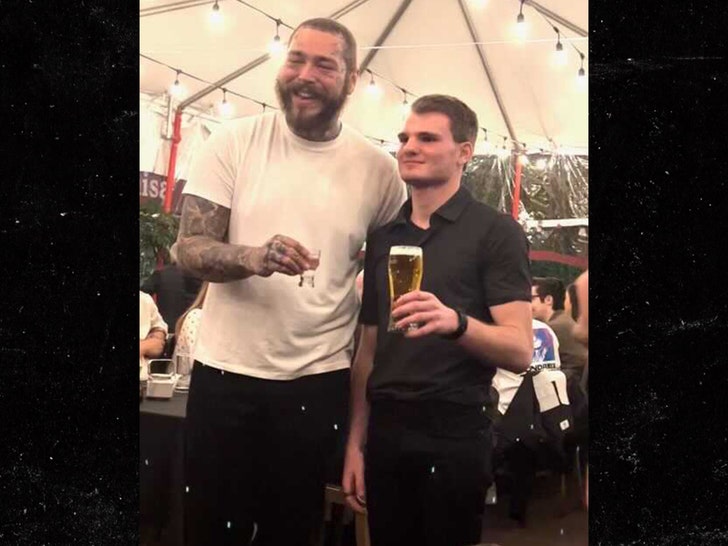 Check out the video … Post gives Andrew a warm smile and a handshake, and there’s a little chitchat, which means everything to the young man.

Andrew’s mom tells us he has a hard time speaking, and rarely are strangers as patient and kind with him as Post.

Mom and son hail from Canton, Ohio … they were in town visiting her other son who works in L.A. … so this surprise meet and greet was the icing on the cake.