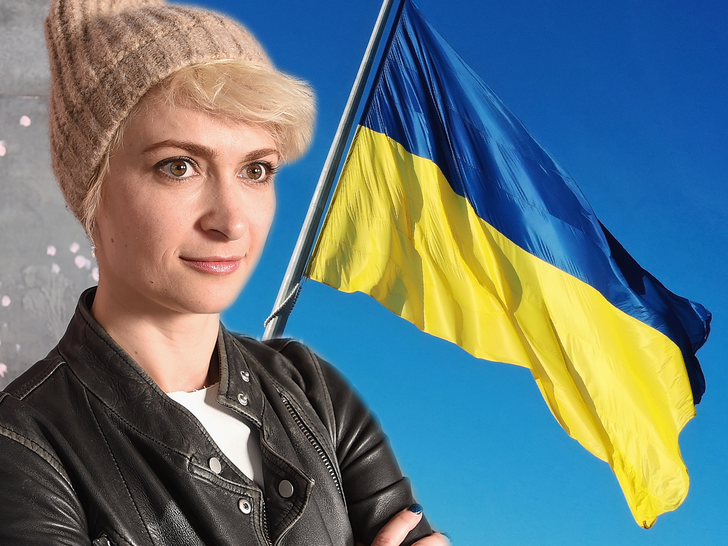 The family of Halyna Hutchins, the cinematographer killed on the set of “Rust,” is dealing with another crisis … they have relatives who can’t get out of Ukraine.

Halyna’s husband, Matthew Hutchins, says her family is trapped in the capital city of Kyiv due to Russia’s repeated attacks on areas that had been designated as safe passage corridors. 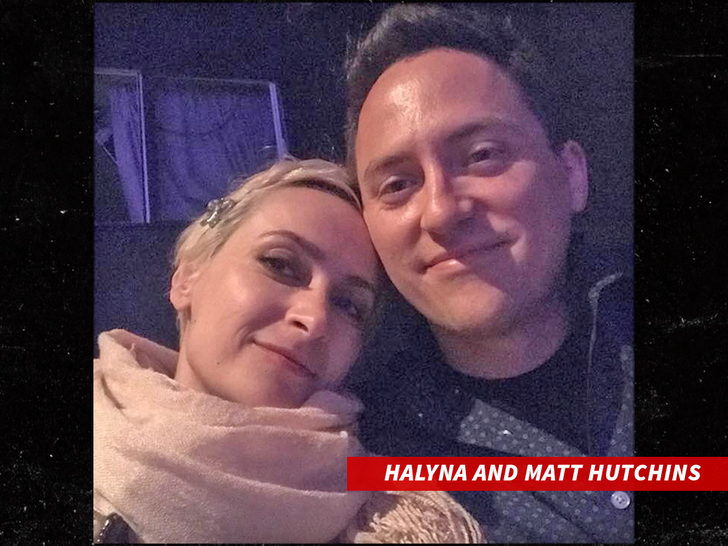 Matthew says Halyna’s mother knows she cannot leave safely and is instead continuing to work in the same hospital where she’s been a nurse for more than a decade, and Halyna’s father is hunkering down too.

UKRAINE: Footage shows what appears to be a corridor that civilians are using to evacuate from the city of Irpin near Kyiv come under attack from Russian forces. pic.twitter.com/MJdF3uwhb9

As we’ve seen, Vladimir Putin‘s shelling has taken out several unarmed civilians as they attempted to flee through what they believed to be a humanitarian safe zone.

There is one glimmer of hope — a rep for Matthew tells TMZ, Halyna’s sister and 3-year-old niece have just made it to the Romanian border, attempting to get evacuated.

Matthew himself firmly believes there needs to be a no-fly zone over Ukraine, and he’s calling on China to step up and enforce it if NATO won’t.

He thinks Chinese intervention would guarantee both sides stay out of the sky, and Russia stops using rockets on Ukraine’s ground forces.

Matthew is also applauding Ukrainians for inspiring the world with their bravery in defending their homeland … and for showing the truth about Putin’s invasion and the atrocities being committed by Russian forces.