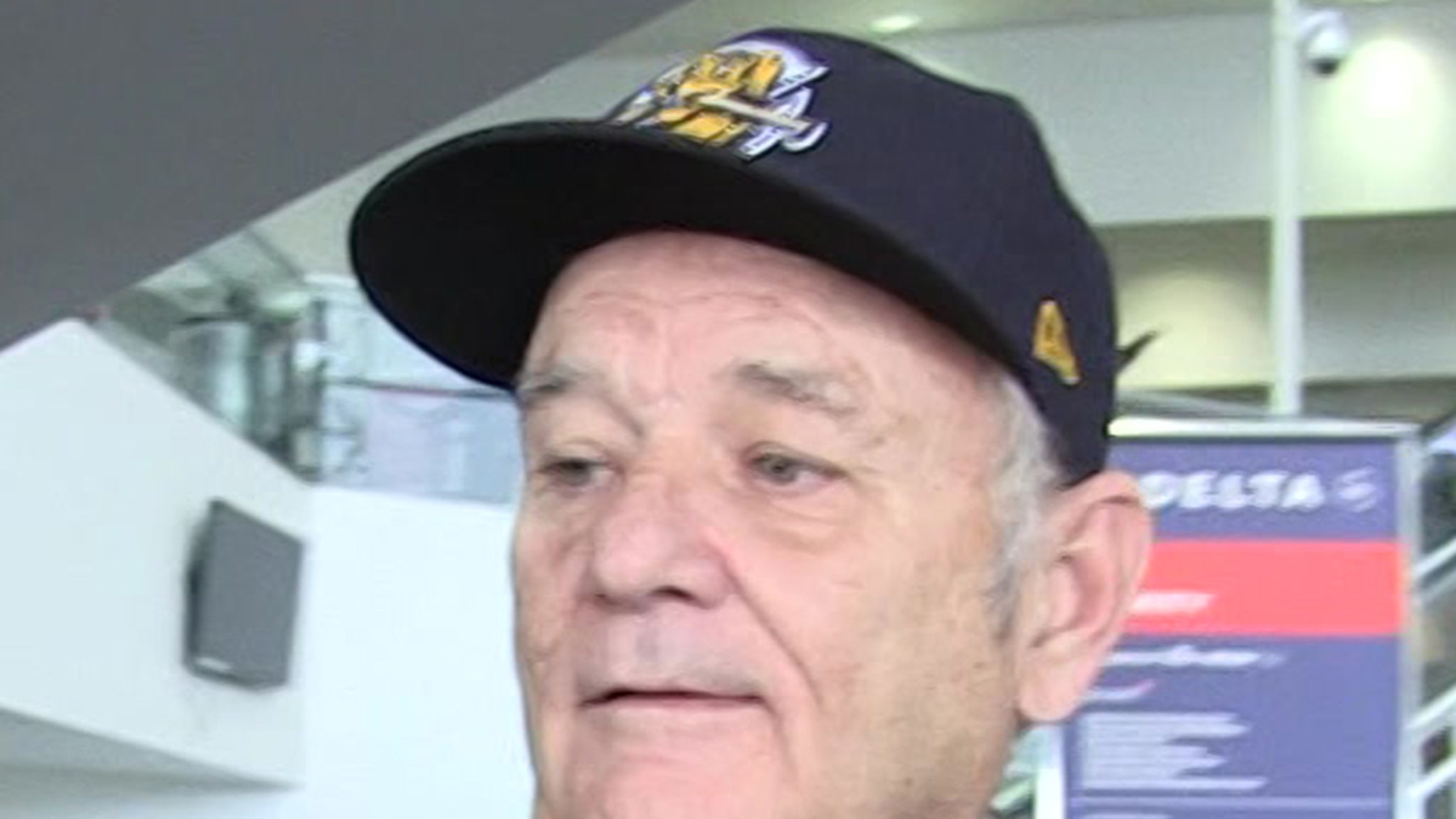 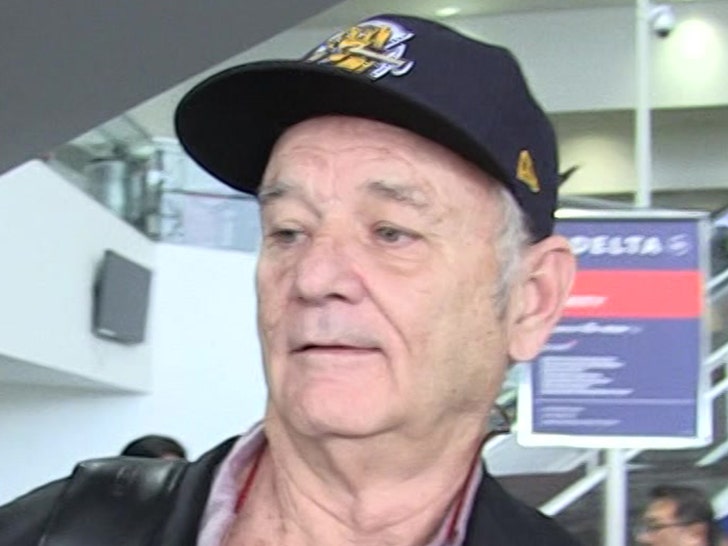 Bill Murray is being labeled as an old and out-of-touch guy after seemingly lamenting the fact we’ve had to wear masks during this pandemic … likening it to a fear of death. 🤔

The actor recently did an interview with The Independent about his concert film that was shot in 2018 at the Acropolis of Athens, and while discussing it … Bill and co. mention how it’s like looking into a time capsule due to how carefree he and everyone else was.

Bill Murray 🎙️: ‘We are afraid to die and afraid to kill’ https://t.co/p7jdcWxHgE

With that in mind, the author says there’s nothing quite like a pandemic to put the kibosh on spontaneous interaction — and then right after, Bill is quoted as saying this … “We just went out with our friend to walk the dog, and you’re wearing a mask, everyone’s wearing a mask. The dog is the only one who’s completely alive!”

He adds, “He’s living the dog’s life. The rest of us are afraid to die, and afraid to kill, so we’re masked up and we’re injected, and so forth. It’s the most challenging time of this life cycle for us.”

Bill Murray continuing to prove that old white guys really need to just stop talking.
The dog is the only one that’s “truly alive” cos it’s not wearing a mask? Really, Bill? Do you think shoes also mean we’re dead, Bill?

Finally, BM compares how we’ve dealt with the pandemic with how previous generations dealt with global events, saying … “We didn’t have a world war or a depression, the things our ancestors had. This is the hand we got dealt and if you fold, you can’t win.”

Pretty cryptic on its face, but Twitter seems to know what Bill means here … and they’re tearing him apart over it, with many saying his comments are incredibly tone-deaf.

Comedy icon Bill Murray and celebrated cellist Jan Vogler talk about their new documentary “New Worlds,” life during the pandemic, and how they helped save a woman on flighthttps://t.co/RUyo4kP2jD

Bill might be misunderstood in this sitch, because he’s spoken about COVID quite a bit over the past two years … and not once has he come off as resentful about how the world reacted to the virus. If anything, he’s been kinda optimistic and impressed.

One theme he’s hit home is that, perhaps, some good has come out of COVID … in that it’s made this generation more resilient and willing to survive like in years past. Still, it’s hard to know for sure what he’s getting at with the dog analogy … ’cause it doesn’t sound great.