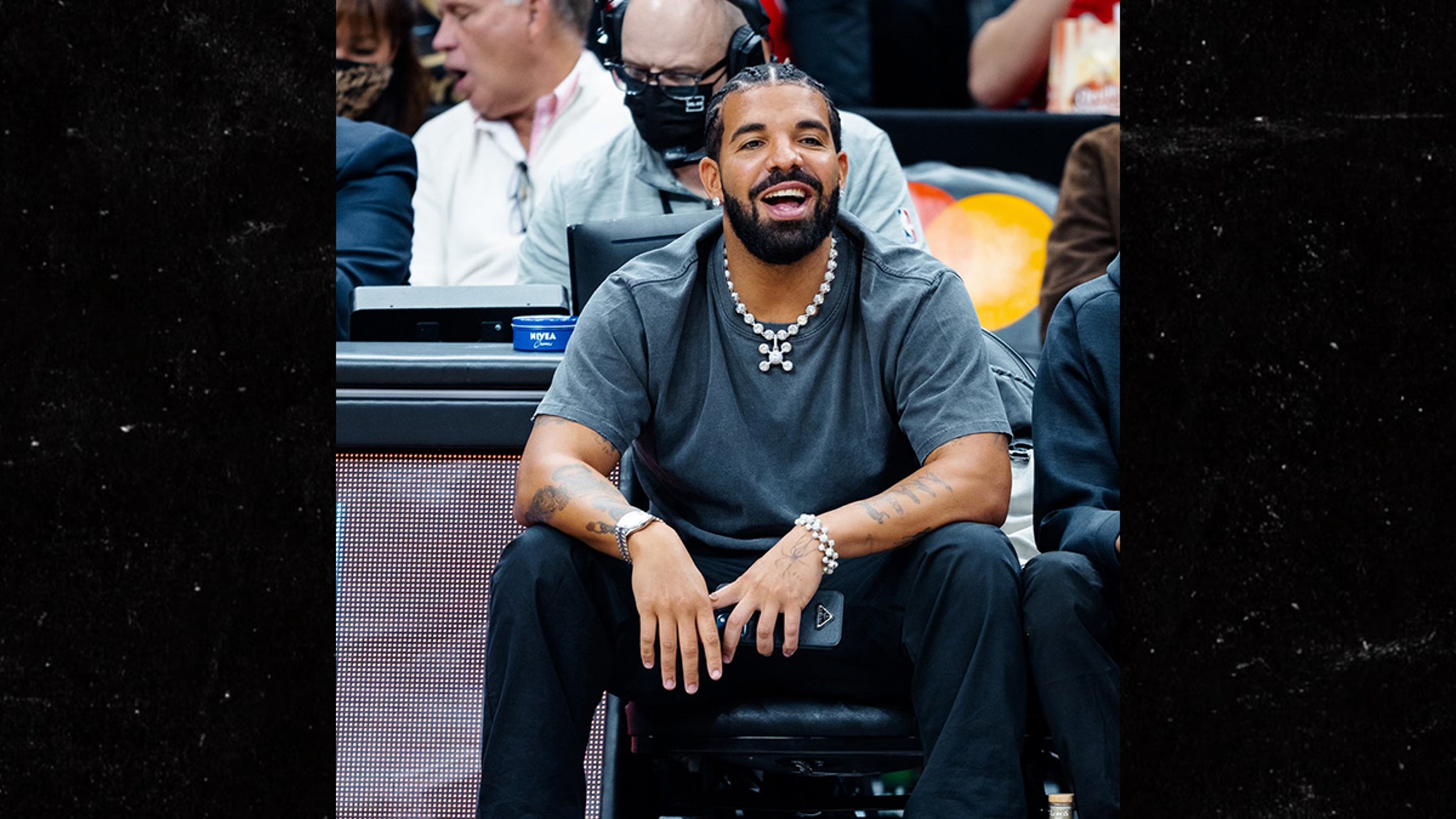 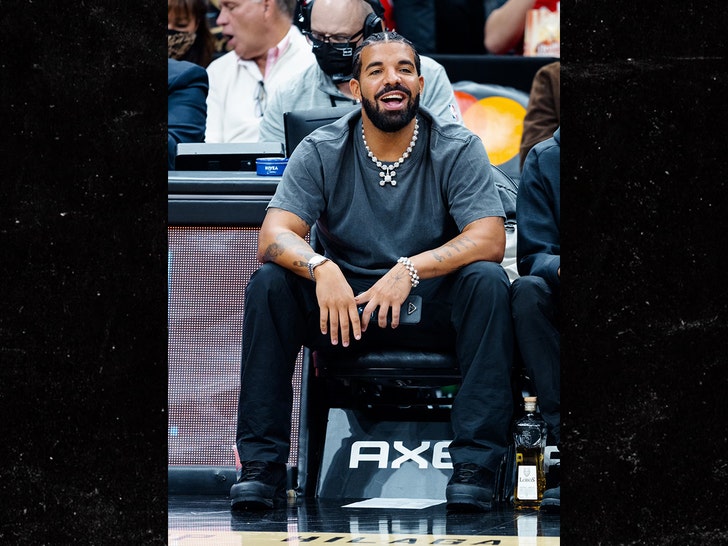 Drake had some divided loyalties Friday night … he’s a die-hard Raptors fan but he’s also buds with one LeBron James. 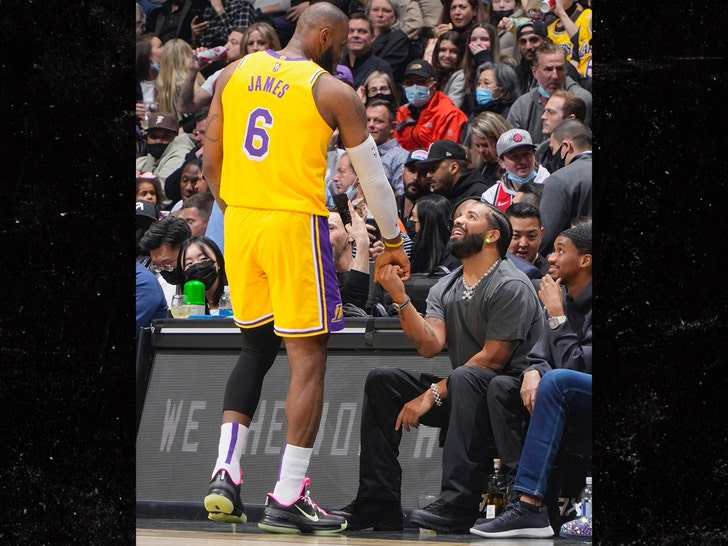 LeBron was front and center in Toronto … cheering on his home team with a trusty bottle of Lobos 1707 Extra Añejo by his side — FYI … it’s LeBron’s tequila company. So, in a way, he supported both his team and his pal. 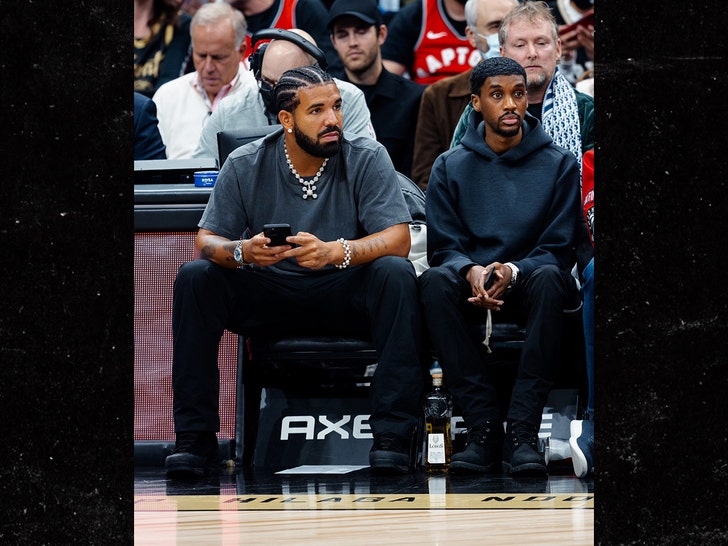 Hope the booze was good, because his support for the Raptors fell on deaf ears … they lost to the Lakers 128-123.

“They scream out my failures and whisper my accomplishments” @russwest44 game tying 3 in front of @Drake pic.twitter.com/Hv4JBAhuYj

Drake was stunned when Russell Westbrook — who’s gotten more than his share of hate lately — delivered big time … with only 10 seconds left in regulation and the Lakers down by 3, Westbrook raced down the floor and scored a 3 pointer, forcing the game into OT.

🚨 RUSSELL WESTBROOK STEAL AND TIES IT WITH 0.4 LEFT! 🚨pic.twitter.com/82fCTcHy3R

Good on Russell … and Drake, well, there was enough extra tequila to soothe his wounds.