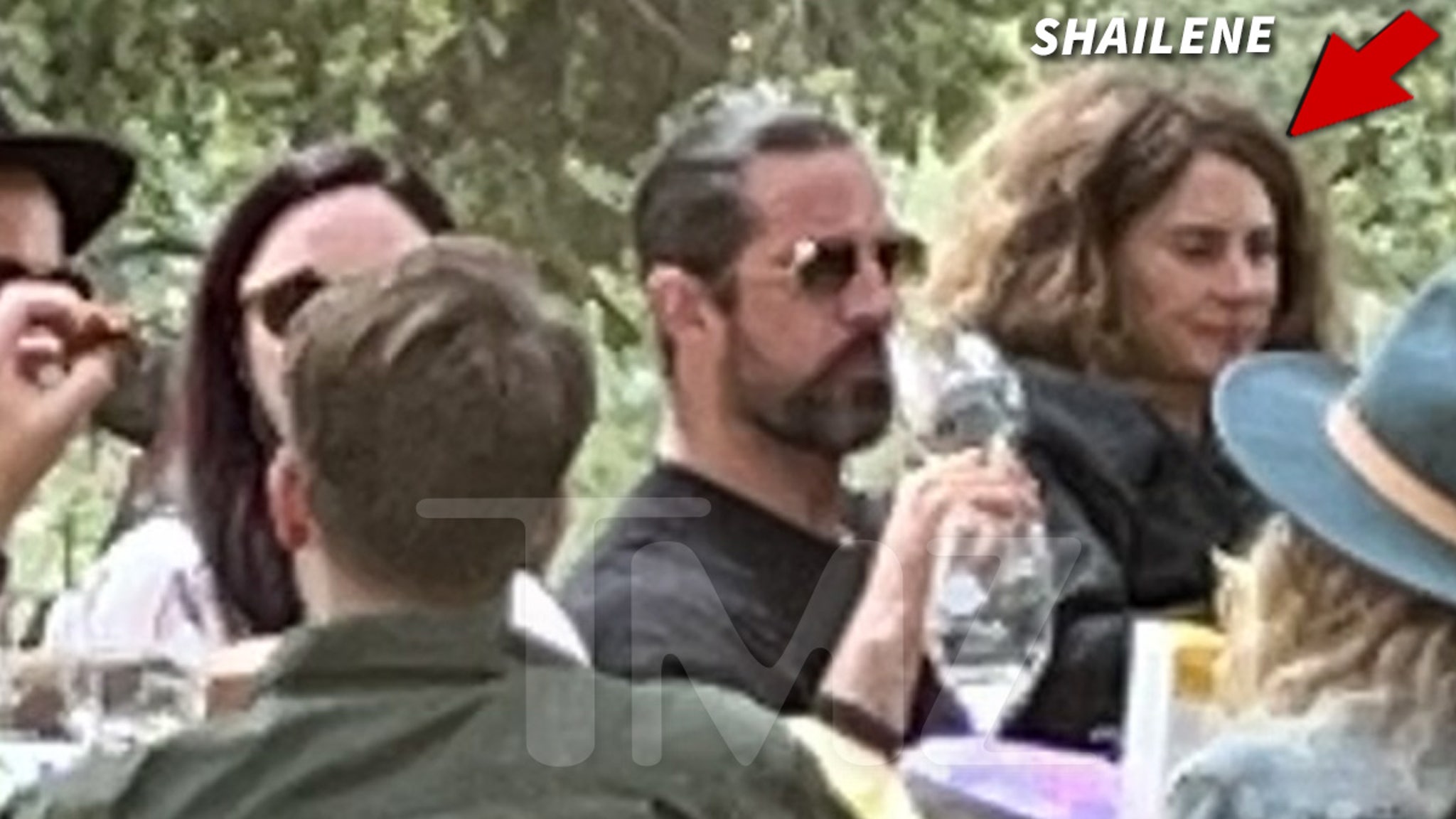 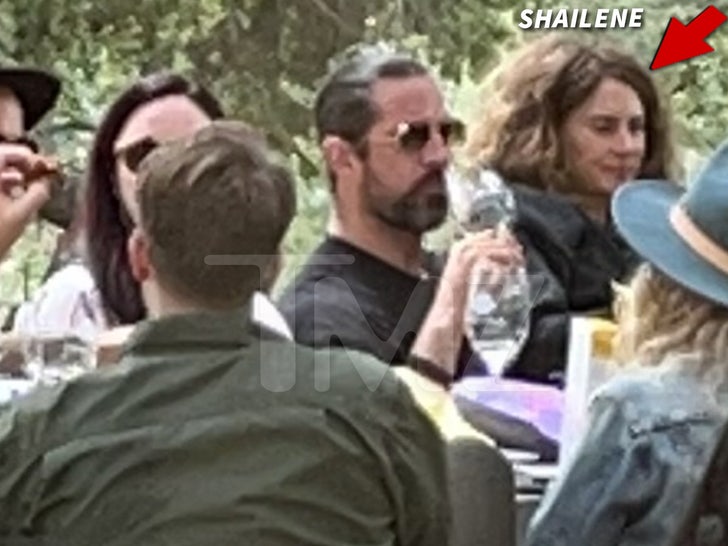 Aaron Rodgers‘ off-season is off to a sunny start — the guy is back in California with his girlfriend, sippin’ a little vino and cashing in chips … riding out the high of his fat payday.

The Packers QB — who just got a huge deal from his longtime time in the form of a 3-year, $150-million contract — was spotted out in Los Olivos this weekend with Shailene Woodley by his side … with the two of them tagging along for a little wine tasting with friends.

We’re told this photo, obtained by TMZ, was shot Saturday at the Demetria Winery — and as you can see … Aaron’s chillin’ with his shades on, and his glass tilted back. SW is right by his side … but eyewitnesses tell us they were getting quite cozy, with lap-sitting, etc.

An aaron sighting with who I assume is Shailene next to him with the curly hair lol pic.twitter.com/tRF2fNnd66

The boozy outing here follows what sounds like a little high-rolling in a nearby casino the day prior — some folks saw Aaron and Shailene on Friday trying their luck at the Chumash Casino Resort in neighboring Santa Ynez, which is a stone’s throw away from this winery.

Of course, Shailene was there too at what appears to be a cashier window … standing right next to Aaron and sporting her signature curly ‘do. Seems like a nice, long romantic getaway for the pair.

As if the recent runway plane photos didn’t spell it out clearly enough, here’s just more evidence that they’re definitely back together and an item again. On top of this, they also recently went to a wedding together — for a fellow Packer, no less — so it’s confirmed.

Now, whether they’re still due to walk down the aisle is another story — because it’s not clear if they are or not. But it looks like they’re on the right path when you see ’em like this.