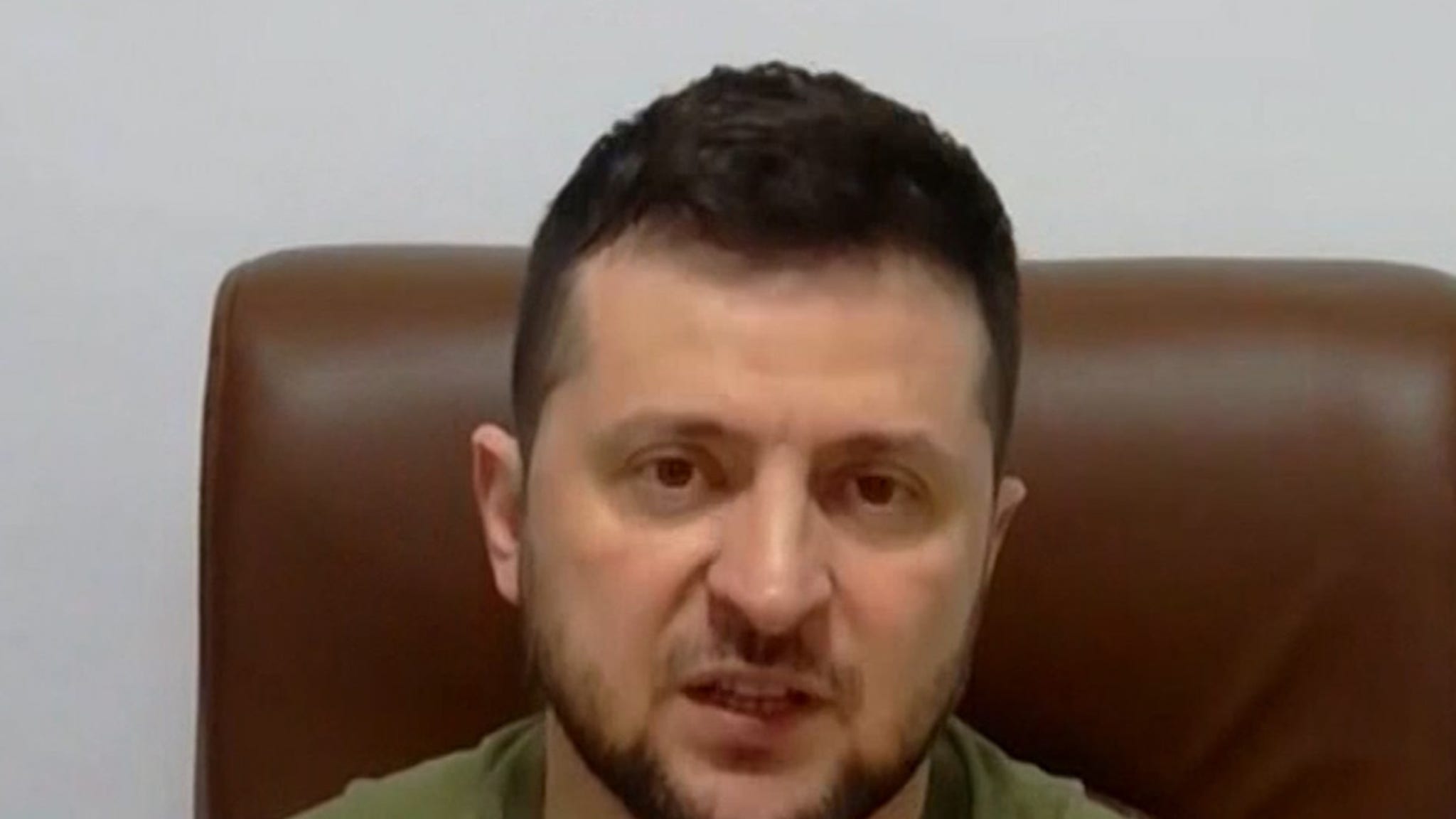 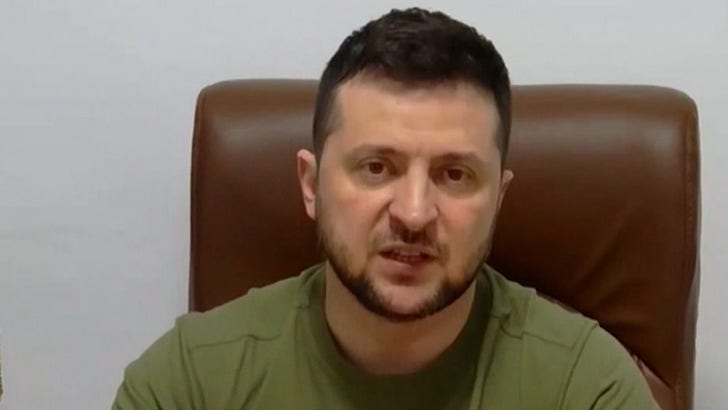 As the war in Ukraine drags on, its president has made it quite clear that failing to come to terms with Russia will result in what he calls World War 3 … striking an ominous tone.

Volodymyr Zelensky said as much Sunday during an interview with CNN, in which he was asked about the prospect of ending all this via peace talks with Russia. He said he’s obviously open to that, and has even tried negotiating with Putin for years now. 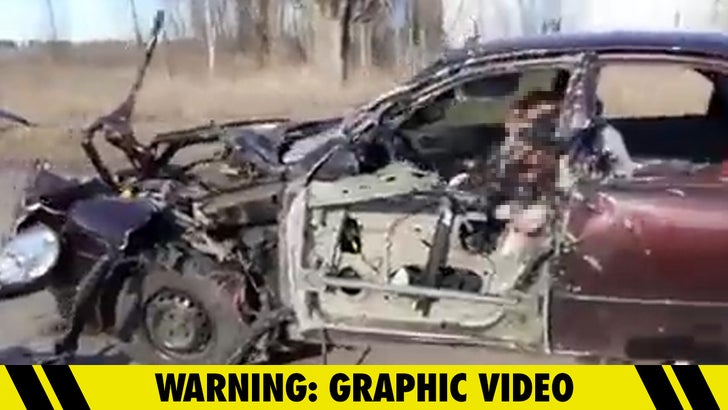 However, he was very blunt in saying … if Ukraine and Russia cannot figure this out diplomatically — as they’ve already tried several times thus far — then it’ll mean an even bigger global conflict. 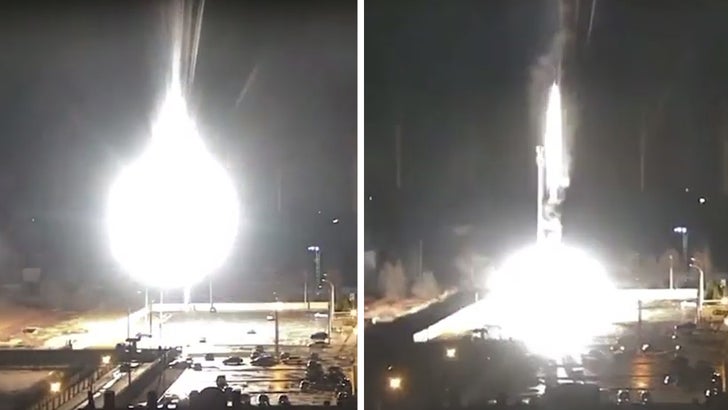 That conflict would translate to a “third world war,” according to VZ — who didn’t really elaborate on what exactly he meant.

Watch the clip for yourself, because it’s pretty enlightening. He says Ukraine has done a good job thus far in maintaining its sovereignty and dignity, but that alone won’t resolve this fighting. He seems to be alluding to the fact that NATO could get more involved than it already is … which is almost certainly what it would take to spark an actual world war. 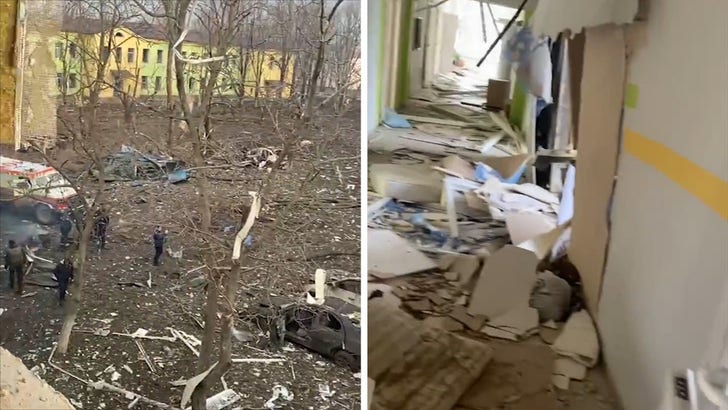 At this point, several countries within NATO have provided tons of aid to Ukraine in the form of money, weapons and other support … but have stopped short of offering up troops on the ground, including the U.S. The reason, obviously, is because Putin would see that as a reason to start getting nukes ready for launch — and that’s the last thing anyone wants.

As far as what each country wants, it’s simple … Ukraine wants Russia to respect its borders and sovereignty while guaranteeing they won’t be under constant threat of invasion. Russia, meanwhile, wants Ukraine to formally acknowledge the Crimean Peninsula is theirs, and to allow separatist territories to join Russia … plus a promise of never joining NATO.

Based on what we’ve heard thus far … neither side is willing to concede what the other wants, but ya gotta hope they can reach a settlement — otherwise, it could spell further trouble for everyone.