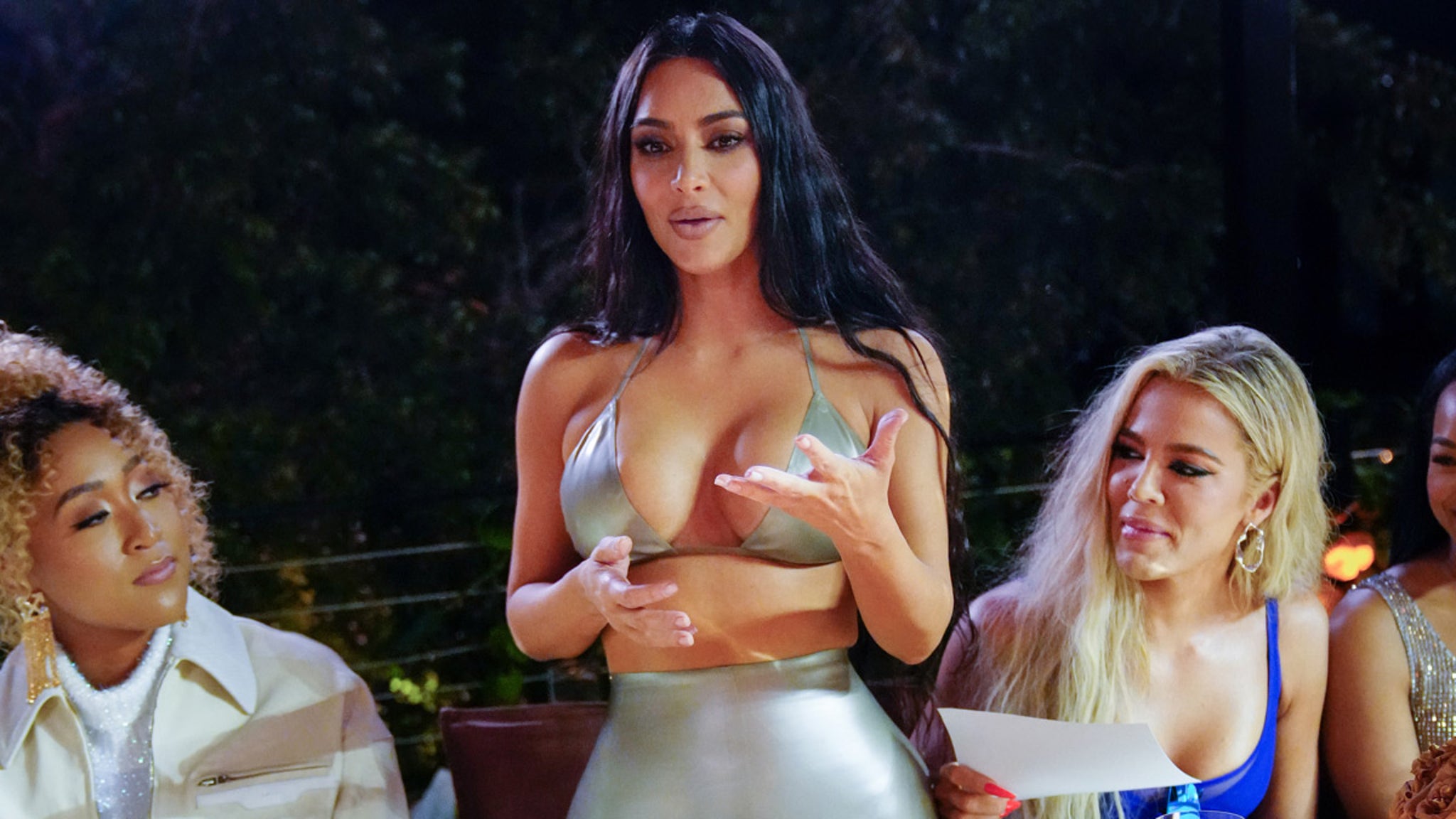 Kim Kardashian played dinner host in Miami over the weekend for some of her hottest and most famous friends to celebrate the launch of her SKIMS Swim line … and you can bet Hulu cameras were there, too. 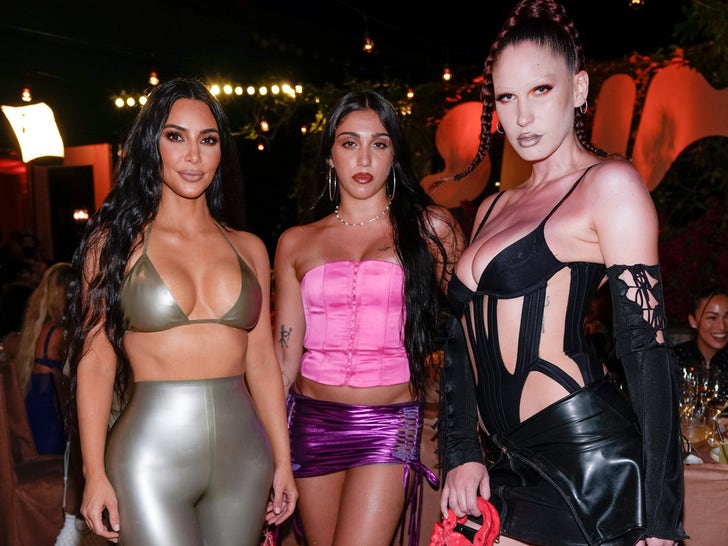 The whole thing went down at Swan — Dave Grutman and Pharrell’s restaurant — where guests dined on pizza, prawns, artichokes, brussels sprouts and more. 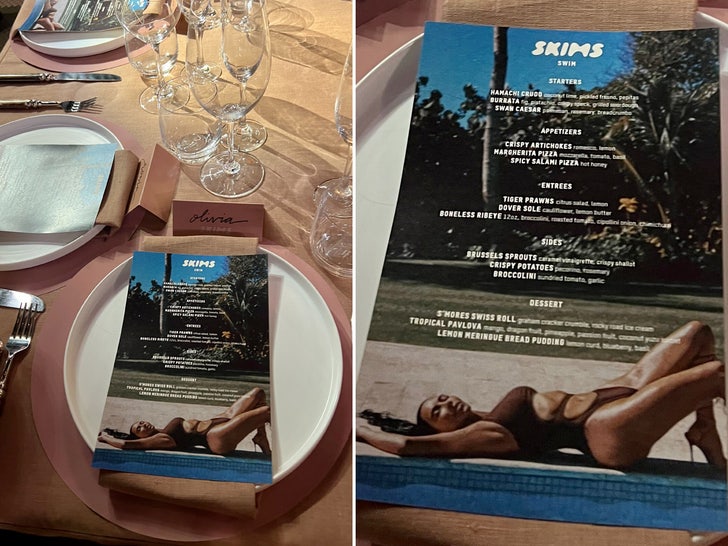 We’re told Kim opened the dinner with a toast to thank everyone for attending the big launch … something she and team have put a ton of work into. Hulu cameras were on hand to capture Kim’s entire trip. 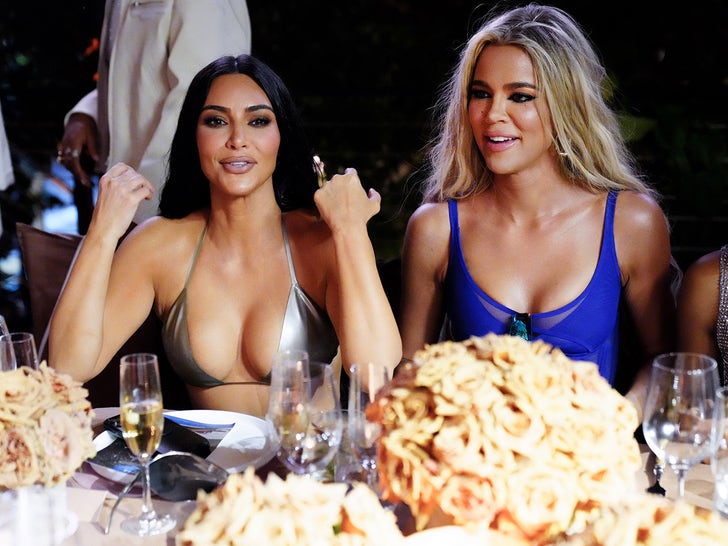 TMZ broke the story — lines for the SKIMS Swim popup in South Beach were INSANE over the weekend … Kim and friend Olivia Pierson, Natalie Halcro, Stephanie Shepard and Tracy Romulus all stopped by the shop before the celebratory dinner.

Of course, while Kim’s launch went swimmingly, the event came just a couple days after it was announced BF Pete Davidson’s launch to space will no longer happen. The Blue Origin trip — originally scheduled for March 23 — was pushed to the 29 without Pete.