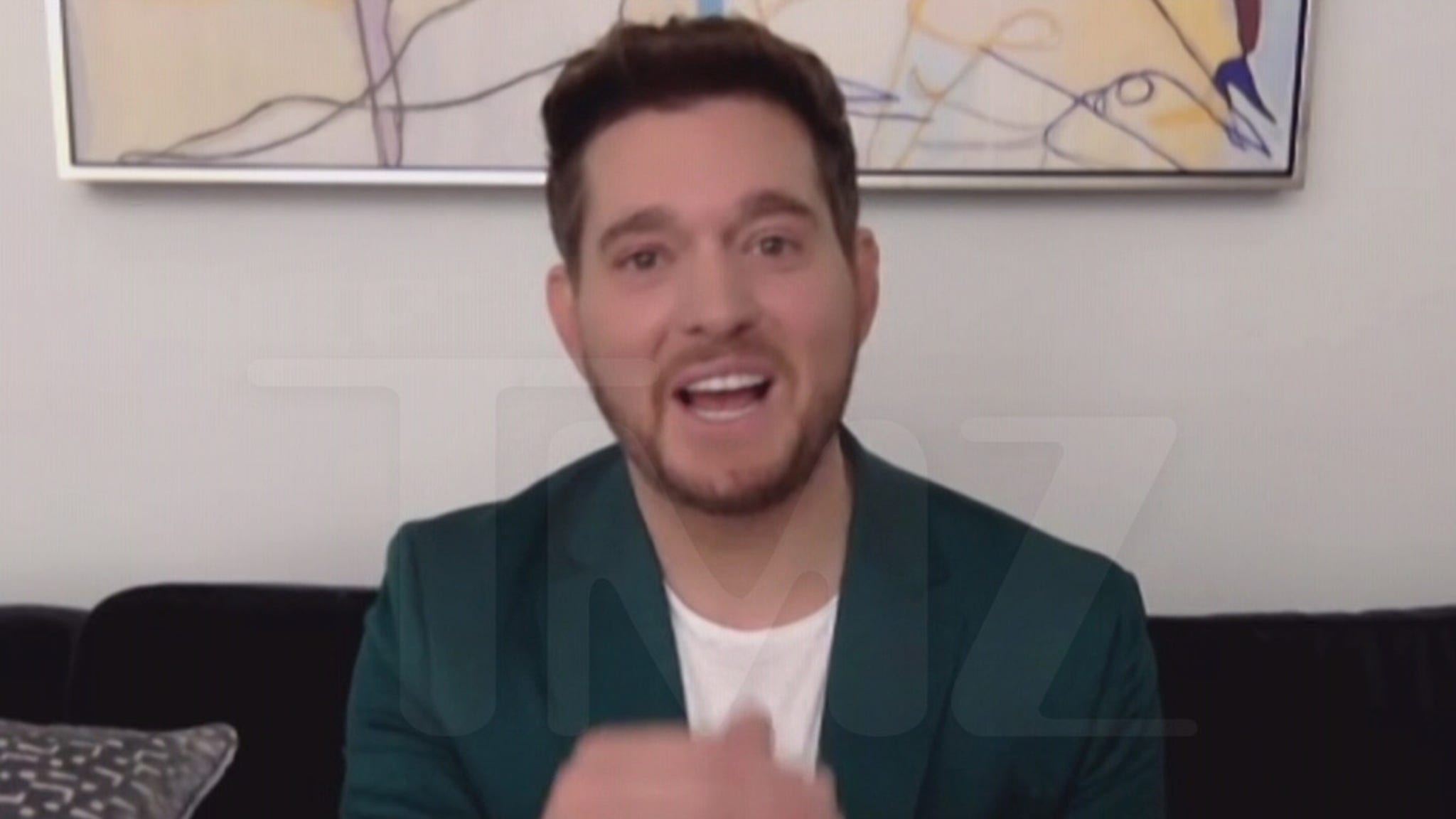 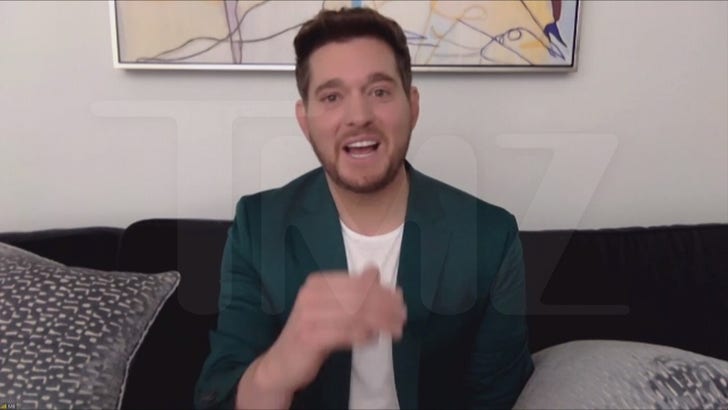 Michael Bublé may be best known for his vocals, but now he jokingly says he could ditch his singing career for TikTok … after newfound success on the app.

The Canadian singer joined “TMZ Live” and talked about working on his upcoming 11th studio album and  … a possible TikTok career!

Michael has had worldwide success since dropping his debut, self-titled album in ’03. In January, he dropped his single “I’ll Never Not Love You” … which is a sequel to his 2009 hit “Haven’t Met You Yet.”

So far, he’s sold 75 million albums, but he believes his latest one “Higher” is his best one yet. Although the album is slated for Friday, Michael is very excited about another hobby he’s seemingly mastered overnight — TikTok.

He tells us, he loves interacting with fans on the app, but it’s more important for him to try to get more followers than his wife … only partially joking. Back in September, he got an impressive 31.5 million views on his first video, after his wife convinced him to join.

Bublé has garnered 1.7 mil followers and 14.7 mil likes … but, insists his wife is still winning the competition. Luckily though, he knows quite a bit about winning … with 11 Grammy noms and 4 wins since ’08.

As for “Higher”, Michael says he got the help of some famous friends … including Paul McCartney, who gave his blessings for him to cover his song — “My Valentine.” Paul ended up working on the entire album and being accredited as a producer.

MB says Paul came to play, and he simply “has the ability to take good and turn it into great.”

“Higher” will be available March 25th … tune in to “TMZ Live” for the full interview.