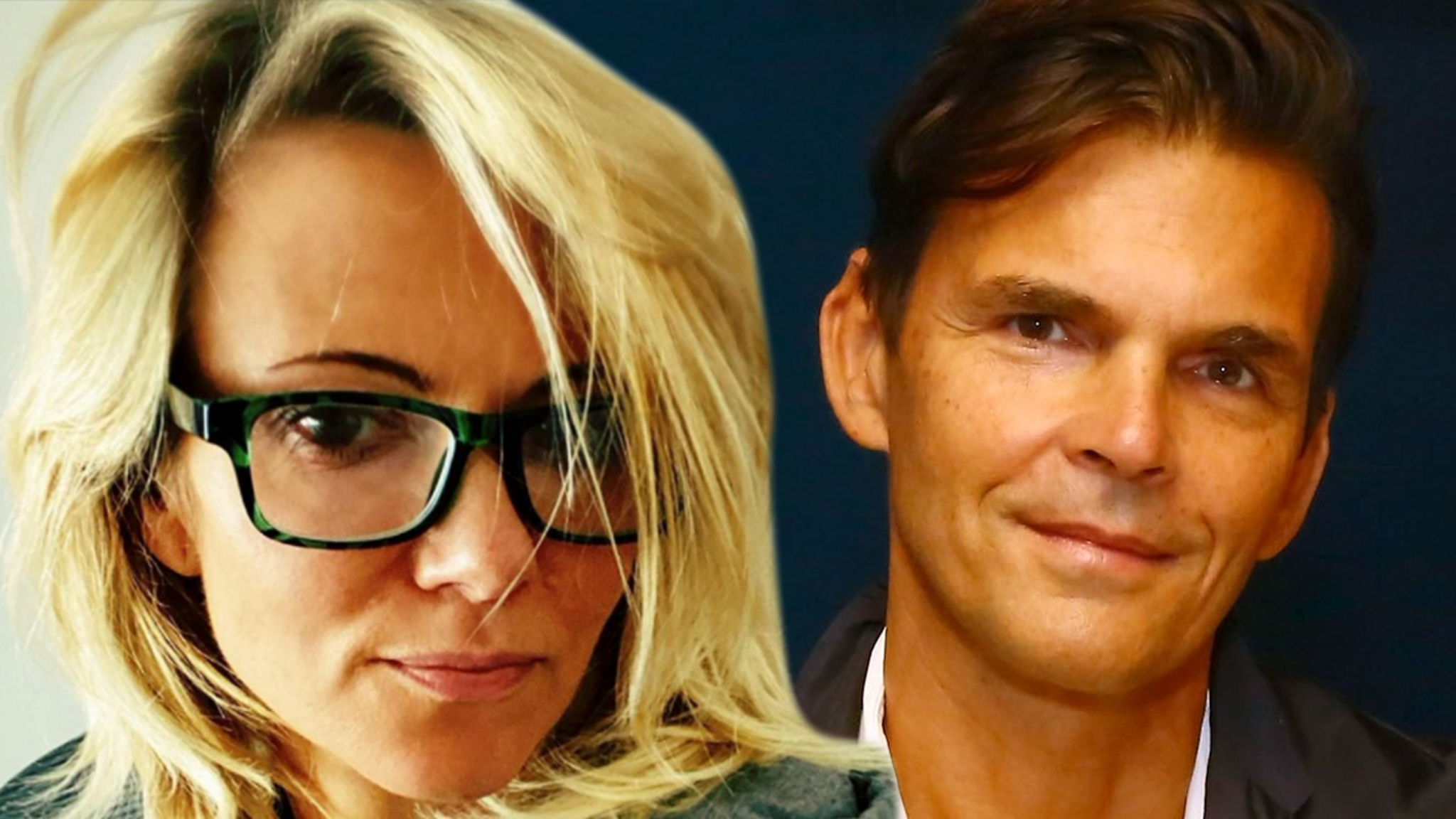 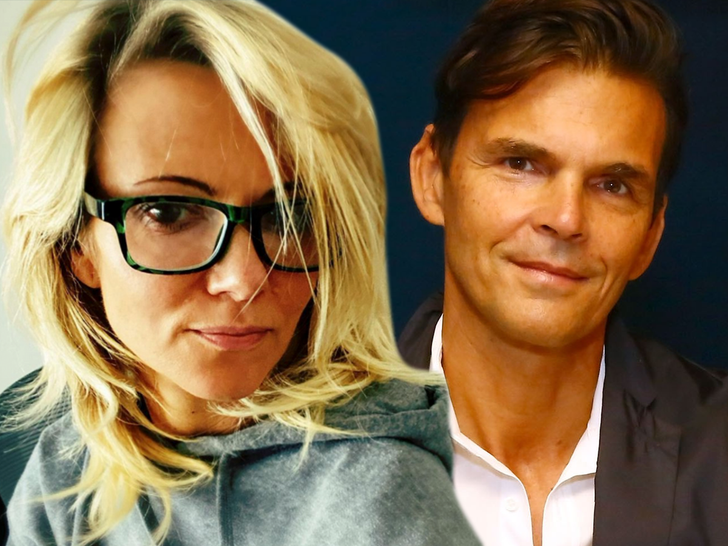 Sarma Melngailis, known as the “Bad Vegan” from the popular Netflix docuseries, is open to starting a new restaurant after she was convicted of stealing millions from her last one … and her ex thinks she should go for it!

Chef Matthew Kenney wasn’t just dating Sarma back in the early 2000s, they went into biz together, opening Pure Food and Wine. As “Bad Vegan” viewers know … their relationship went south, and Matthew got bumped out of their restaurant venture.

Despite that, a rep for Matthew tells TMZ … he believes in second chances and wishes Sarma the best. If opening another restaurant is what she wants, he thinks she should pursue it. 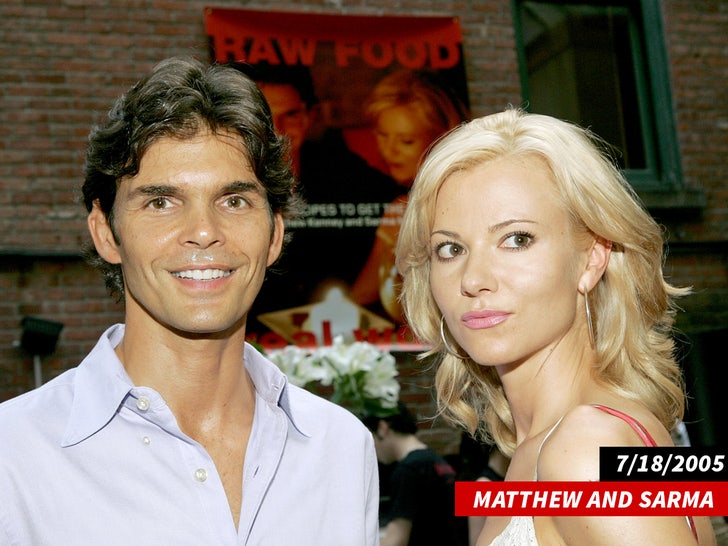 Matthew hasn’t seen the new series yet, despite being featured on it — but it doesn’t appear there’s any bad blood between Sarma and her ex.

We’re told Matthew spoke to her a few years ago, and actually wrote a letter in support of her. 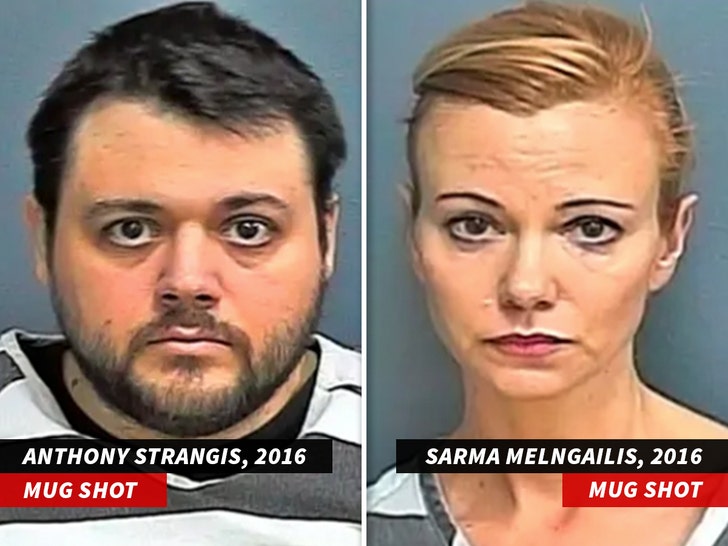 ICYMI … Sarma and Matthew opened Pure Food and Wine in 2004, but when they split up the next year, they asked investor Jeffrey Chodorow to choose which one to stay on board, and Sarma was picked.

SPOILER ALERT … ’cause this is where “Bad Vegan” takes a real bizarre turn!!!

Sarma met Anthony Strangis through mutual friend Alec Baldwin in 2011, then tied the knot a year later. Anthony allegedly promised Sarma immortality for herself and her dog, but required large sums of money from her to prove she was worthy.

In the end, both were convicted for stealing nearly $2 million from the restaurant.

Restaurant employees protested outside the joint over unpaid wages, and the couple went on the run.

Gotta love how they got caught, though — police got tipped off after Sarma and Anthony ordered chicken wings and pizza from Domino’s in Pigeon Forge, Tennessee.

Sarma served 4 months at Rikers Island, and was released in October 2017 with an additional 5 years of probation. In 2018, she filed for divorce from Anthony shortly after her release.

As for the immortality? Sarma and the dog are still alive.