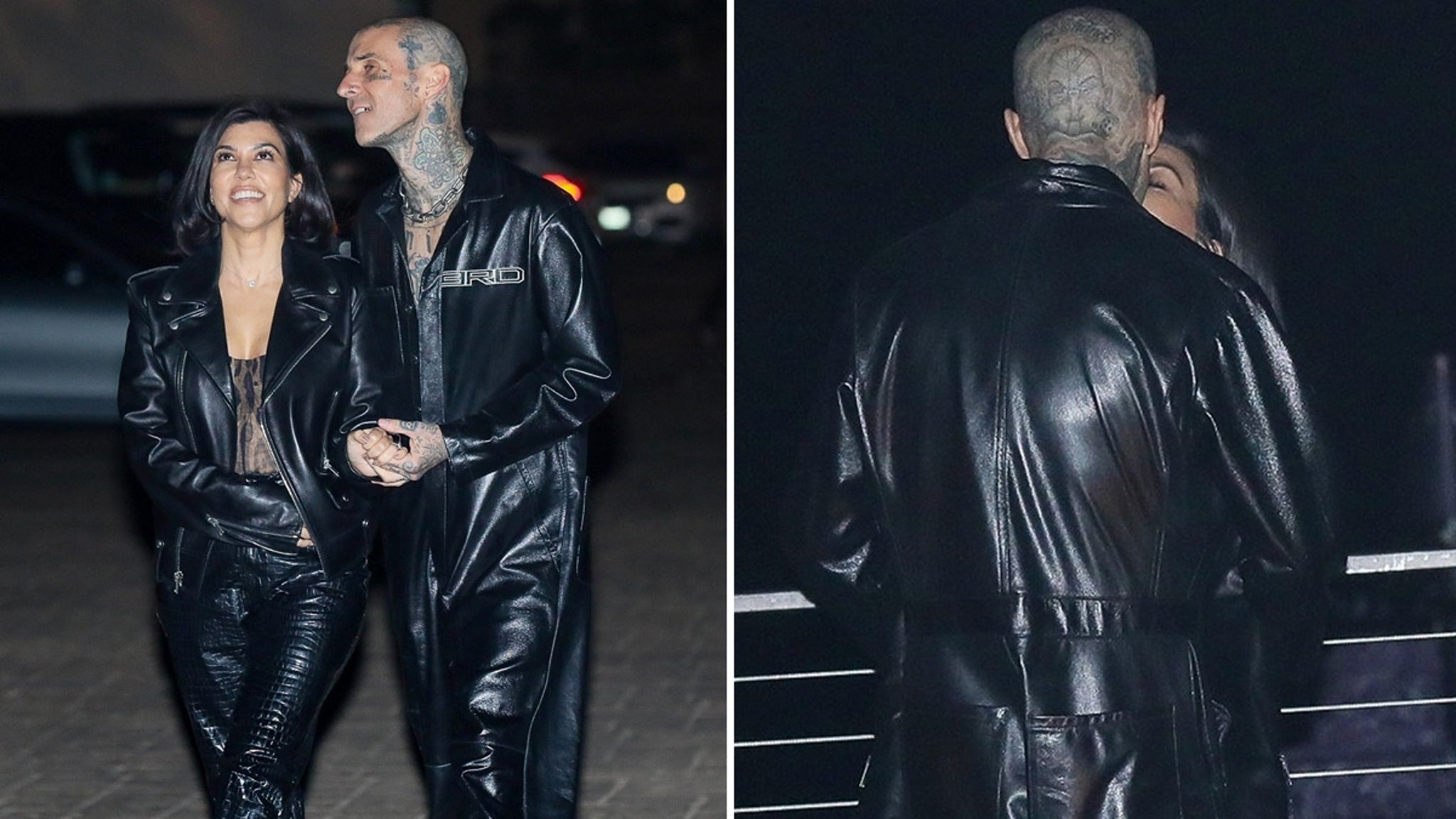 Kourtney Kardashian and fiancé, Travis Barker, are very much one and the same — at least when it comes to what they wear to dinner — matching up in black leather.

The lovebirds were spotted locking lips and walking hand-in-hand, as they attended a private party inside NOBU Malibu Wednesday. Check out their outfits, each decked out in what appears to be leather … Kourtney in a two-piece ensemble and Travis rocking a jumpsuit. 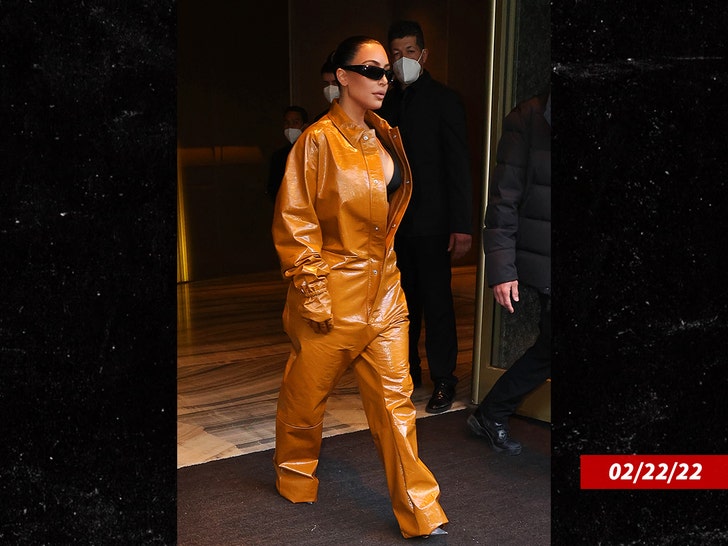 Funny enough, Trav’s jumper looks very similar to Kim K‘s Prada fit she recently wore to a meeting with Vogue editors in Milan — though hers was a different color. 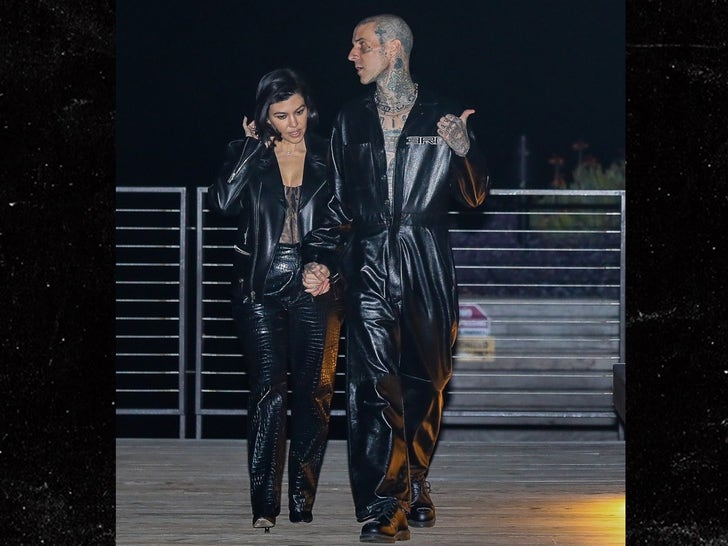 As you know, Travis got down on bended knee back in October to pop the question — and, the two have been locked in ever since — though there’s not yet a publicly announced wedding date. 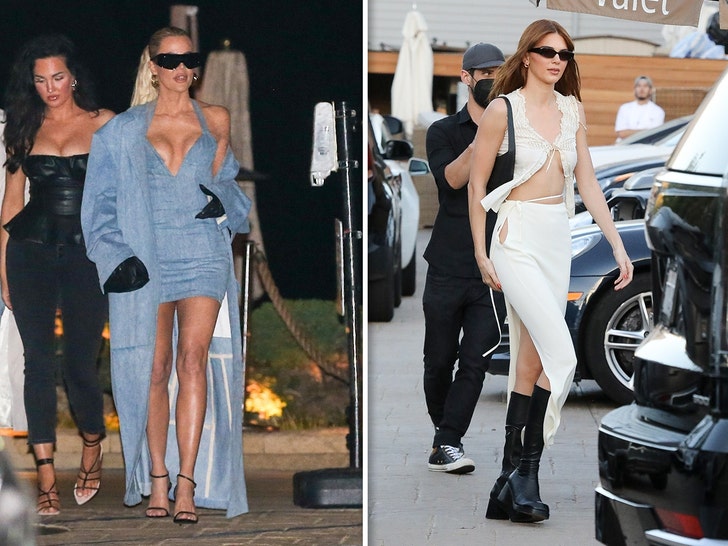 Of course, other members of the Kardashian/Jenners were also at NOBU for the Revolve and Good American party … including Khloe and Kendall. Khloe went for a denim on denim ensemble and Kendall wore all white.