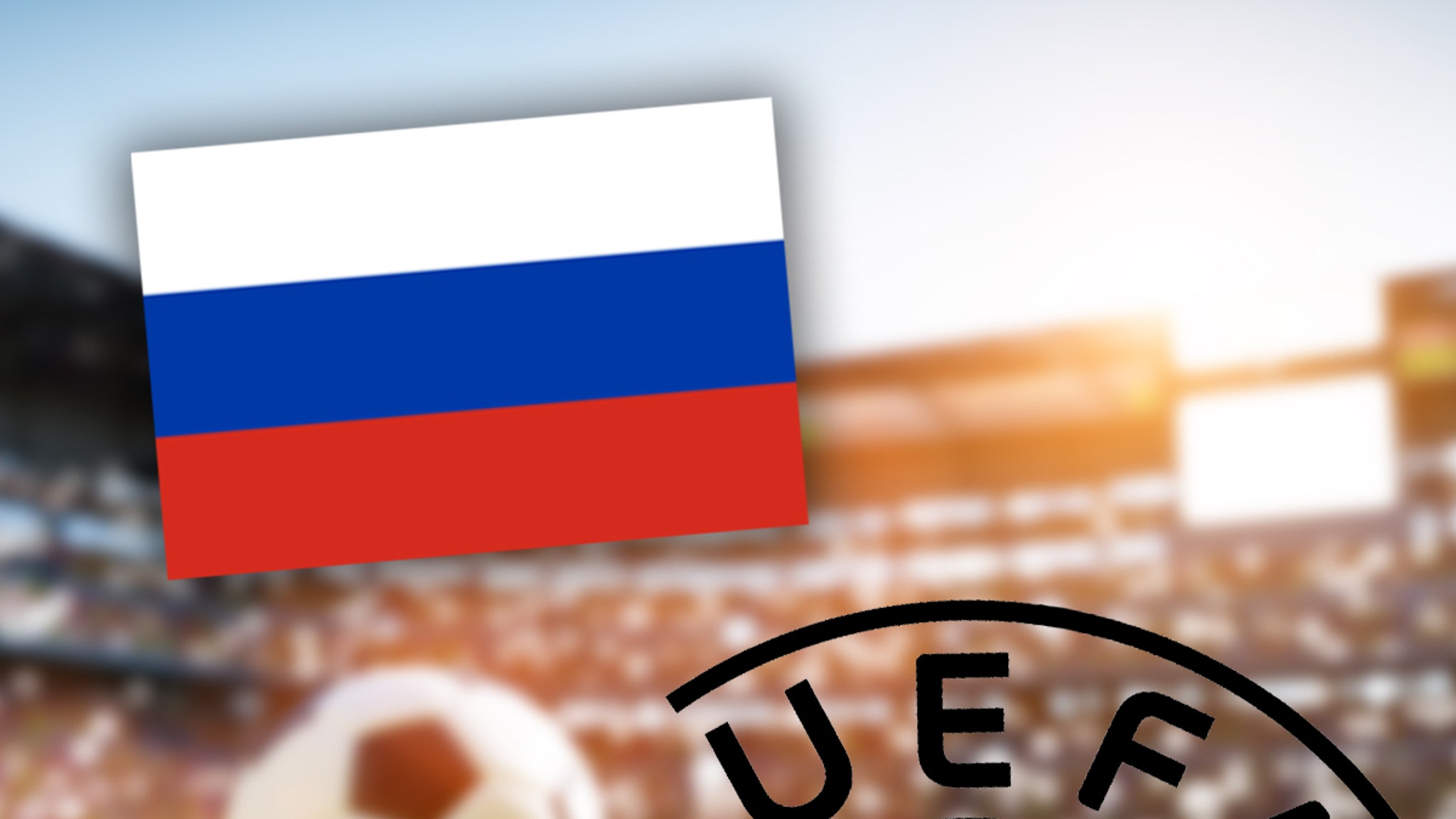 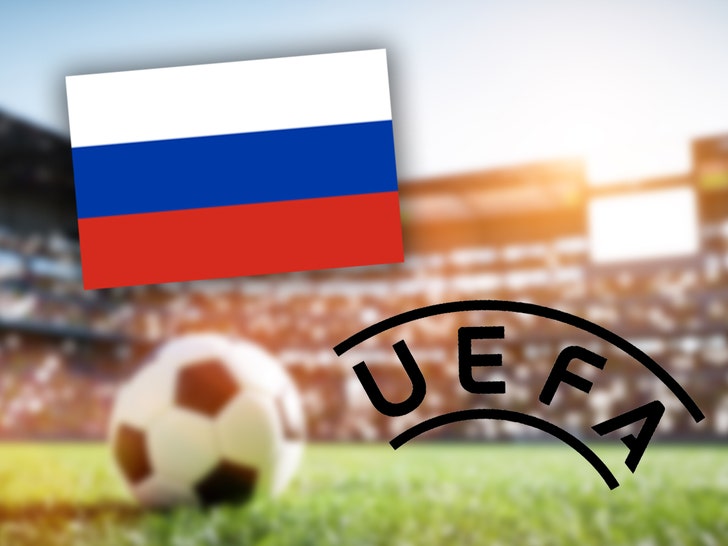 Russia, in the midst of a horrific war where they’ve killed innocent civilians, wants to host a major soccer tournament, the European Football Championship, in 2028 or 2032.

Yes, Vladimir Putin isn’t going to let the invasion of a sovereign nation and the killing of thousands of people stop them from applying to hold the Euros.

According to the Associated Press, the Russian Football Union announced their intent to play host, with RFU president Alexander Dyukov telling Russian TV … “We must take the opportunity to host the Euro. It will be at the World Cup stadiums, and we have developed infrastructure.” 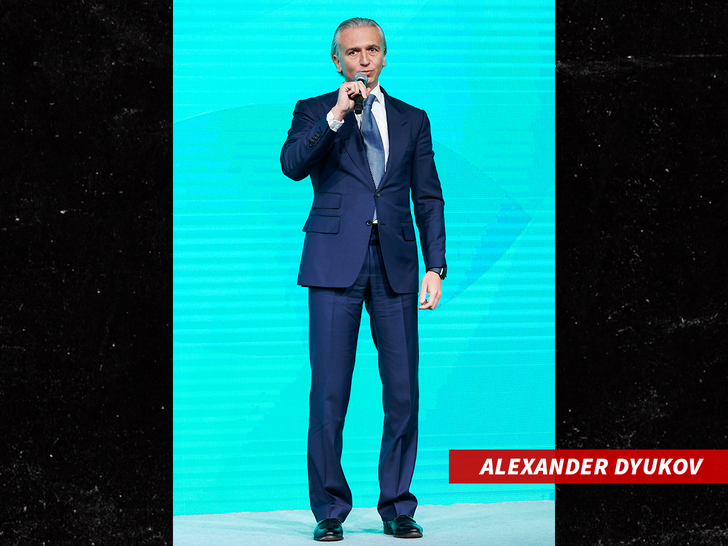 Even back then many fans weren’t happy the country got the most prestigious sporting event in the world. But now, Russia has become pariahs of the world.

In fact, Russia has been shunned by the global soccer community. FIFA (International Federation of Association Football) and UEFA (Union of European Football Associations) decided to ban the country from competing in any international soccer tourneys.

At the time, the organizations released the following statement, saying, “Football is fully united here and in full solidarity with all the people affected in Ukraine. Both [FIFA & UEFA] presidents hope that the situation in Ukraine will improve significantly and rapidly so that football can again be a vector for unity and peace amongst people.”

UEFA also relocated the Champions League finals, originally supposed to be played in Russia in February, to Paris.

Russia will be bidding against Turkey and the British Isles … who also want to host the 2028 European Championship. As for the 2032 bid, Italy is also vying to host the tourney.

A decision will not be made until September 2023 … but it’s almost impossible to imagine Russia being granted the bid.