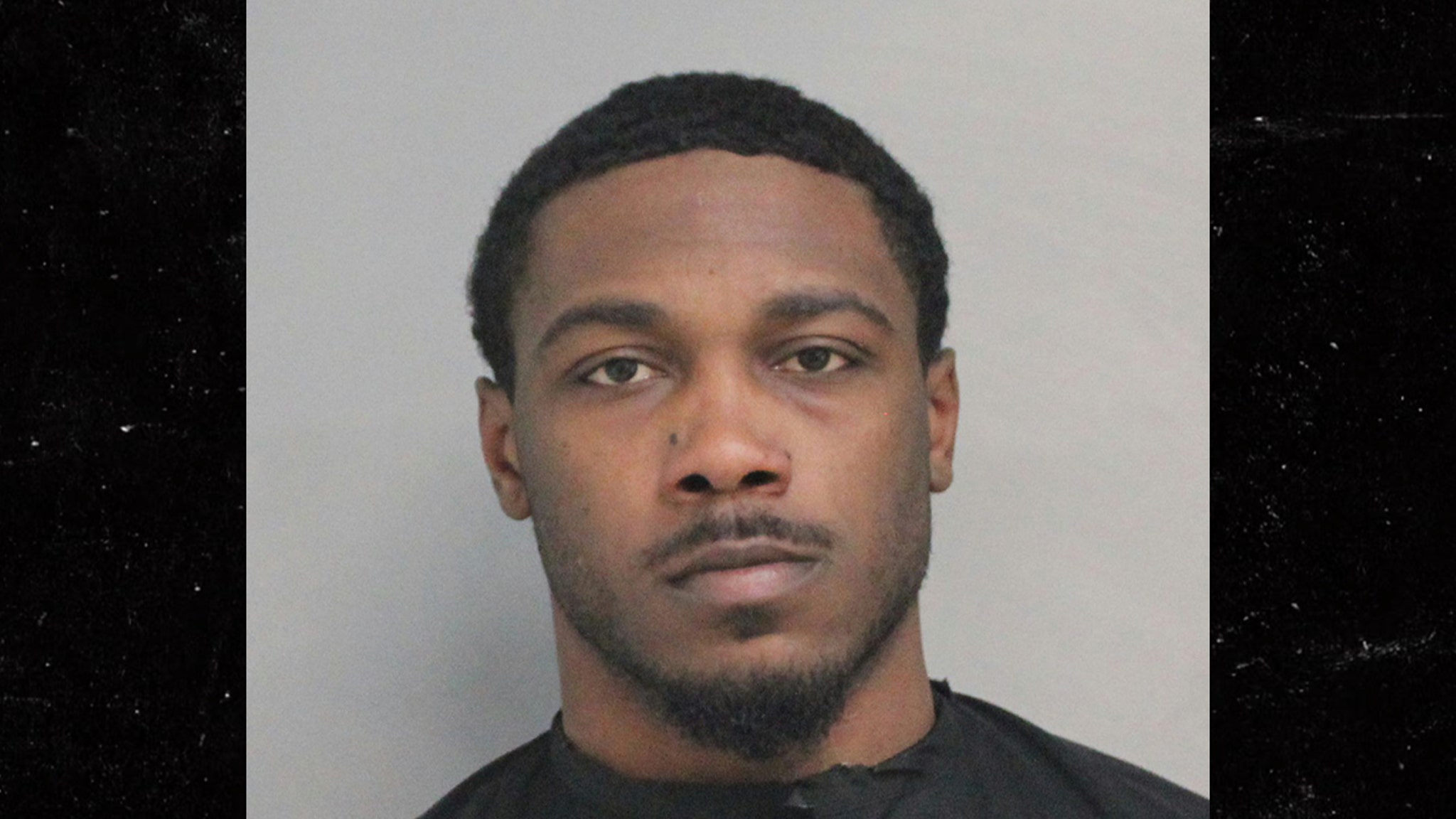 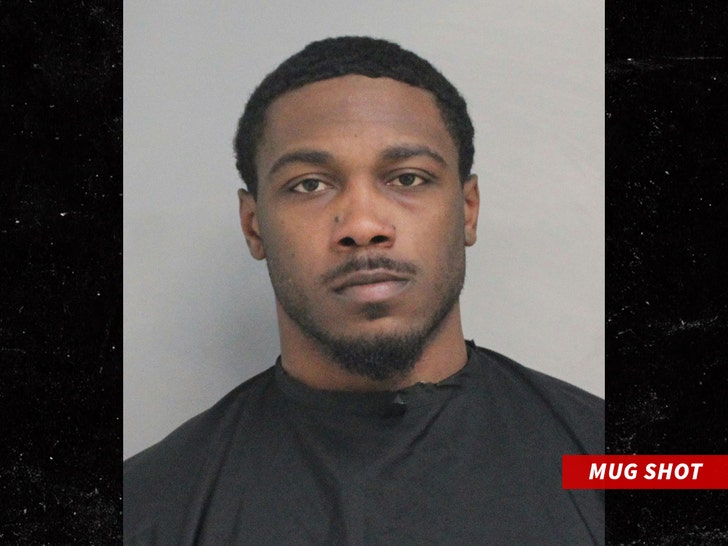 Carolina Panthers wide receiver Shi Smith was arrested Friday for allegedly carrying an  unlawful handgun and drug possession … after cops initially pulled him over for speeding.

The Union County Sheriff’s Office in South Carolina says the 23-year-old was going 16 to 24 over the 55 MPH speed limit in his black Mercedes-Benz on the highway.

A deputy on routine patrol pulled Smith over at 11:22 AM … and when he approached the vehicle, he claims he smelled marijuana.

Smith’s vehicle was eventually searched, and he was arrested with unlawful carrying of a handgun, possession of narcotics and speeding.

According to jail records, his bond was set at just over $6K. 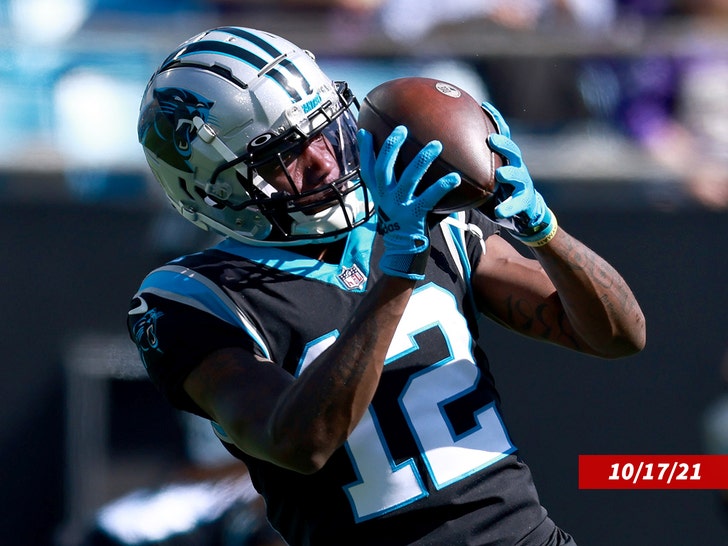 The Union County Detention Center tells us Smith posted bond and was released. His first court appearance is June 14.

Panthers released a statement after Smith’s arrest … saying, “This is a pending legal matter and there will be no further comment at this time.”

The former Gamecock is the second Panther to get in trouble with the law this offseason … tight end Ian Thomas was hit with five misdemeanors in February for a July 20201 arrest.