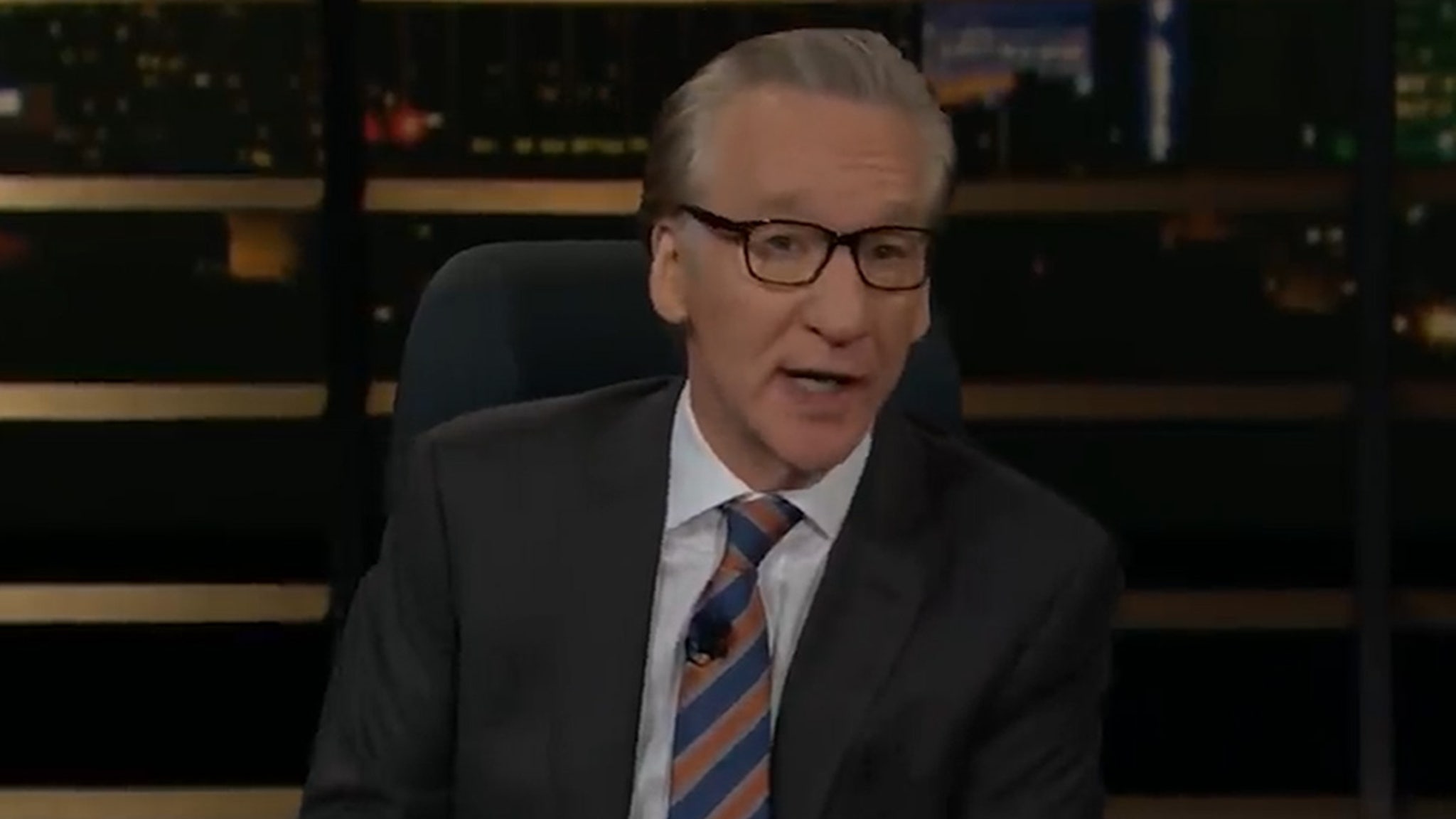 Bill Maher went in hard on “toxic masculinity” … saying Volodymyr Zelensky is a prime example of … be careful what you wish for.

Nope, Maher’s not trashing The Ukrainian Prez … quite the opposite. He says Zelensky is living proof women actually want some of that masculinity in their men. He points to various polls and social media with an undeniable conclusion … women, and some men find him incredibly hot.

As the “Real Time” host puts it … the lesson from this war is that “the world needs grown-ass men!” 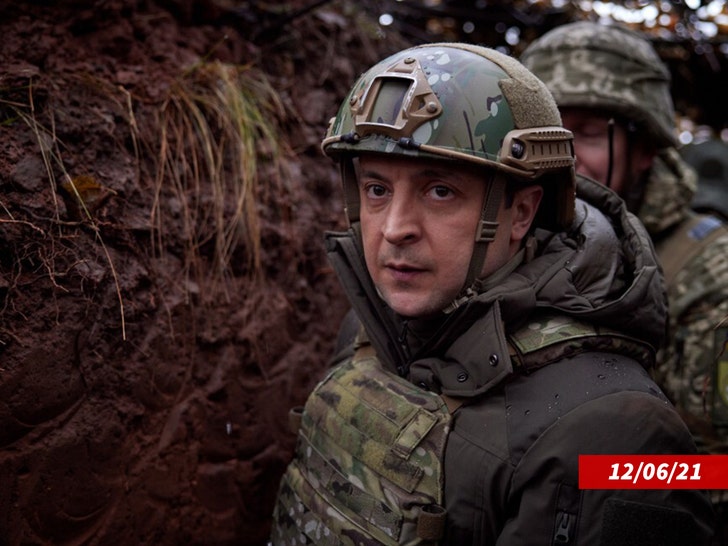 Bill’s not saying toxic masculinity is always a good thing, but he is making a case that a little — maybe a little more than a little — is sexy and, indeed, essential.

His overarching point … he says there’s been such a push by women to make men more like them, the men are emasculated and women no longer are sexually attracted to them. He points to studies showing people having sex is at a 30 year low. 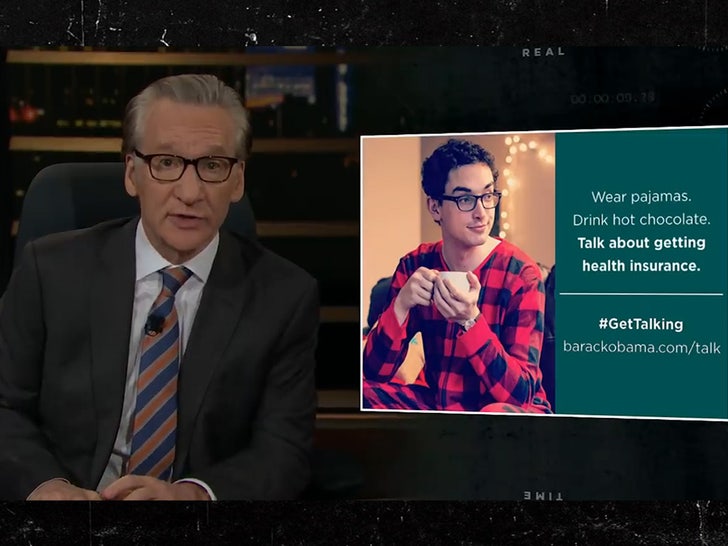 He uses an ad the Obama Administration put out to push Obamacare, and, well, you just gotta watch … it’s kinda brutal.

Bill says Zelensky is sexy because of comments like … I don’t need a ride, I need ammo.  As he says, when there’s an invasion, you want a little big d**k energy.

It’s a super interesting case he makes … that some attributes traditionally characteristic of men are now problematic … as he says, “It’s like men were born wrong.”

Spend 8 minutes and change watching … whether you agree or not, it’s interesting.