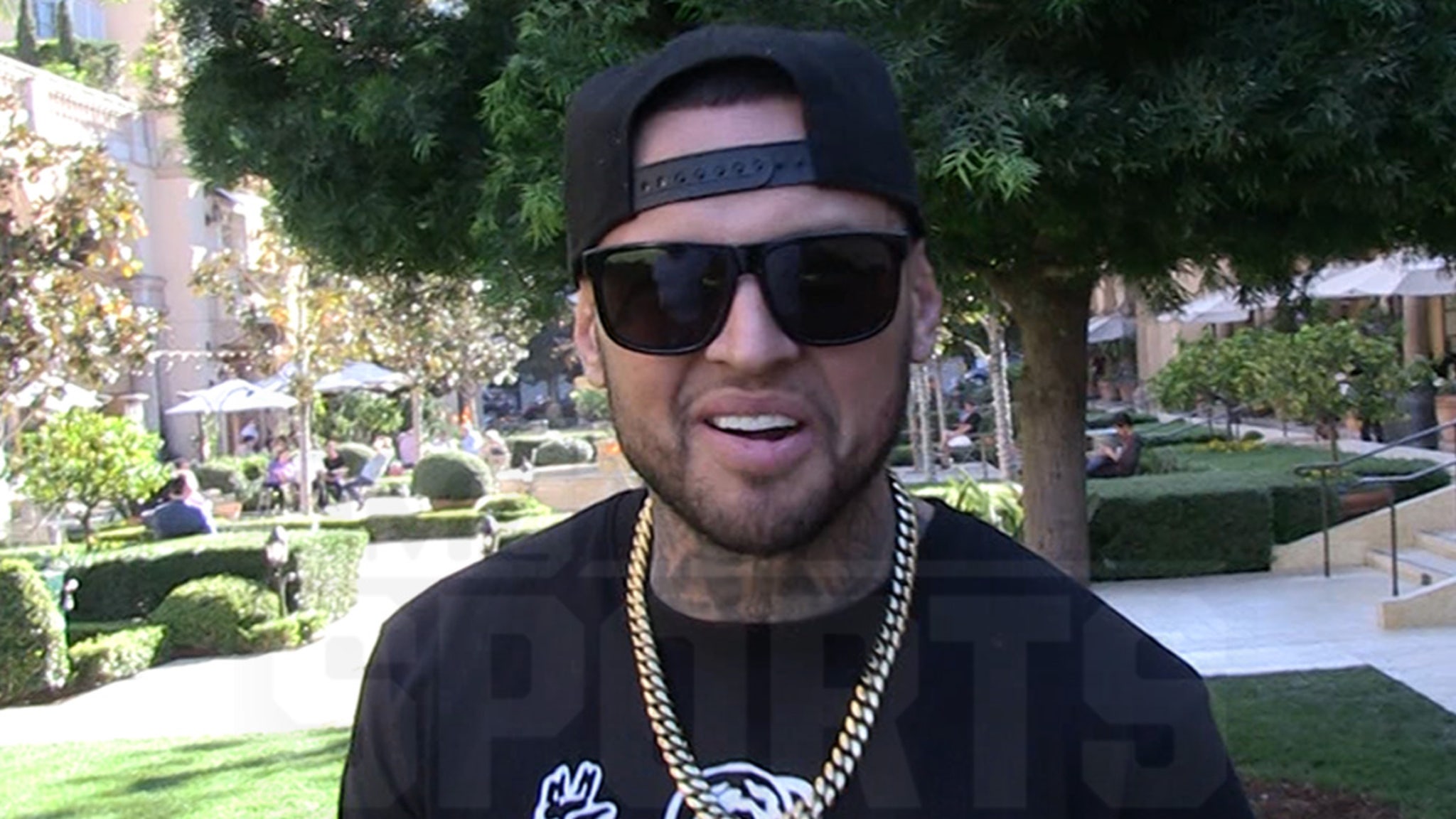 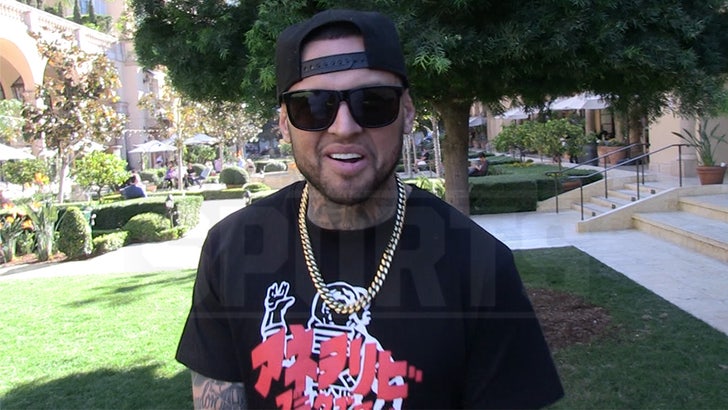 “You gotta expect that out of f***ing Colby Covington. He’s a bitch for pressing charges. And, if I got a message for him it’s ‘snitches get stitches’ around here homie. That’s some bitch s**t.”

That’s 35-year-old rising UFC welterweight star Daniel Rodriguez going in on Colby Covington … after the #1 ranked 170 lb. contender cooperated with police and pressed charges against Jorge Masvidal for allegedly attacking him and cracking his tooth outside a fancy Miami restaurant earlier this week. 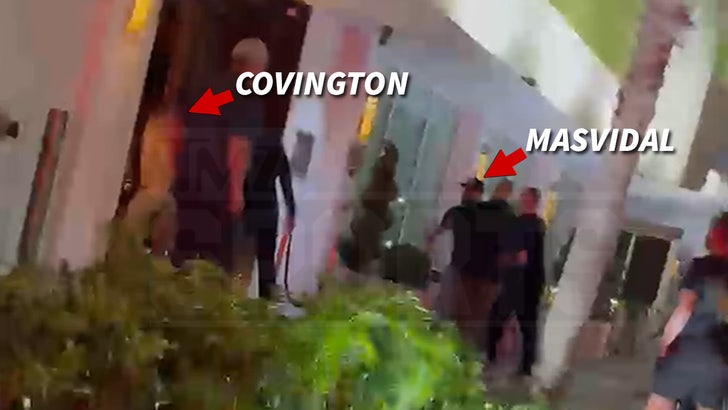 “I’d do the same thing,” D-Rod told us Thursday afternoon in Los Angeles.

Of course, Masvidal allegedly attacked Colby as he was leaving Papi Steak in South Florida Monday night. Police responded, and took a report for battery.

Days later on Wednesday, Jorge turned himself into a local jail around 10 PM local time, and was hit with several charges, including felony battery, which can carry a lengthy prison sentence.

Some fighters, including Khabib Nurmagomedov, believe Colby was out of line for going to the cops — especially after some of the trash talk the men engaged in leading up to their UFC 272 fight — and you can count Rodriguez in that group.

“I respect Khabib for that. He’s always been that kind of fighter that doesn’t disrespect, especially family. Trying to promote, trying to sell a fight is one thing. But, when you throw family in the mix, it’s kind of personal. So, ya know, I’m not mad at Jorge Masvidal for this incident where he ran up on [Colby] in Miami.”

It remains to be seen if fellow welterweight fighters will heed Khabib’s advice and not fight Covington. However, it’s almost impossible to imagine fighters passing on an opportunity to take on the consensus 2nd best 170 lb. fighter in the world.

We also talked to Daniel, 6-1 in the UFC, about his health.

D-Rod previously busted his hand … and required surgery. He’s getting close to making a return to the Octagon, and he has some opponents in mind.