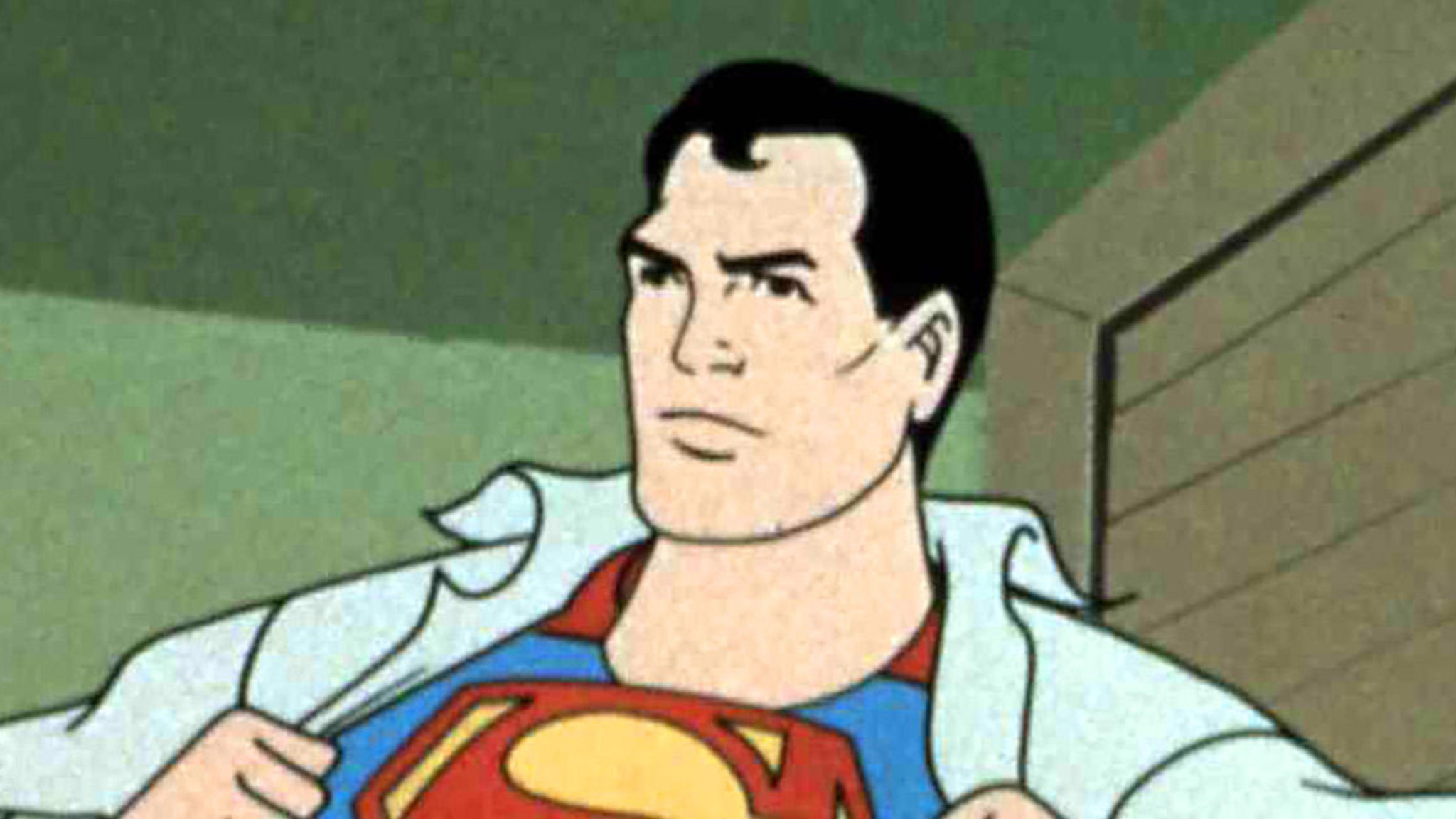 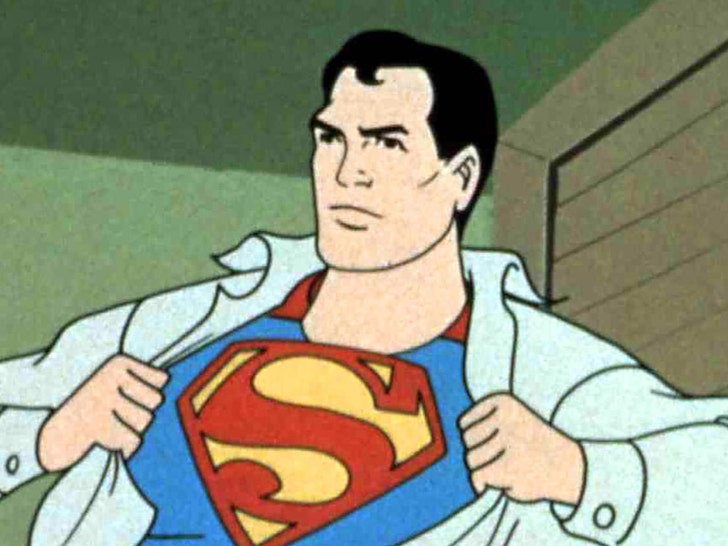 The Man of Steel might actually be the Man of Snooze — at least that’s what one comic nerd thinks … but they’re getting drowned out by a swarm of fanboys who beg to differ.

A Twitter user that goes by “brandon” threw out a bit of a fireball of an opinion this weekend about good old Kal-El and his ability to titillate, writing … “lmk if this is bad take but superman is an extremely boring superhero.”

Well, the internet let him know … and with fervor to spare. Superman lovers far and wide swooped in to defend their guy in tights, vehemently rejecting the idea he’s a killjoy or a bore … and they seem to have the evidence to back it up.

First off, some pointed out that Clark Kent is actually super relatable … and in many instances, just like us when it comes to earthly matters — especially in the embarrassing/overbearing parents department.

“Superman is so unrelatable, he is just a boring god”
Meanwhile Superman: pic.twitter.com/Q26LWgk143

Others pointed to the source material in debunking Supes’s alleged boring streak — citing the very many comics and subsequent stories that have been written/drawn detailing his wild adventures. A handful of the ones a few felt would make Superman’s case … “Secret Identity,” “Superman: Up in the Sky,” “All-Star Superman,” “Superman: Earth One” and more.

Reading these alone, some argue, will prove the Last Son of Krypton is a complex character … who has to deal with a lot, and most definitely NOT dull or dry as far as caped heroes go.

For anyone who thinks Superman is boring read these and I guarantee they’ll change your mind pic.twitter.com/EvWq1zIl9q

Of course, there are others who simply offer up the many animations that have been made about Superman … including the fabled ‘Superman: The Animated Series’ from the ’90s, which many consider some of the best Superman depictions to date.

Somebody even threw together a quick compilation of the multi-Emmy nominated program … reinforcing Superman battles not just people he has to beat physically, but politically and psychologically. Case in point … Lex Luthor is considered one the best big baddies ever, and he doesn’t even have powers or anything. He gets under Superman’s skin in other ways.

“Superman is boring” takes back again.

Anyway, look at this. pic.twitter.com/XXT076zU4p

And, finally, there are the live action movies and TV shows themselves … with actors like Christopher Reeve, Brandon Routh, Tyler Hoechlin, Tom Welling, Dean Cain, Kirk Alyn and Henry Cavill … who’ve all donned the red undies at one point or another, to much acclaim.

It’s a bird, it’s a plane … it’s an INTERESTING costumed alien who’s been the blueprint for superheroes since the very beginning. Boring??? We think not!