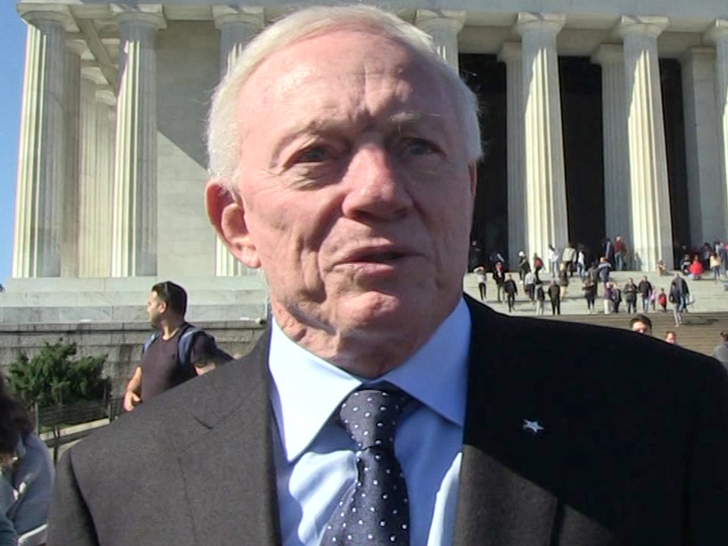 Jerry Jones says the woman who accused him of being her father in a lawsuit earlier this month attempted to extort him before she made the allegations in court documents.

Jones made the claim in court docs of his own — filed in Dallas County, Texas, on Monday — alleging Alexandra Davis approached him to “make a deal” before she filed her lawsuit.

Jones claims Davis asked him to pay up in exchange for assurance “that he would not be publicly or privately identified and/or declared as [Davis’] father.”

In the docs, obtained by TMZ Sports, Jones says the request was one of “multiple monetary extortion attempts” made against him and the Dallas Cowboys at the time.

Jones, though, says he declined Davis’ offer … so she filed the suit. 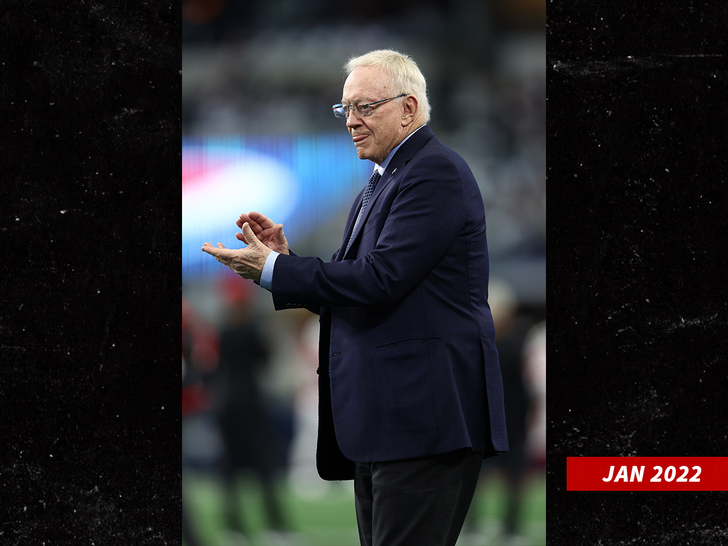 In Jones’ docs, he argued that Davis’ case should be tossed — saying her hypothetical claims about him being her father belong in family court, if at all.

“She is not entitled to the relief she requests,” Jones’ attorneys argued in the docs, “and the Court does not have jurisdiction to grant it.”

A hearing in the case has been set for March 31.

As we reported, Davis — a 25-year-old who works for a U.S. congressman in Washington, D.C. — sued Jones back on March 3 alleging the Dallas Cowboys owner is her dad. She claimed in the suit that he paid her mother $375k “in exchange for confidentiality” 24 years ago.

In her docs, Davis asked the court to recognize her as the NFL owner’s daughter as well as to be free of any agreement that she says Jones and her mom made when she was an infant.