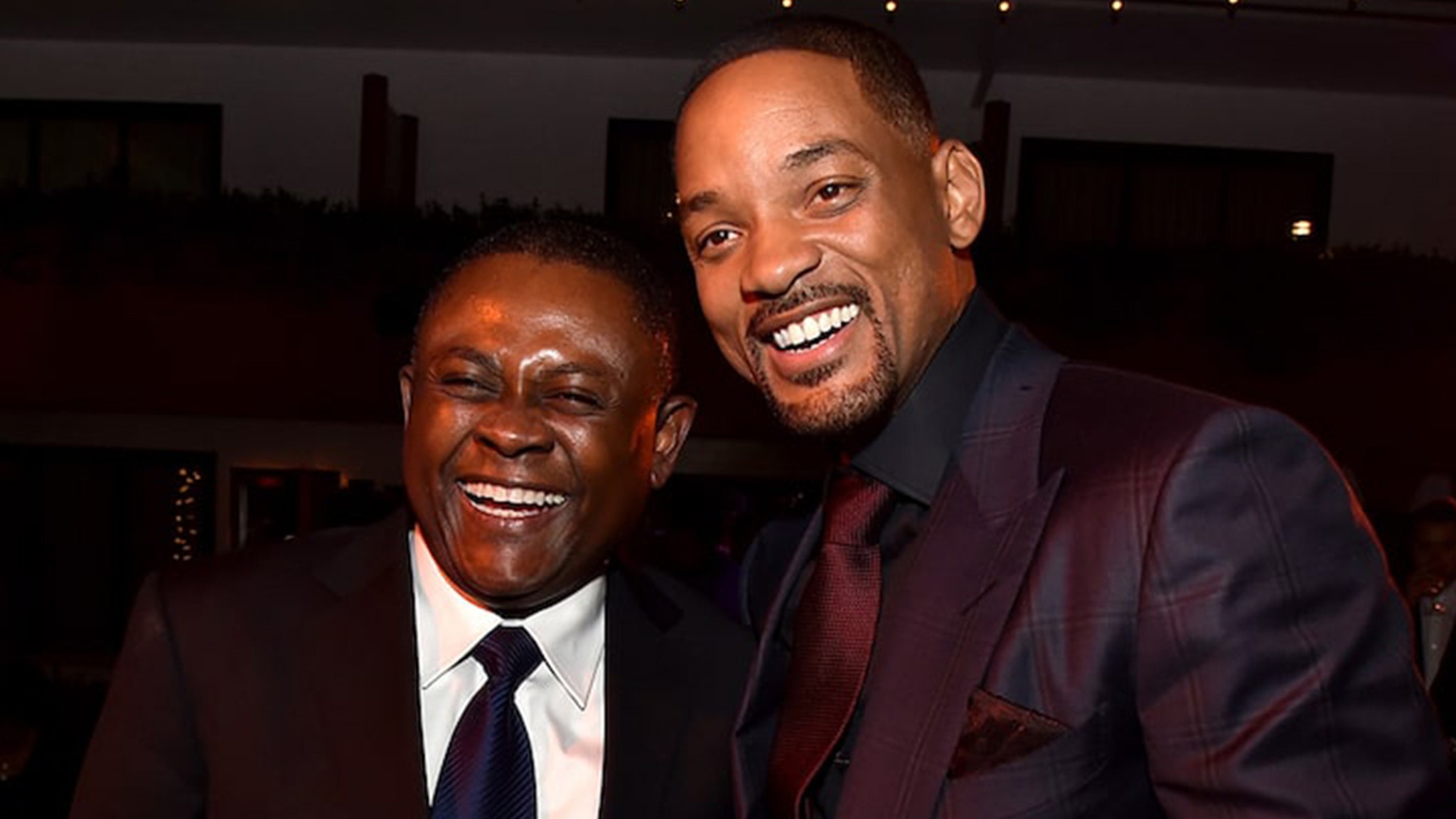 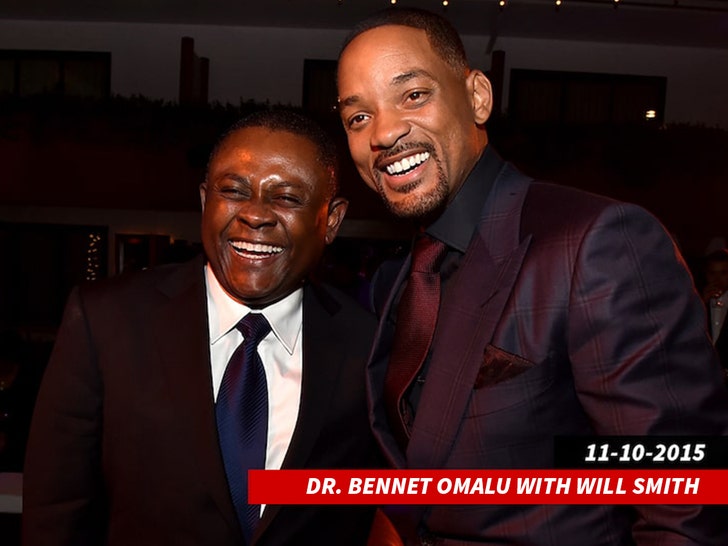 The doctor who Will Smith portrayed in the 2015 film “Concussion” says the actor’s physical outburst at Sunday’s Oscars ceremony isn’t indicative of who he is, and thinks when the dust settles, Will’s image will be untarnished.

Dr. Bennet Omalu — portrayed by Smith — tells TMZ … the actor transformed his life for the better, noting he’s one of the most beautiful people he’s ever met. He says the incident with Chris Rock doesn’t sully the actor’s reputation … it simply shows a more human side of him. 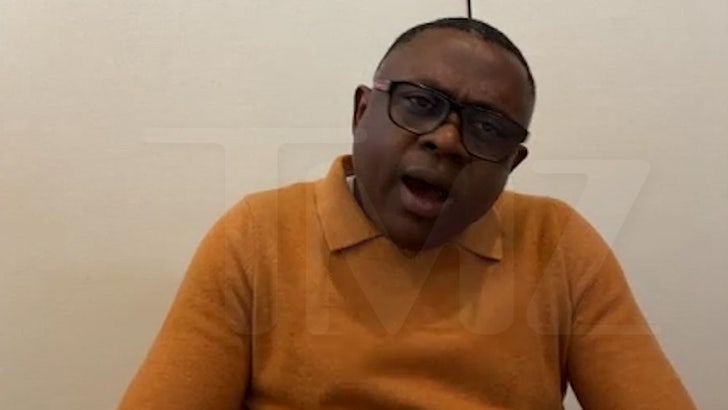 While the doctor doesn’t condone violence, he thinks the slap was simply an impulsive act, which proved to viewers he isn’t like other “superstars” … he’s way more authentic.

He also attributes the outburst to pressure … with the looming question of who will win Best Actor no doubt on Will’s mind. Dr. Omalu says he loves Smith even more after the incident.

The doctor’s views are clearly not those shared by most people … sentiment seems to fall into a couple of categories — hotheaded and unhinged are recurring themes.