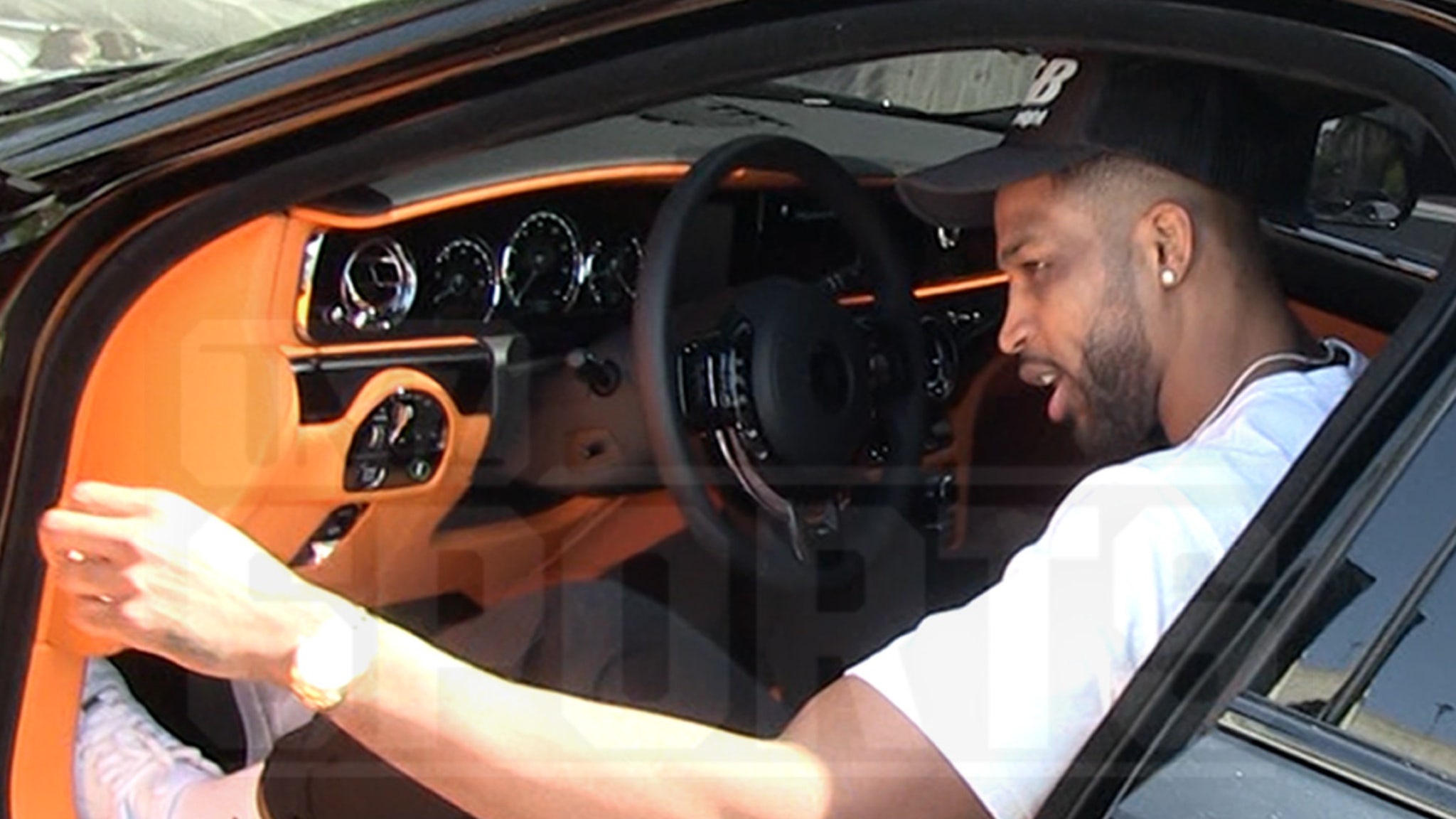 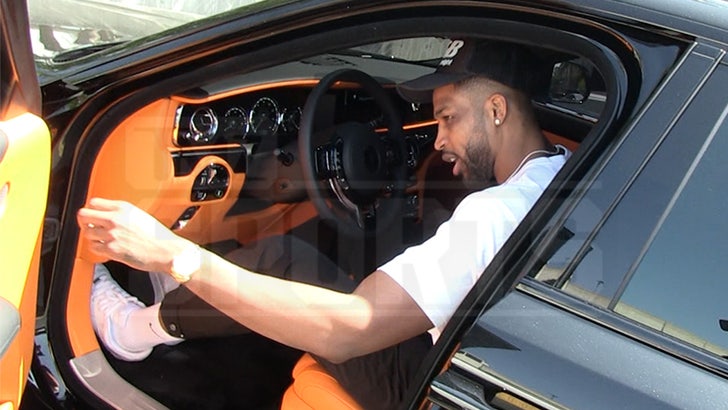 LeBron James and Kyrie Irving were one of the greatest 1-2 punches in NBA history — so says NBA vet Tristan Thompson … who tells TMZ Sports he has nothing but praise for his old teammates.

TT’s comments come after Irving recently admitted on the “I AM ATHLETE” podcast that he and LeBron would have won more championships together if he had been more mature.

Of course, that admission has to sting a little bit for Thompson (hey, at least he got one off the Warriors!!) … but he explained to us Bron and Kyrie will always hold a special place in his heart after what they accomplished in 2016.

“I win a ‘ship with somebody, they’re always my favorite,” Thompson said.

Tristan knows firsthand what the two guys are capable of — he was a part of the Cavaliers team led by James and Irving that erased a 3-1 deficit in the NBA Finals to beat the Golden State Warriors … and was a key role player in the series.

Before the breakup, LBJ and Kyrie enjoyed success together in Cleveland … dominating the Eastern Conference and making four consecutive Finals appearances. 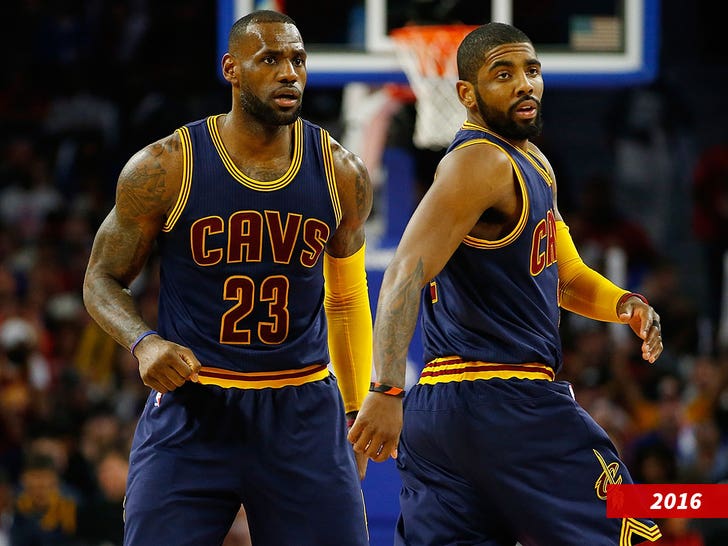 Michael Jordan and Scottie Pippen, and Shaquille O’ Neal and Kobe Bryant are generally touted as the standard for best duos … and, rightfully so, considering the careers they had.

But, it appears Thompson thinks they’ve cemented their place amongst those on that list … even if they broke up prematurely.