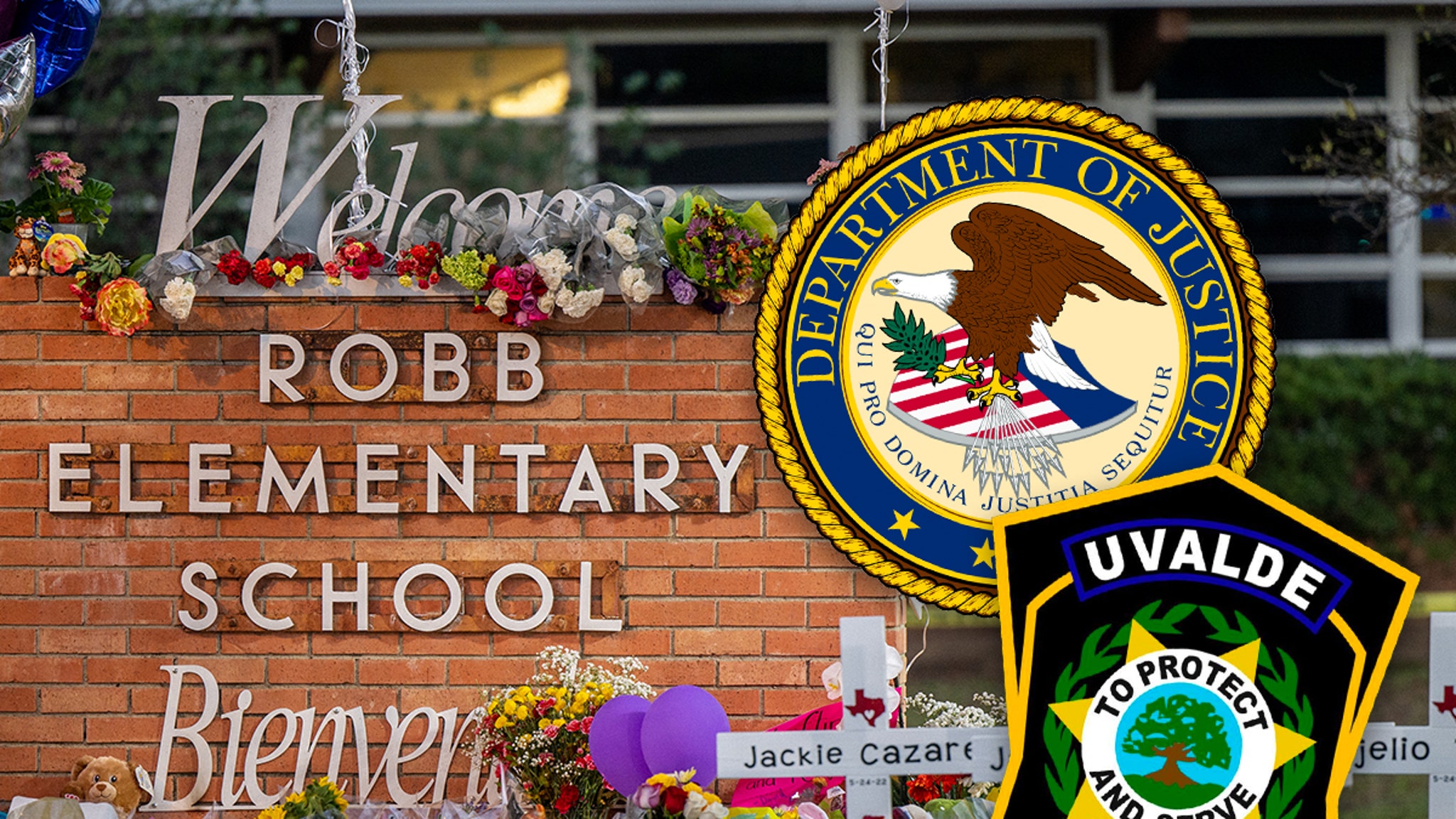 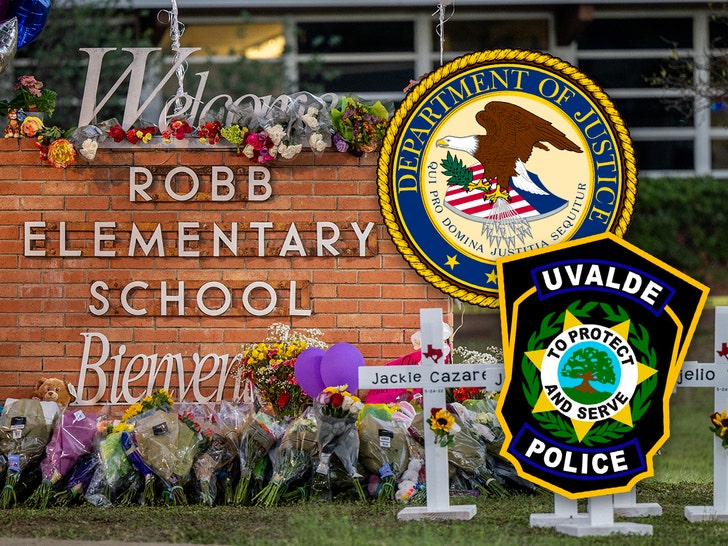 Uncle Sam is getting involved in trying to figure out what happened during the Uvalde shooting that claimed 21 lives — this as President Biden himself visits the town.

The U.S. Dept. of Justice Sunday announced they would be conducting a review into the police response that has come under major scrutiny in the past several days — as new reports suggest officers on the ground waited for too long to engage the gunman.

DOJ says they’re doing this at the request of Uvalde Mayor Don McLaughlin, and it’ll be a Critical Incident Review headed up by their Office of Community Oriented Policing.

They add, “The goal of the review is to provide an independent account of law enforcement actions and responses that day, and to identify lessons learned and best practices to help first responders prepare for and respond to active shooter events.”

The department notes it’ll be impartial and fair to the facts of what exactly happened, and if any failures took place that the agency can improve upon next time. Of course, the community is outraged that 19 cops stood around for about an hour before a Border Patrol tactical unit took the gunman out themselves … disobeying orders to stand down.

Joe and Dr. Jill Biden are in town Sunday to pay their respects to the families of the victims — they visited the memorial at the front of the school and laid down flowers as well. 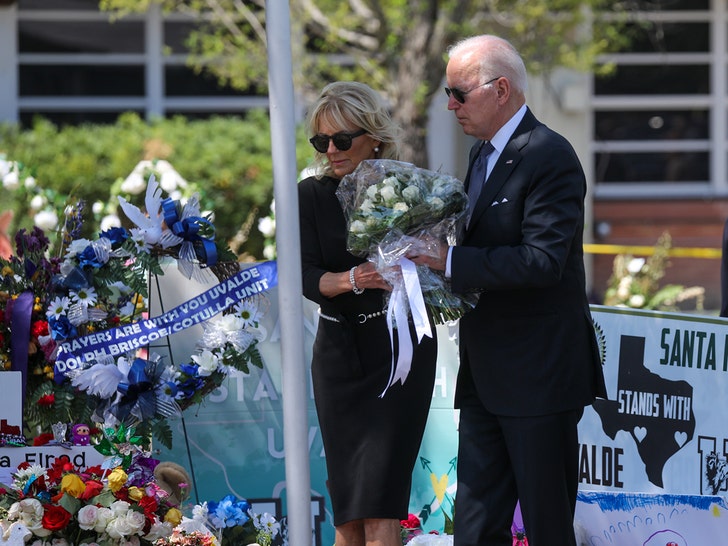 We’re sure POTUS’s visit means a lot, but there’s still a lot of unanswered questions that need vetting — probably why the DOJ is getting involved. A simple “we screwed up” won’t cut it.