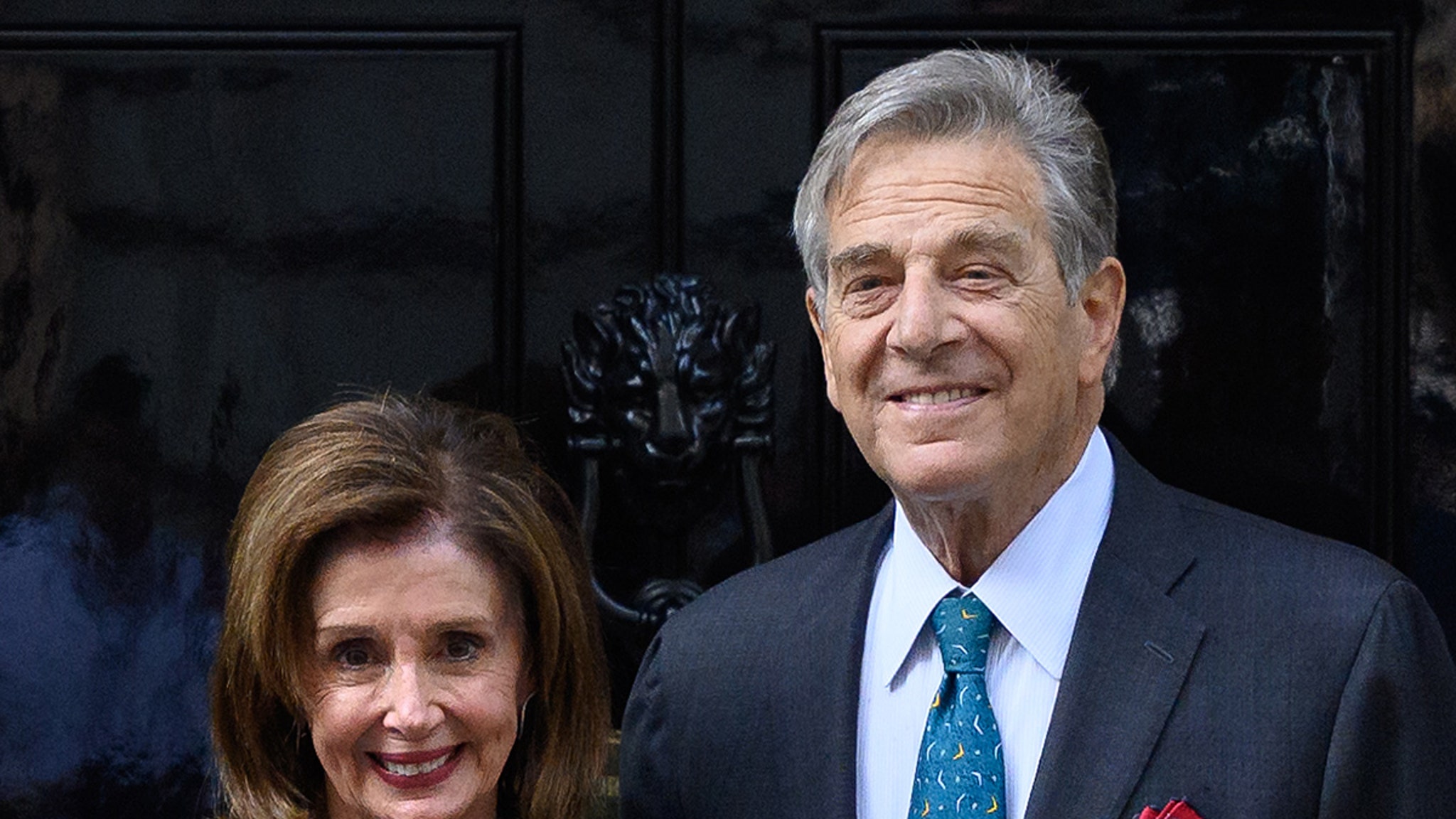 The House Speaker’s spouse was arrested just before midnight Saturday night in Napa County, and then booked hours later into jail on two counts — driving under the influence and driving with a blood alcohol content level of 0.08 or higher … both misdemeanors. 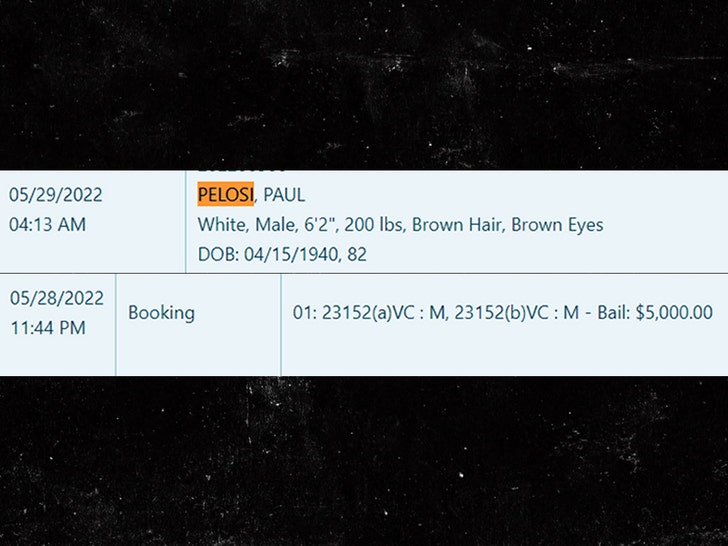 The details of the incident of the arrest have yet to surface, and we’re working on getting a full narrative — as well as a mug shot if available — but at the moment, this is all there is.

BTW, the arrest info here lines up with what we know about Paul publicly, especially his birthday — listed as April 15, 1940. Indeed, the guy’s 82 years old. 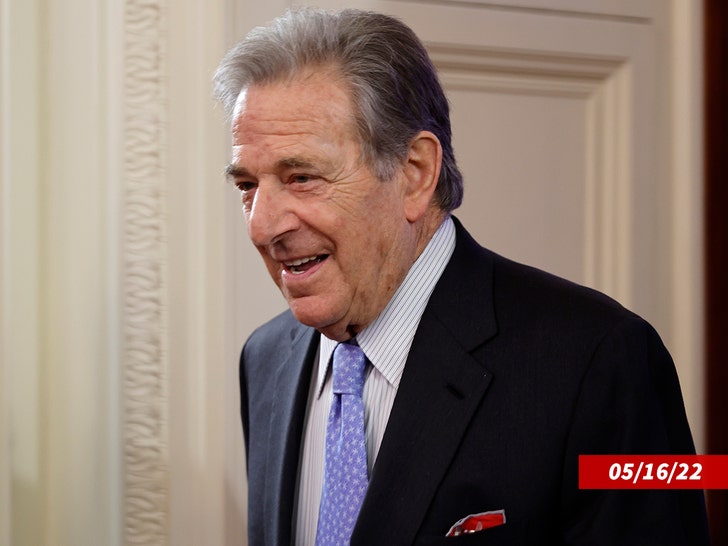 No word on whether the Speaker herself was with Paul during this bust — as you know, she’s often in D.C. for her job … but since it’s Memorial Day weekend, she could’ve possibly been back home with her family for a bit — but it seems unlikely. At the moment, it appears she’s in Rhode Island for a commencement speech to graduates there.

She hasn’t publicly acknowledged Paul’s arrest, and neither have any of her children or immediate family as far as we can tell.

Join me live @BrownUniversity as I deliver the Commencement Oration to 2022 graduates and receive an honorary doctorate degree. https://t.co/uBhdzJyOej