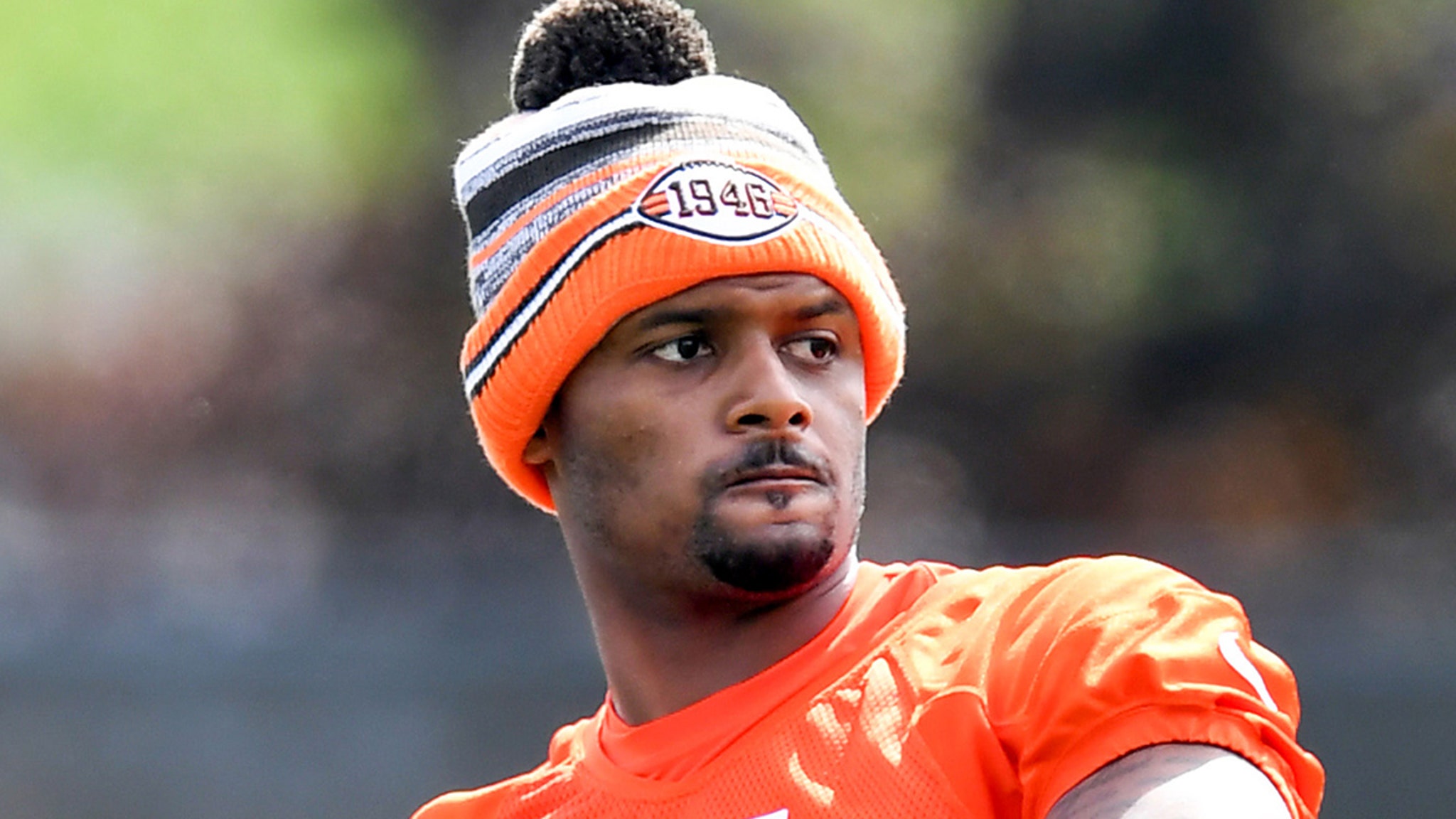 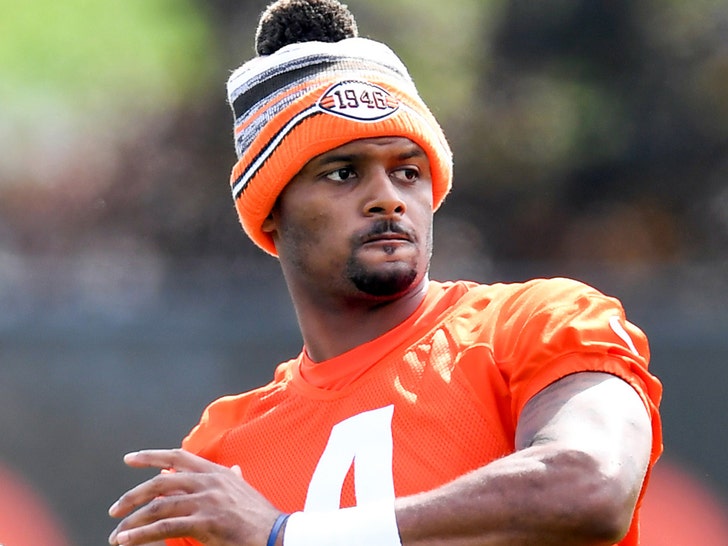 A 23rd female massage therapist is now suing Deshaun Watson … claiming she’s decided to file the docs after watching the HBO special on the quarterback earlier this month.

In the lawsuit, filed in Harris County, Texas on Tuesday and obtained by TMZ Sports, Nia Smith says Watson was sexually inappropriate with her during three separate massage sessions in 2020.

Her allegations — which are similar to the other 22 masseuses who have sued Watson in the past two years — had been made public before … she spoke about them in an interview in July 2021, but had said she did not sue Watson over it all, fearing backlash.

However, in her suit, Smith claimed after watching a piece on Watson and his accusers during HBO’s “Real Sports with Bryant Gumbel” last week … she changed her mind.

“After seeing Watson publicly refuse to take responsibility for his action,” Smith’s attorney, Tony Buzbee, wrote in the documents, “saying he had ‘no regrets,’ and Watson’s lawyer repeatedly calling the women liars, [Smith] decided enough was enough.”

“She decided that Watson needs to be held accountable,” Buzbee added. “She does not want him to get away with his lies.”

In her suit, Smith is asking for “minimal compensatory damages.” 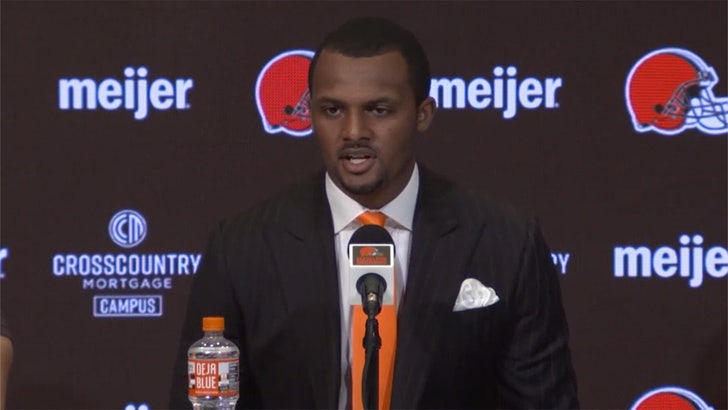 “Today we filed suit for the 23rd plaintiff in this litigation,” Buzbee said in a statement to TMZ Sports following the filing. “Other cases may come. The Watson defense team has vilified these women and this cause. Shame on them! We look forward to trying this case in court.”

As we’ve previously reported, Watson — who has not been charged criminally over the women’s claims — has repeatedly denied all wrongdoing, saying in his Cleveland Browns introductory press conference earlier this year, “I never assaulted any woman, I never disrespected any woman.”