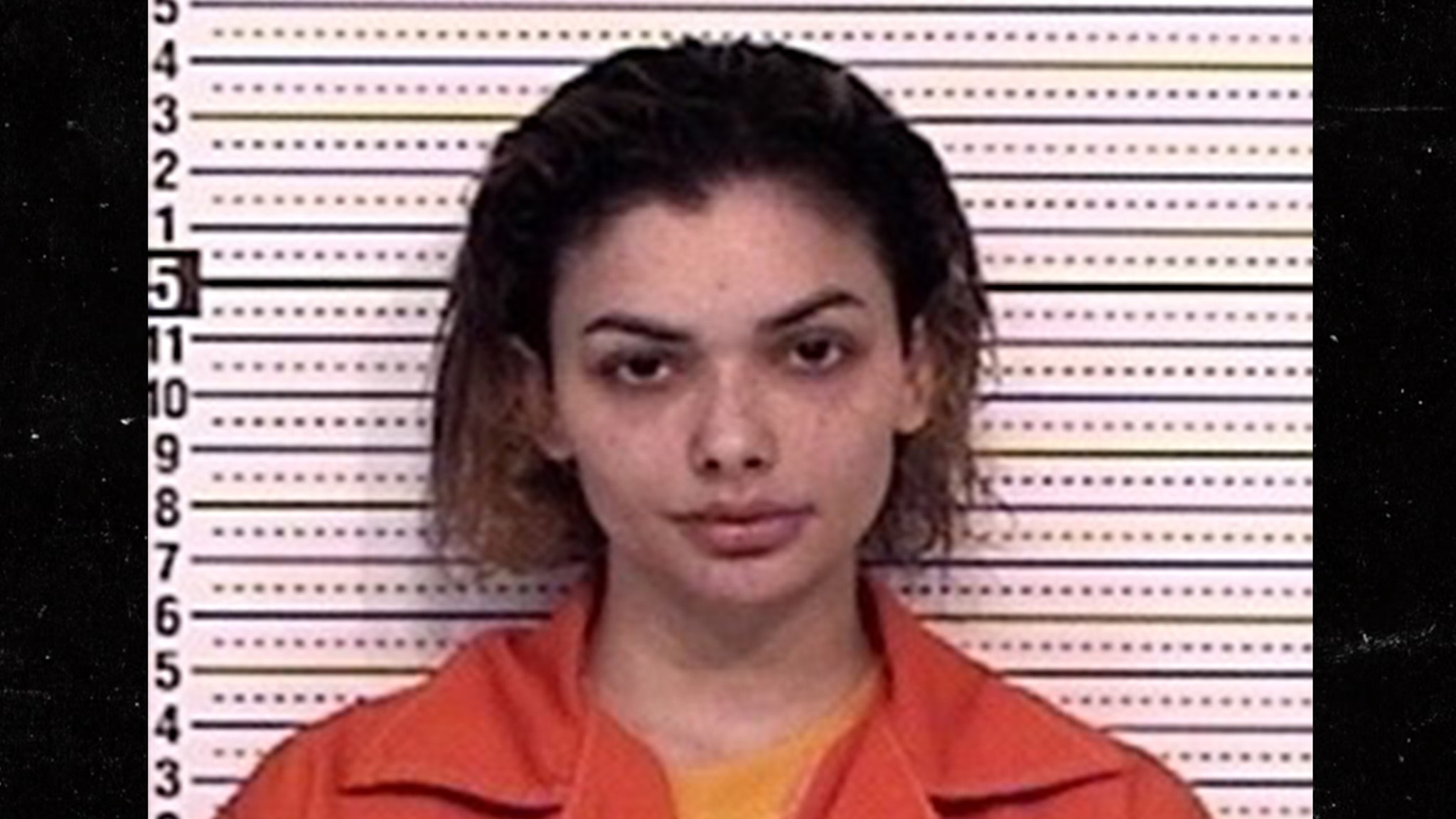 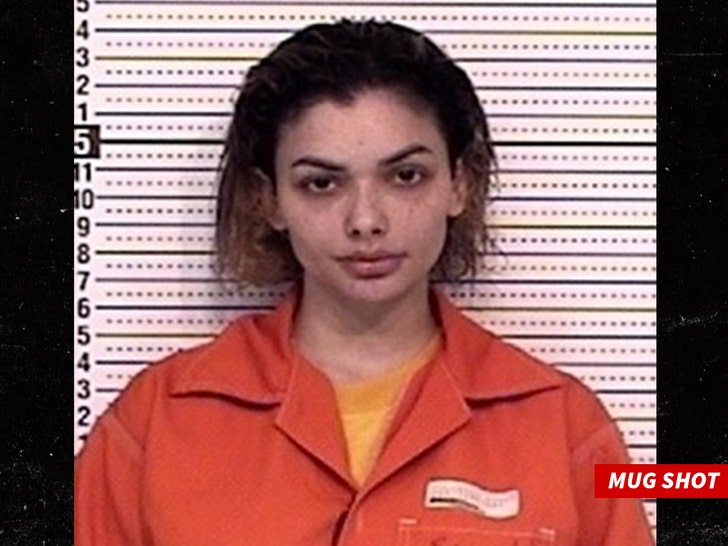 Celina Powell, the infamous rap fan — and alleged dater of some rappers — is going from social media sensation to prison inmate … TMZ has learned.

A rep for the 17th Judicial DA’s Office tells TMZ … the 26-year-old was sentenced to 2 years in a Colorado State Prison for violating probation from a 2015 conviction for driving a getaway car in a theft ring.

Cops say she failed to comply with the terms of her probation in that case by, among other things, missing multiple drug and alcohol tests. Powell was eventually arrested on May 1 after missing a court date.

She’ll be eligible for parole in December.

Celina claimed to have links to Snoop Dogg and Offset and appeared on the popular hip hop podcast “No Jumper” several times.

Her last podcast appearance was in April, when she stated Young Thug was her “favorite” alleged hookup.