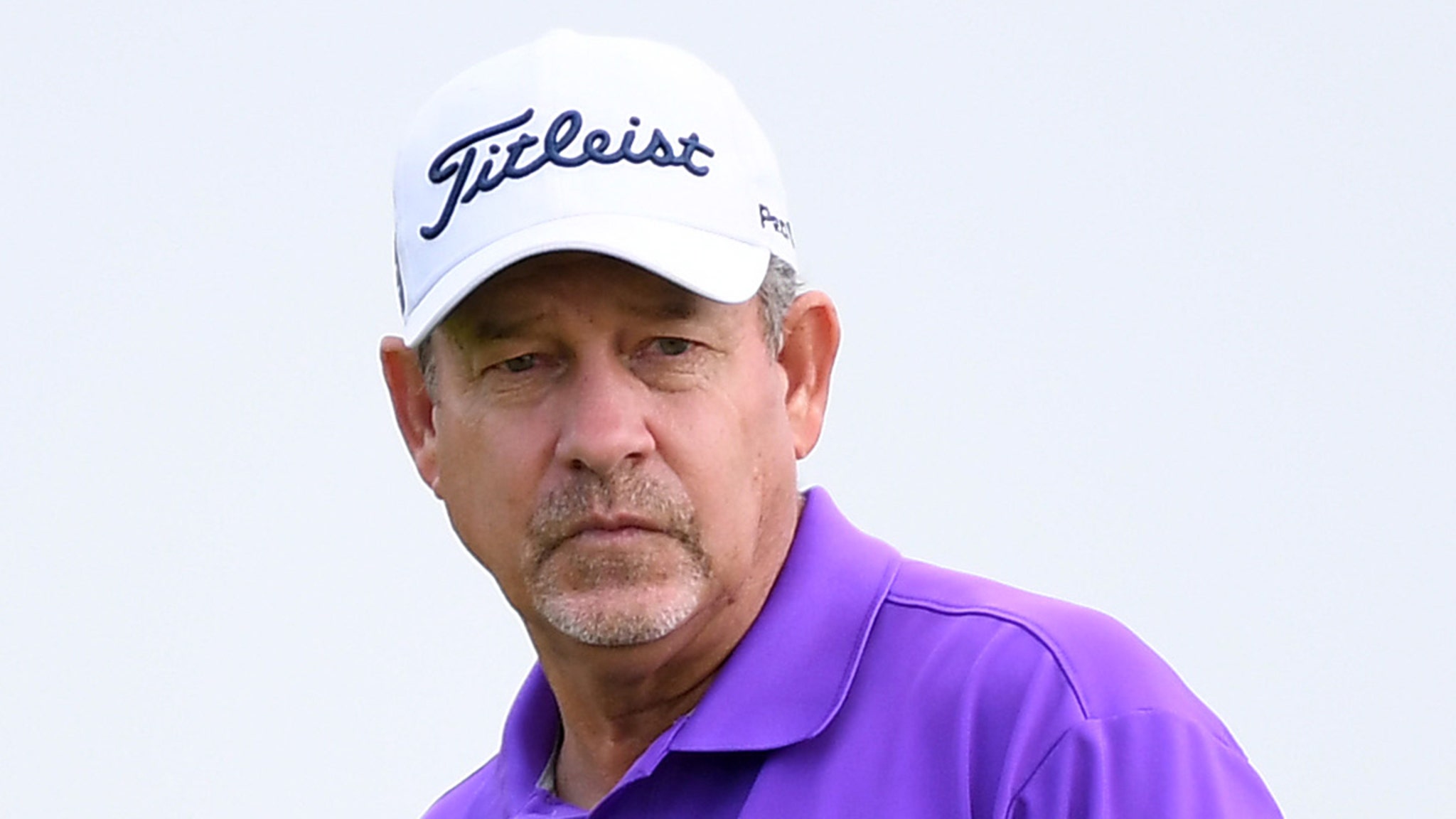 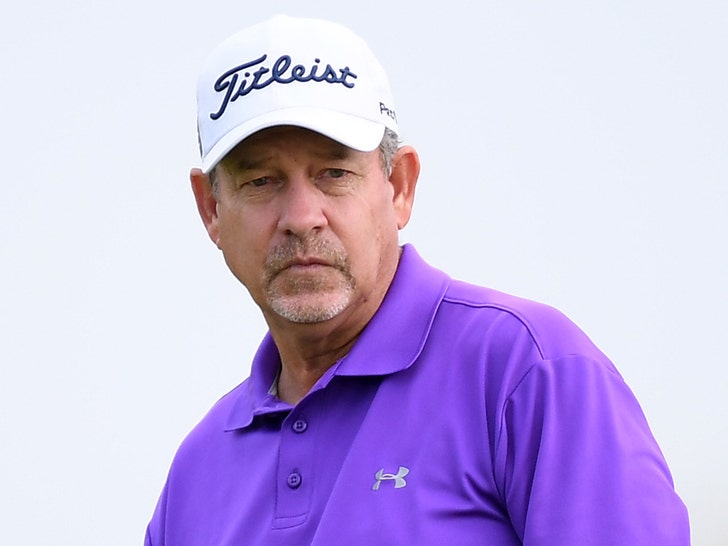 Pro golfer Bart Bryant — a 3-time PGA Tour winner — was tragically killed in a car crash on Tuesday. He was 59 years old.

Tour commissioner Jay Monahan confirmed the sad news in a statement on Wednesday … saying, “The PGA TOUR is saddened by the tragic passing of Bart Bryant and our hearts go out to his family and friends during this difficult time.”

Bryant went pro in 1986 … but his career was troubled with injuries. He won his first PGA Tour in 2004 … making him the oldest first-time winner at the Valero Texas Open in 9 years.

The Texas native then went on to win two more tournaments in 2005 … the Memorial Tournament and the Tour Championship, the latter being a big win over Tiger Woods. 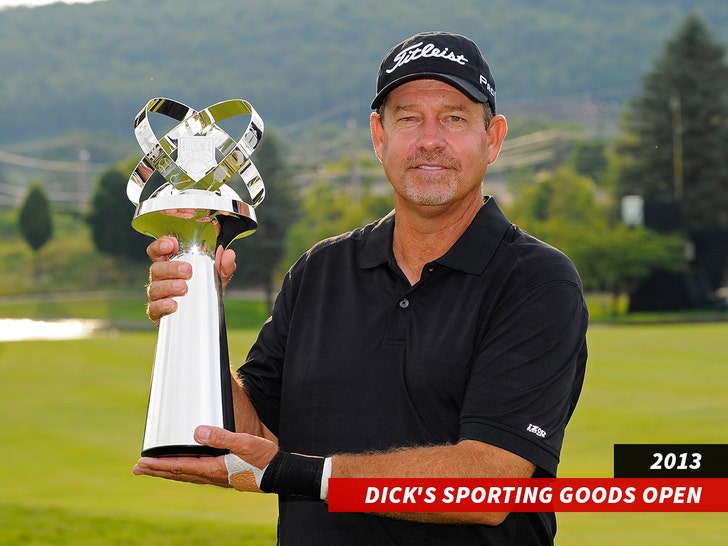 “The Bryants have been a part of the PGA TOUR family for over four decades,” Monahan said.

“We are grateful for the impact and legacy he made on our organization and countless communities. Bart will be dearly missed.”

Bryant is survived by his wife Donna, his two daughters, stepchildren and his brother. His first wife, Cathy, passed in 2017.