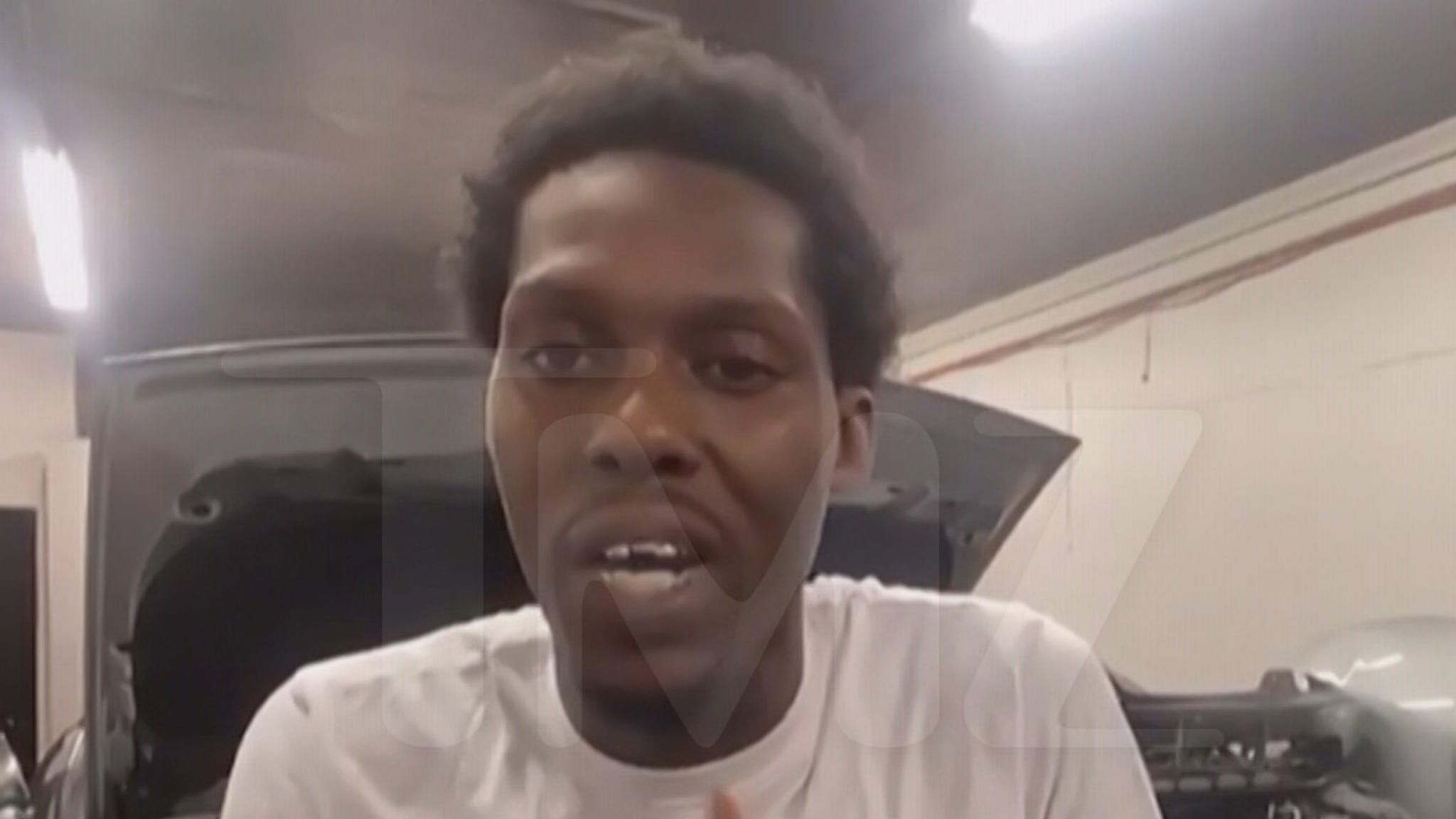 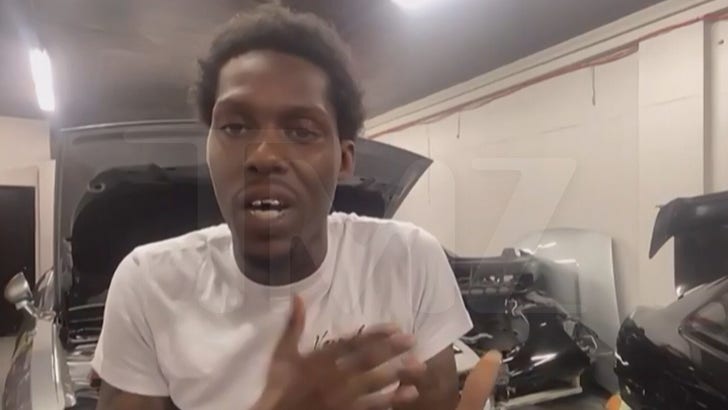 Baltimore rapper Young Moose is $300,000 richer now that the city of Baltimore’s reached a settlement with him over a dirty cop who was caught planting crack on him back in 2012.

Young Moose joined “TMZ Live” Wednesday in hopes his situation would help uncover other potentially corrupt police officers, and their victims, in the Baltimore area. He filed a lawsuit last March against the city and several Baltimore cops … most notably, Daniel Hersl.

The saga surrounding Hersel, formerly a member of the city’s Gun Trace Task Force, is at the center of the HBO series “We Own This City” … and actor Josh Charles plays the crooked cop. 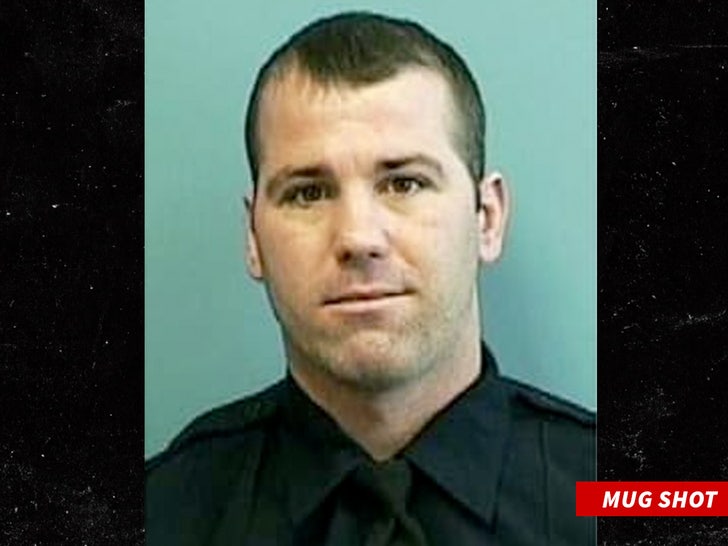 YM was also featured in the series, playing himself, but says that role almost went to someone else. He says since his acquittal and settlement, his DMs have been flooded with folks looking for legal advice, or even a hook-up with his attorney.

Although he admits harboring anger at Hersl, Young Moose says he’s found ways to channel his emotions, such as rapping!

Waiting for your permission to load Spotify album.

His latest album “My Life Story” chronicles much of his journey up to this point and features Boosie Badazz on several tracks.

Going forward, Moose plans to continue to build awareness for his career as well as other citizens who’ve been wronged by the justice system.