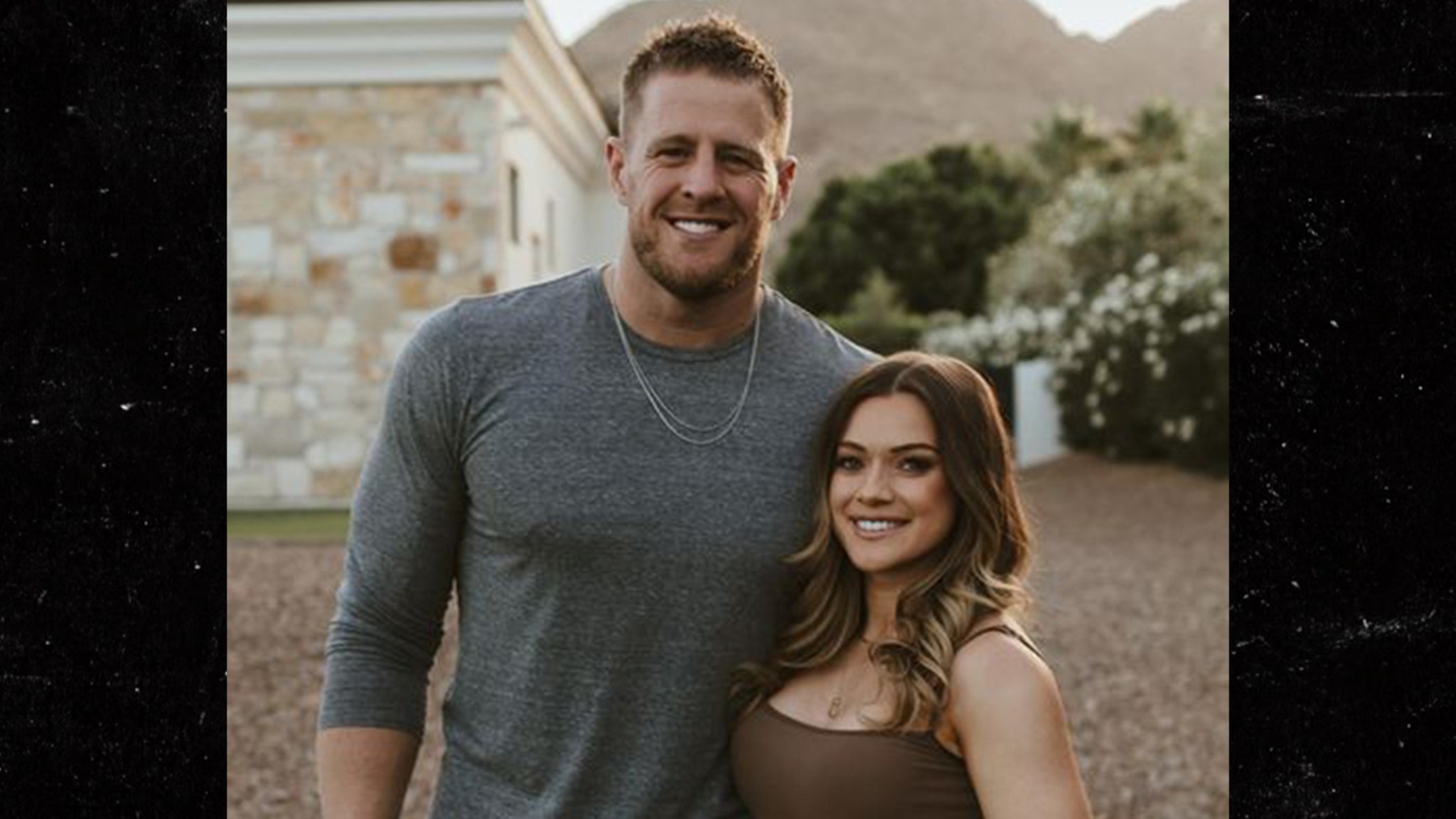 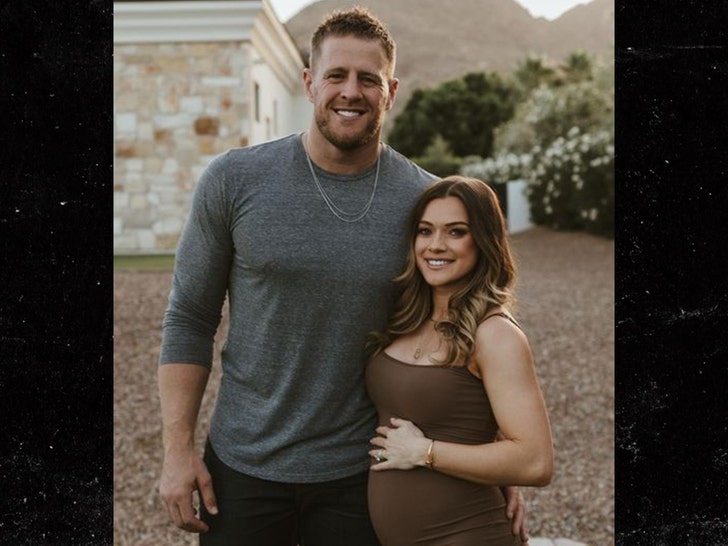 Be afraid future quarterbacks … another Watt is on the way into the world!!!

Arizona Cardinal superstar J.J. Watt just revealed he and his wife, Kealia Ohai, are expecting their first child together.

“Could not be more excited,” Watt said while breaking the news on his social media page. 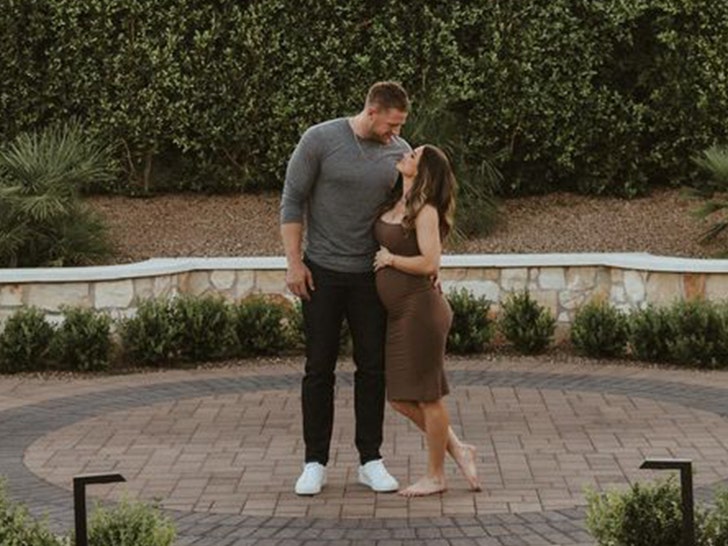 30-year-old Kealia revealed in a social media post of her own that the bundle of joy is expected to arrive in October 2022. 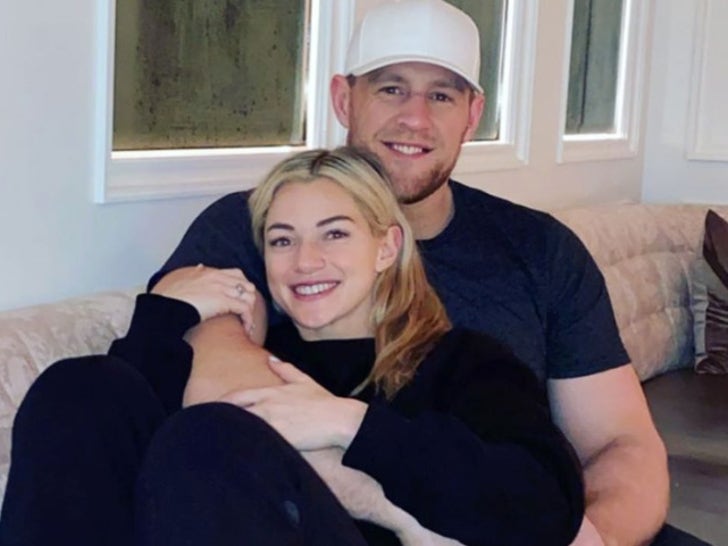 Watt and Kealia — who plays midfielder for the Chicago Red Stars — have been together since 2016 and got hitched in February 2020.

The lovely couple just celebrated their 2nd anniversary … with Watt saying, “Through 2 years of marriage, many memories have already been created, with so many more on the horizon.”