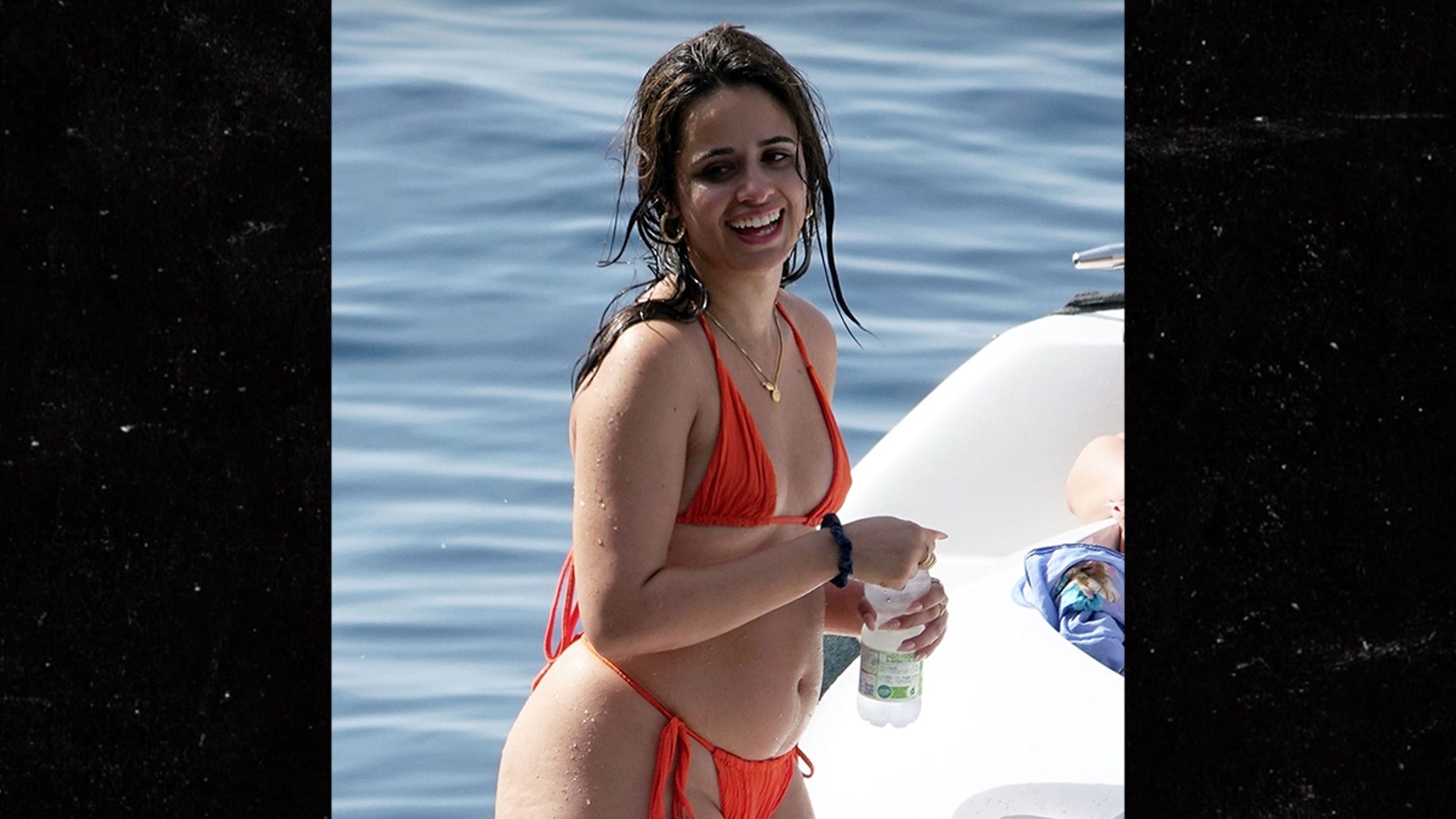 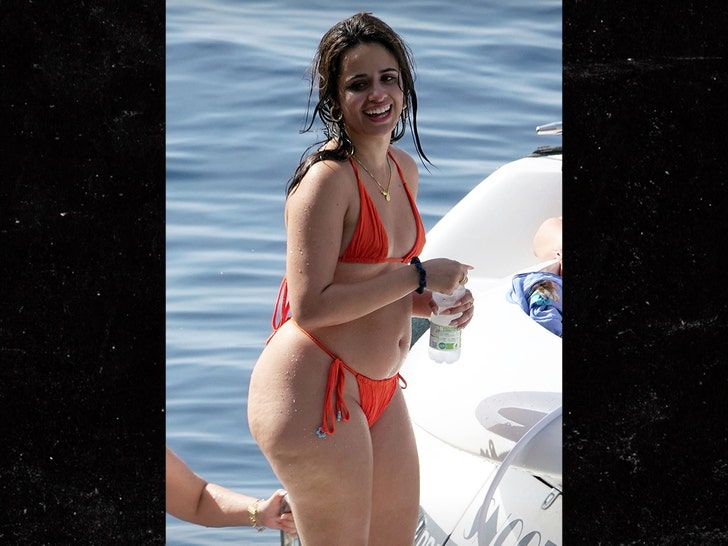 Camila Cabello is doing her European vacation right — the sun’s out, as are her buns … and she couldn’t look any better in that combo.

The singer’s been in Italy these past several days, enjoying a little R&R off of the Amalfi Coast with what seems to be her family. During a boat ride this past week, she busted out a bright orange 2-piece bikini and showed off her rockin’ bod while on the high seas.

Of course, she’s stunning … and it’s good to see she’s totally comfortable in her own skin — this after she opened up about being self-conscious at times with paps crawling around.

You might recall … CC revealed she has, in the past, been overly concerned with other people’s views and comments on her body — adopting their way of thinking instead of just accepting herself as she was. Since then, she’s done a 180 … and wears whatever she likes. 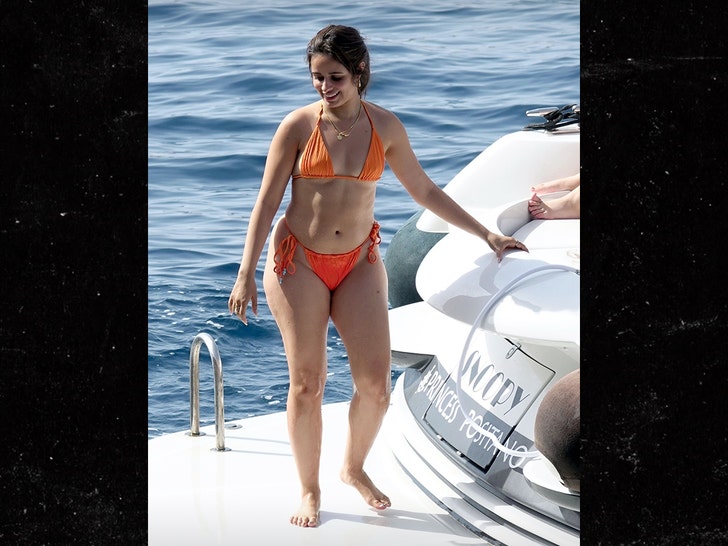 Well, for what it’s worth … we like what she’s wearing too, because she’s quite radiant here.

Camila’s been enjoying the single life lately — this after splitting with Shawn Mendes — and has been busy with her own career. She just opened the UEFA Champions League Final last week (to much fanfare, good and bad) and seems to be cooking up new music as well.