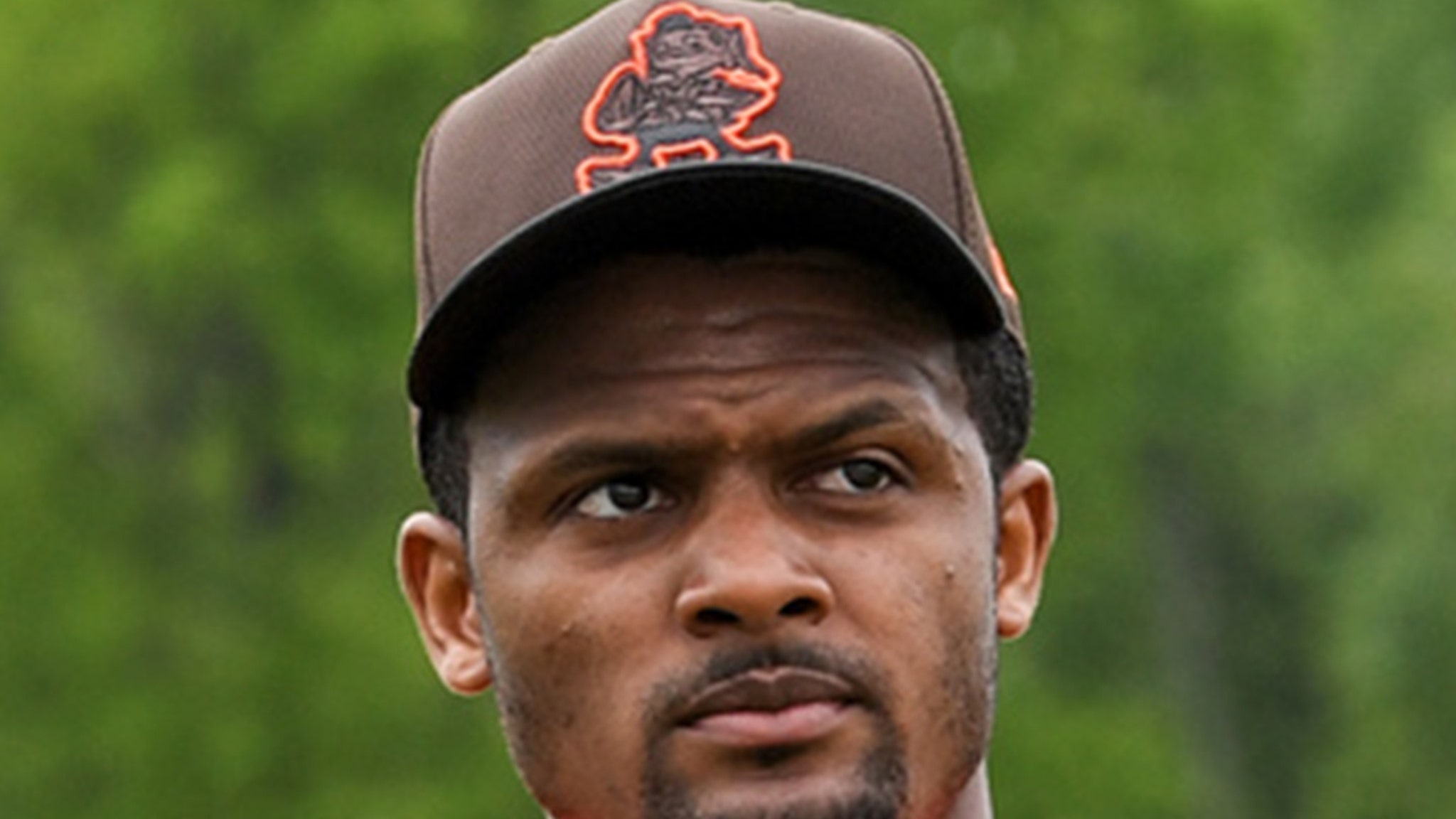 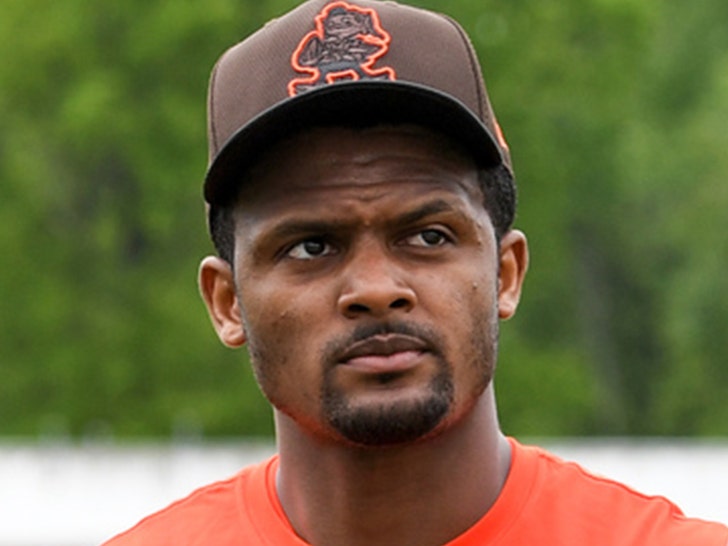 Deshaun Watson allegedly received massages from at least 66 women over the course of 17 months … this according to a new investigation into troubling claims made against the Cleveland Browns quarterback.

26-year-old Watson — who previously stated he hired around 40 different massage therapists during his five years in Houston — is being accused of making sexual advances towards multiple massage therapists who are speaking out for the first time, according to the New York Times.

One woman — who did not file a lawsuit or go to police — claims Watson requested she put her hands “uncomfortably close” to his testicles as she worked on his behind and upper thighs … and when he flipped onto his back, he was erect and “begged” her to put her mouth on his penis, which she said she rejected.

Another woman who met with Watson says he initiated sexual acts during each of their three appointments … claiming he “got into the happy baby yoga pose — on his back with his feet in his hands — and asked her to massage between his testicles and anus.”

The therapist — who did not sue — says she laughed off the request but Watson grabbed her wrist and put her hand in that area.

The report also claims the Texans’ head of security provided Watson with non-disclosure agreements to give massage therapists … which were put in his locker after one therapist threatened to “expose” him on Instagram.

Watson — who has adamantly denied any wrongdoing — appeared to respond to the report on Tuesday … quoting “Rich Off Pain” by Lil Baby, Lil Durk and Rod Wave on his Instagram story.

Watson is now facing 24 lawsuits over claims of sexual misconduct during massage appointments. Two grand juries in Texas declined to charge Watson over the allegations back in March … but his NFL future remains uncertain as the league investigates.

Despite the ongoing claims, Watson has remained in the public eye — most recently attending the Browns’ charity golf event in northeast Ohio this week.