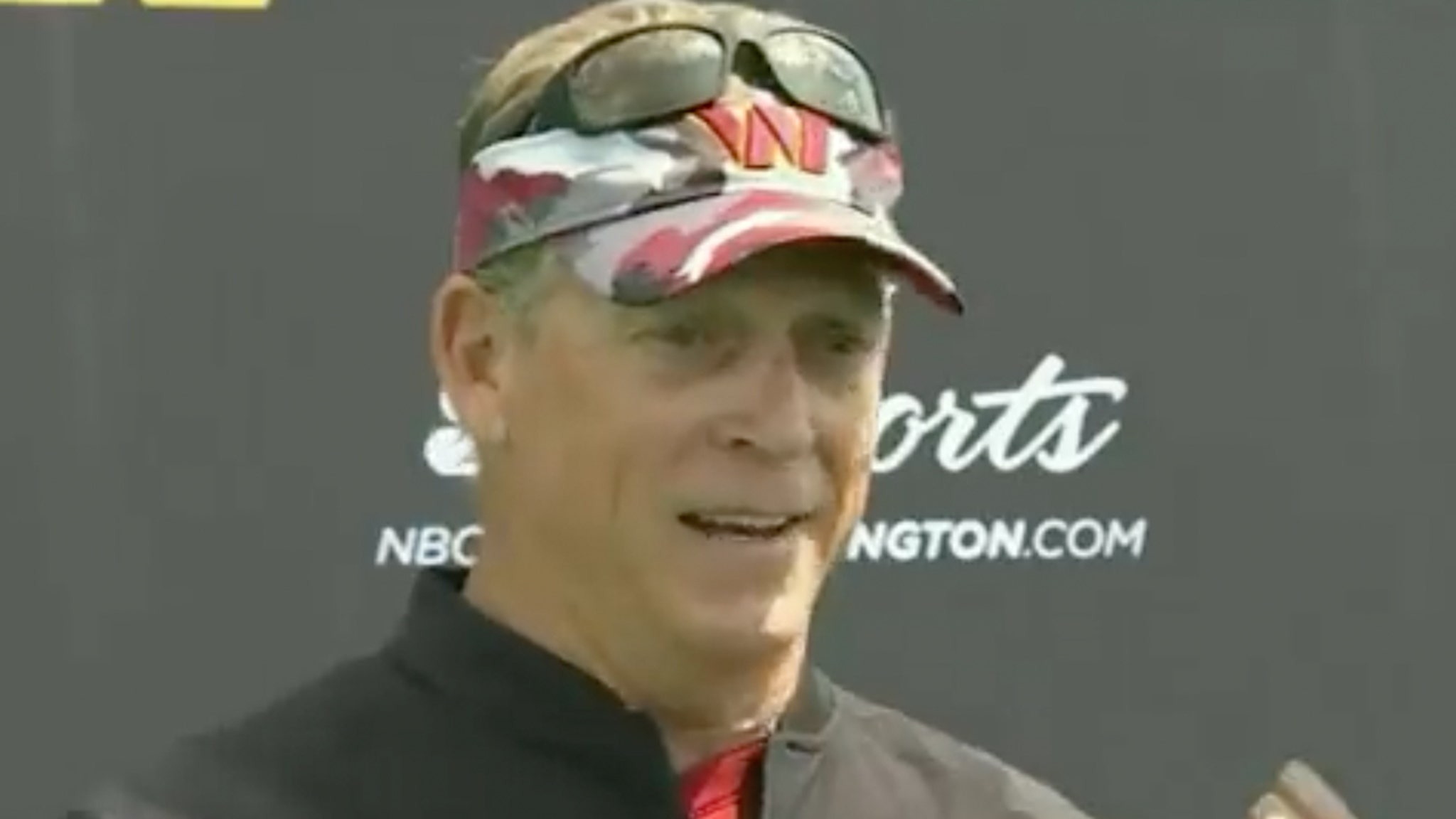 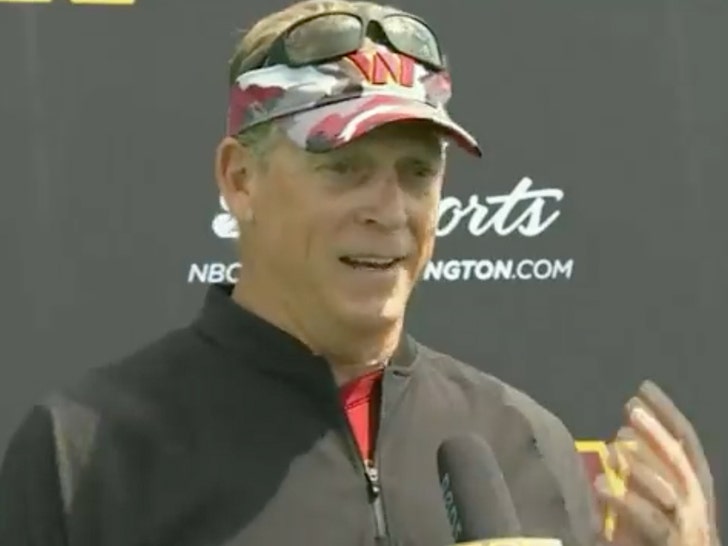 Shocking comments from NFL coach Jack Del Rio … who just called the Jan. 6 insurrection at the nation’s Capitol “a dust-up.”

The Washington Commanders defensive coordinator made the remarks during a meeting with media members on Wednesday — in an attempt to explain his controversial post on his Twitter page earlier this week.

“Businesses are being burned down, no problem… and then we have a dust-up at the Capitol, nothing burned down… and we’re gonna make that a major deal.”@nbcwashington pic.twitter.com/zH39iSqHM8

If you missed it, in a tweet on Monday, the 59-year-old questioned why the 2020 riots following George Floyd‘s murder were not being investigated with the same fervor as the January 2021 attack at the Capitol.

“Would love to understand ‘the whole story’ about why the summer of riots, looting, burning and the destruction of personal property is never discussed but this is ???,” he wrote. “#CommonSense.”

Would love to understand “the whole story “ about why the summer of riots, looting, burning and the destruction of personal property is never discussed but this is ???#CommonSense

“Because it’s kind of hard for me to say, I can realistically look at it — I see the images on TV, people’s livelihoods are being destroyed. Businesses are being burned down — no problem. And then we have a dust-up at the capital, where nothing burned down. And we’re going to make that a major deal.”

FYI — the insurrection, which occurred following the results of the 2020 election, resulted in the deaths of five individuals.

Del Rio, who posts polarizing opinions on his social media page daily, insisted his players are not concerned by his comments … but added, “If they are, and they want to talk about it, I’ll talk about it with anybody.” 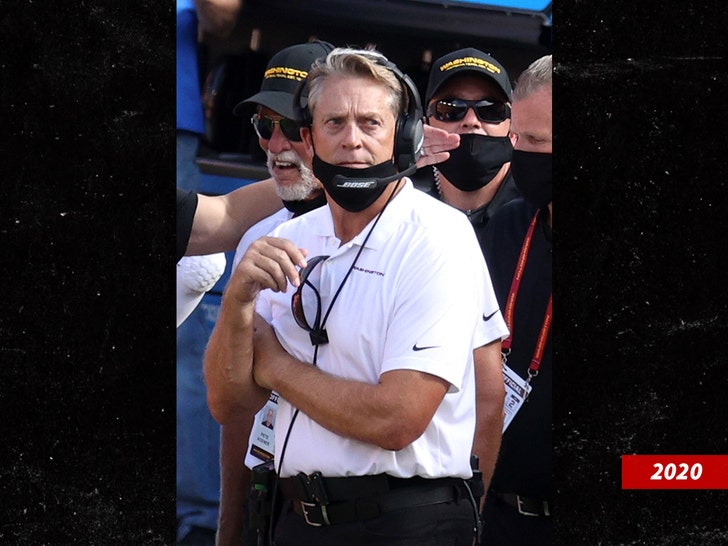 “I’m for us having a great opportunity to have a fulfilled life,” he said.

Del Rio was hired by the Commanders following the 2019-20 NFL season. He previously worked as the head coach of the Jacksonville Jaguars and the Oakland Raiders.