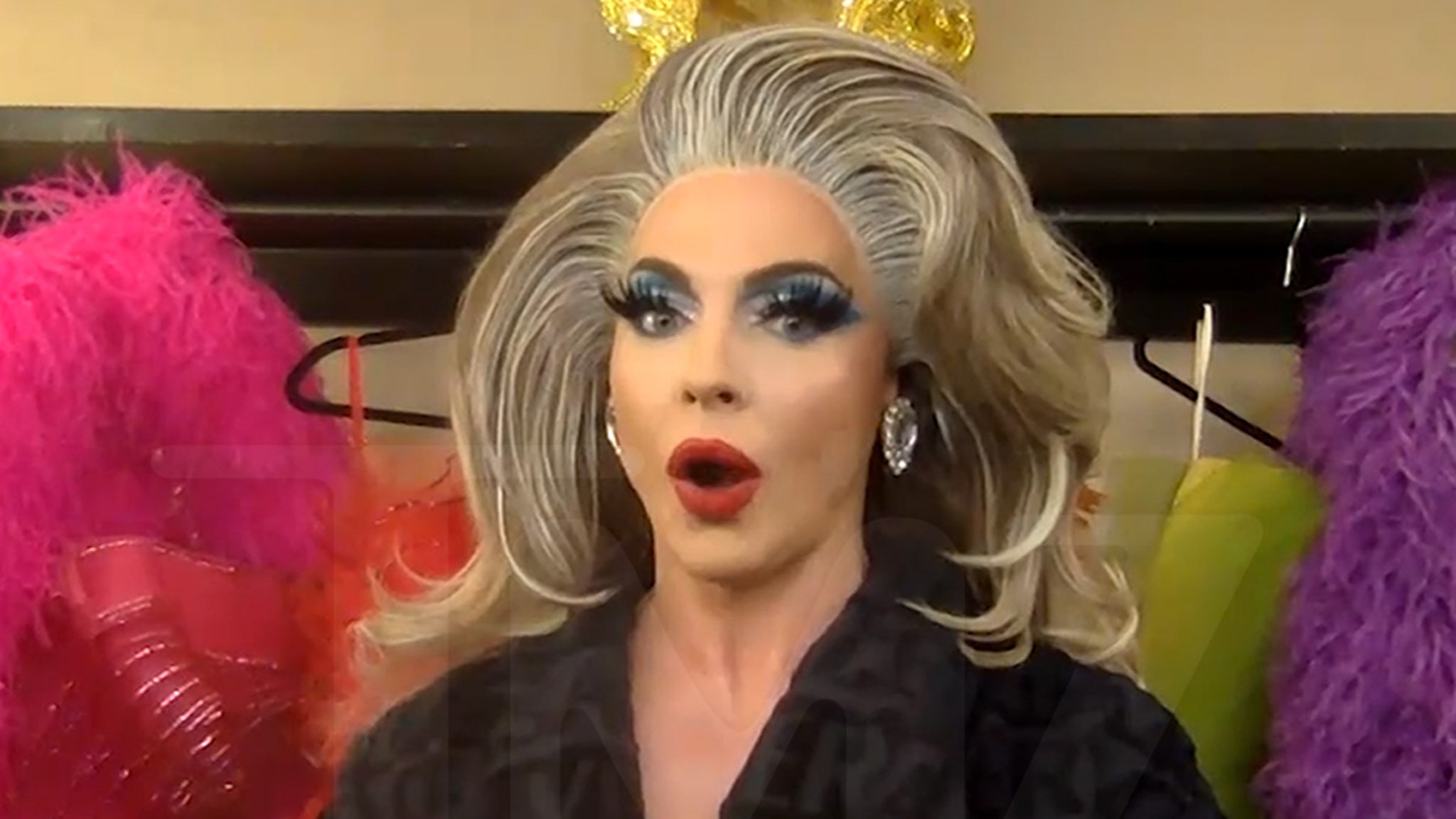 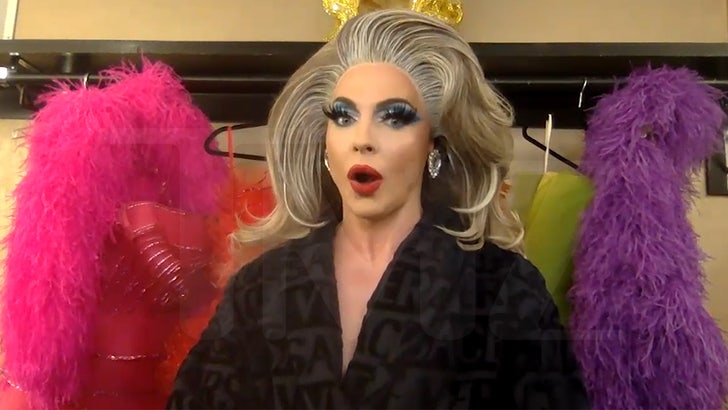 The plan to introduce a Texas bill blocking children from attending drag shows is sparking debate — but “RuPaul’s Drag Race” star Alyssa Edwards says the move and the timing of it make her embarrassed of her home state.

Alyssa puts it plainly — the new bill is frustrating, and will cause a setback for young kids. She says decisions like this should solely be left to a parent’s discretion.

My thoughts:
1) Our God is a God of Love.
2) Parents are a child’s 1st & most important teacher/role model.
3) Drag is an art form which is subjective.
4) You, sir, have tweeted more about #drag than the loss at #Uvalde. Is this truly about children or politics? #Priorities pic.twitter.com/lawP6pJMek

She’s been calling out State Rep. Bryan Slaton — who said he plans to introduce the bill — for showing more interest in drag bars than figuring out how to keep school kids safer in the wake of the Uvalde shooting.

This didn’t happen in California.

It didn’t happen in Portland, Oregon.

It happened right here in the state of Texas.

The question: What are our state’s “Republican” leaders going to do about it?
pic.twitter.com/aZdT0tYT1B

Just last year Alyssa appeared on the 16th season of “America’s Got Talent” with members of her Beyond Belief Dance Company and made it to the semi-finals. Also, the Netflix docuseries “Dancing Queen” followed Alyssa and her dance students in Mesquite, Texas.

Alyssa is currently on her “Life, Love & Lashes” Tour, but that isn’t stopping her from fighting for what she thinks is right.