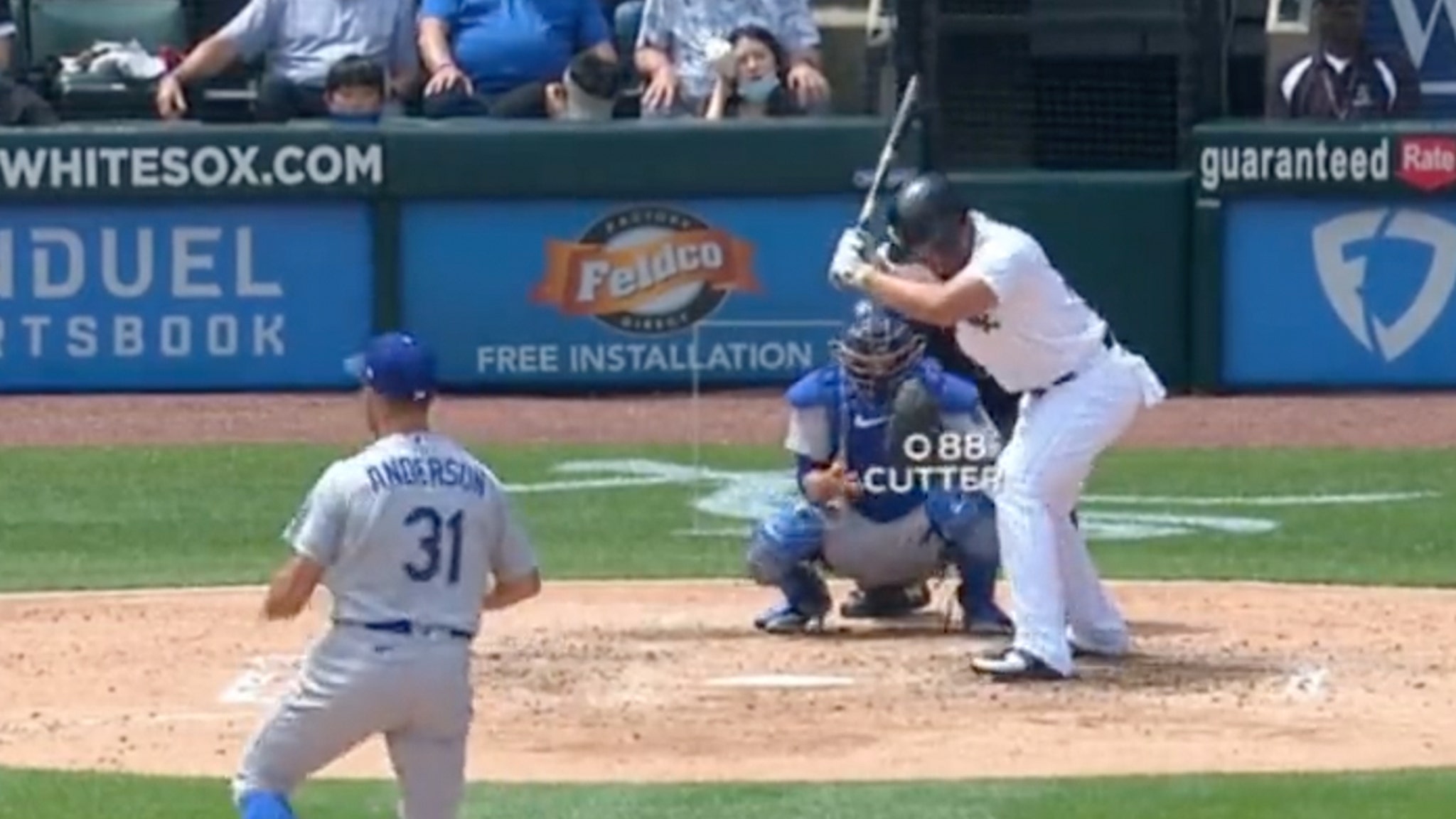 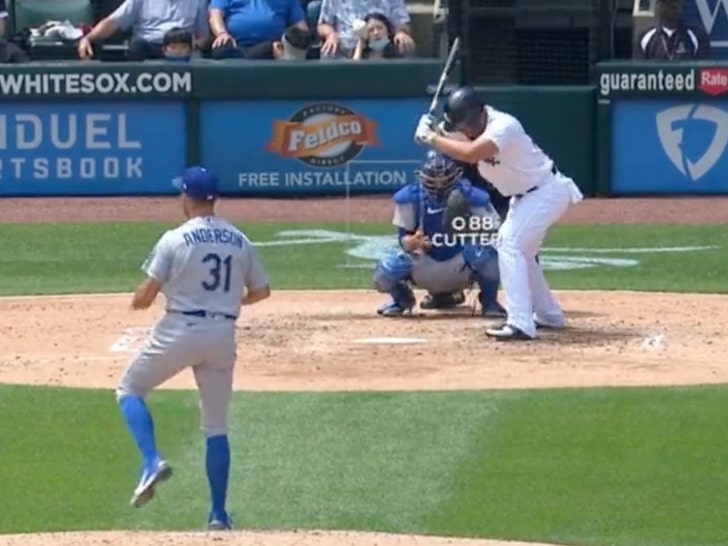 Dodgers pitcher Tyler Anderson dropped a massive F-bomb during a game on Thursday that was so loud, it was actually captured on a hot mic at the stadium.

Anderson let the obscenity fly in the fourth inning of L.A.’s game against the White Sox in Chicago, after throwing his fourth ball to Jose Abreu.

Hey @PitchingNinja, I think Tyler Anderson just nominated himself for consideration for your Foulest Mouth Award. 🤬

The pitch, on a 3-2 count, just barely missed … but Anderson still clearly hated it.

The game’s broadcasters had fun with the moment … with one saying, “There was something that he yelled when he delivered that ball and I’m thinking, you’re a very young man, close your headset. You don’t want to hear that.”

Anderson ended up being pulled from the game a few batters later — not because of cussin’, but rather because he was just ineffective — but it all still could end up OK for him.

The Dodgers are currently up 6-5, meaning Anderson’s record can’t take an L from here.