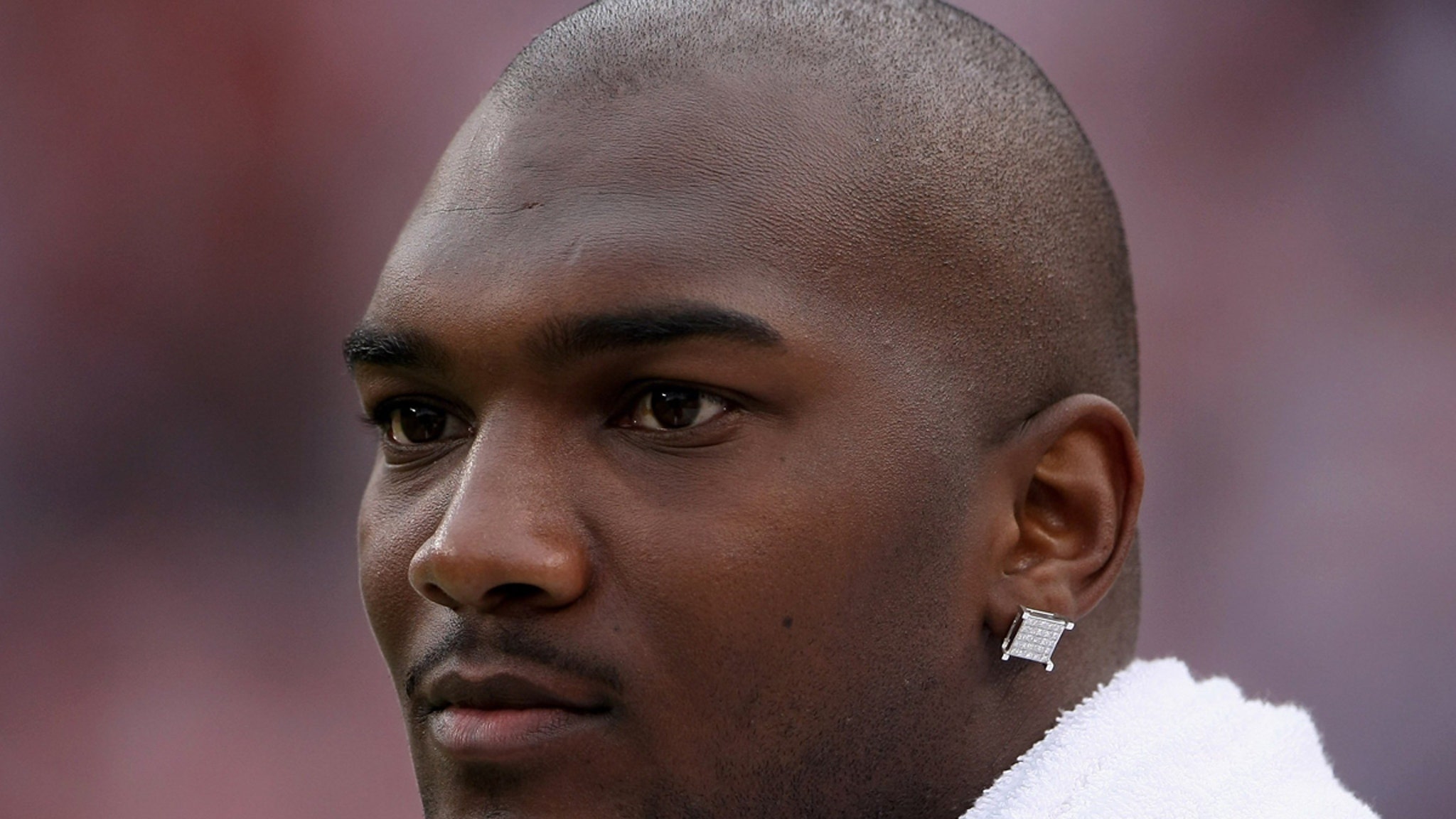 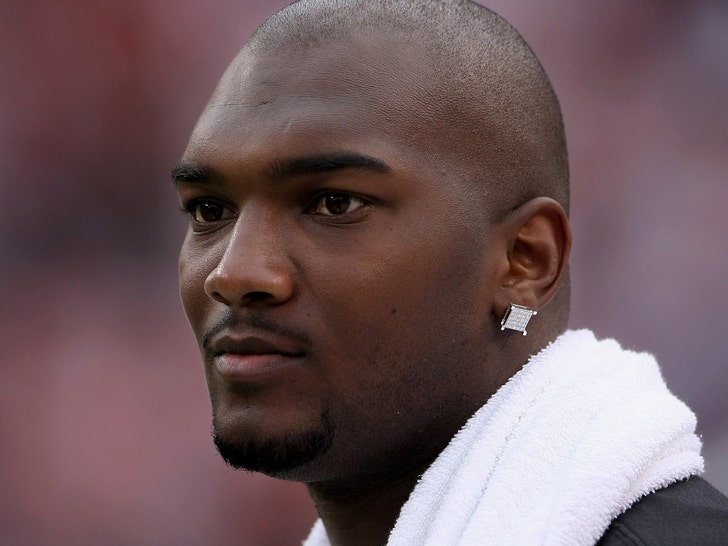 JaMarcus Russell is opening up about his codeine use in college and the NFL … saying he would drink lean to cope with injuries instead of taking painkillers.

Of course, the troubled history of Russell is well-known … from his short venture with the Oakland Raiders (2007-2009) to being arrested in 2010 for possession of codeine syrup.

The 36-year-old says he first drank lean when he was just 14 — when he accidentally grabbed it (thinking it was soda) from a cooler while hanging out with friends at a park in Mobile, Alabama.

“That was my first time drinking syrup,” Russell said in the Players’ Tribune. “Wasn’t the last time.”

He added … “Some syrup, for us, that’s like you might drink some wine or something. I’m not glorifying it, but back then, that was the cheapest way for them boys to sip on something. You grow up in poverty, you’re going to figure out a way to cope with it, you feel me?”

Russell says he eventually used codeine to deal with his pain in college … days after injuring his shoulder in the 2005 SEC Championship Game. 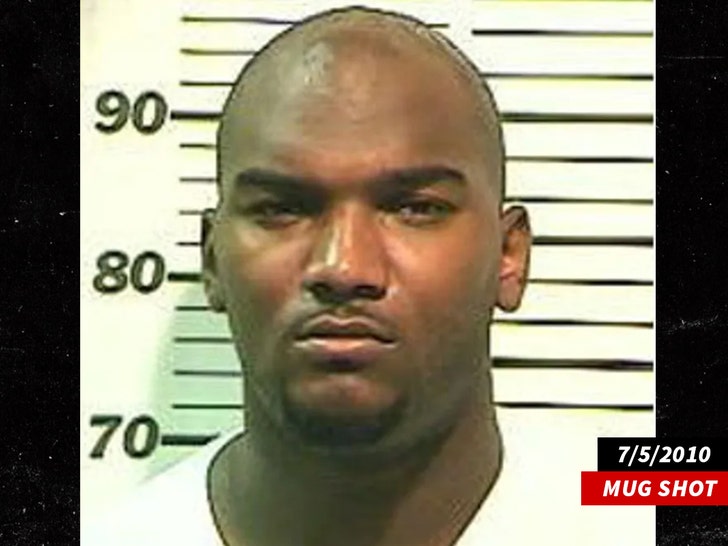 “I was in so much pain that one morning I just said f*** it and took some drank with me to class,” Russell said.

“Looked just like a soda from the cafeteria. I don’t know how the hell the teacher even found out, but somebody in class snitched on me.”

Russell says LSU coaches found out about it and suspended him for the 2005 Peach Bowl.

“I ain’t no saint, but come on, man,” he added. “They shoot your ass up with the strongest painkillers on earth just to get you out on the field. But, you’re drinking some cough syrup and now you’re a criminal?” 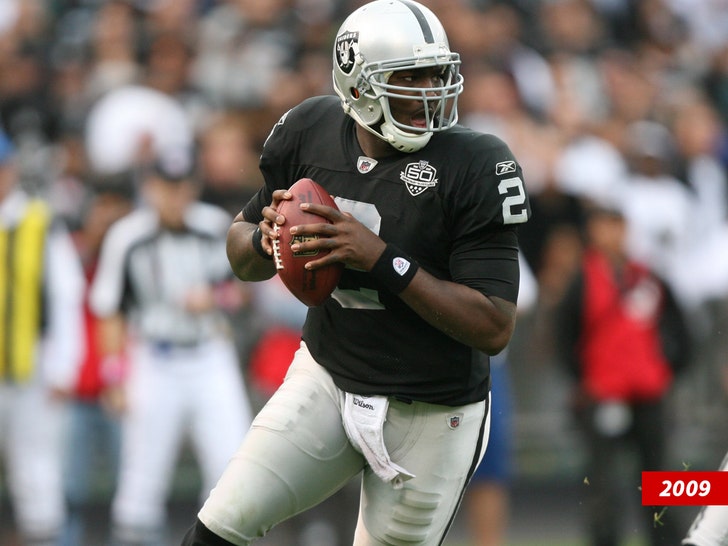 Russell says his drinking continued in the NFL … claiming the team would hand out painkillers “like Skittles” … but he preferred to do things on his own terms.

“Was I perfect? As a player? As a person? Hell no,” Russell said. “I shouldn’t have been sippin’ like that, in the NFL. I should’ve stayed in better shape. I should’ve been more of a student of the game. I got to live with my mistakes. I’d do it 10 times differently today, if I was coming up in a different era.”

Despite being labeled one of the NFL’s biggest busts, Russell says he doesn’t view himself as a failure … and every choice he made led him to the world’s biggest stage.