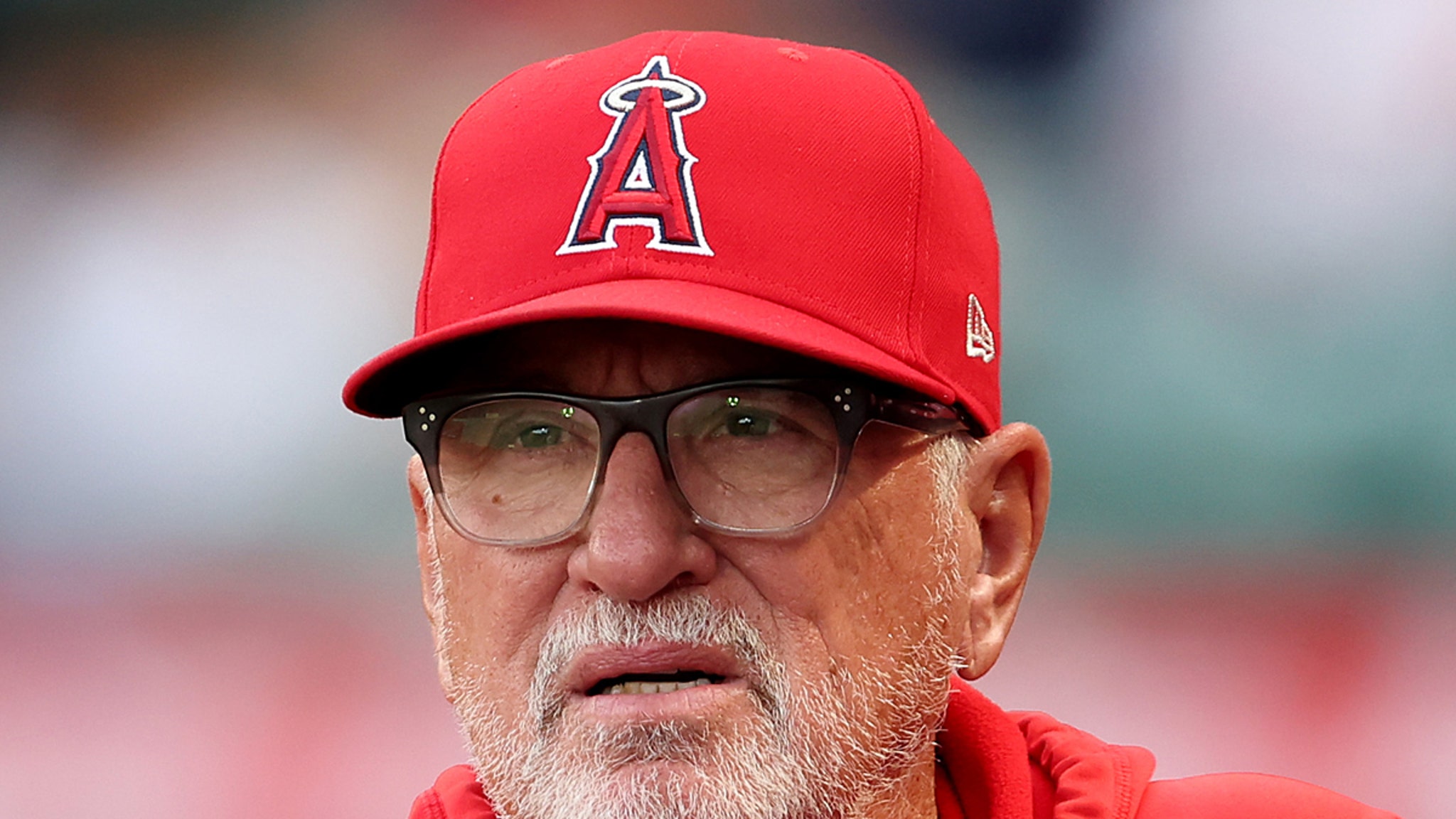 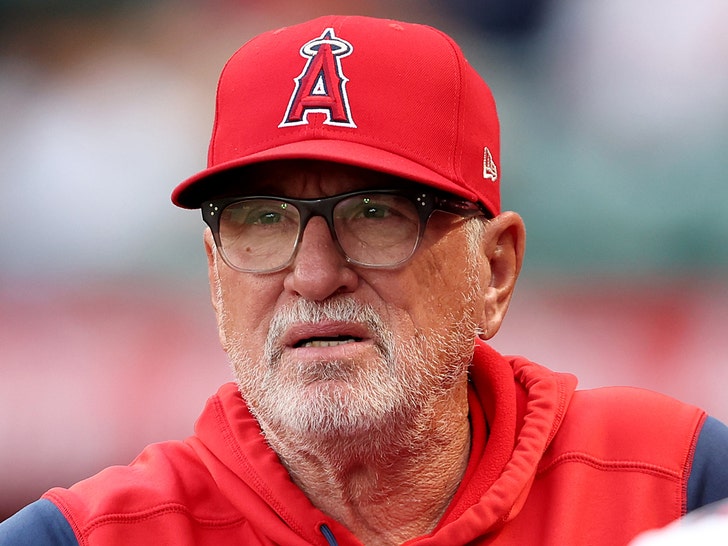 Joe Maddon chopped his hair into a mohawk in an effort to try and break the Angels’ losing skid earlier this month — but his team never got to see it … because he was fired before he could show it off.

ESPN’s Tim Kurkjian reported the somber story as part of a bigger piece on the Angels that aired before L.A.’s game against the New York Mets on Sunday night.

In the report, Kurkjian said the 68-year-old manager got the new ‘do following the Halos’ 12th straight loss on June 6 … in an effort to try to bring better juju to his floundering squad.

The problem? Angels brass fired him unexpectedly — and none of his team could see it.

Maddon had been hired by the Angels prior to the 2020 season. He piled up a 130-148 record in his two-plus seasons with the team.

The Angels are 2-4 since his firing.