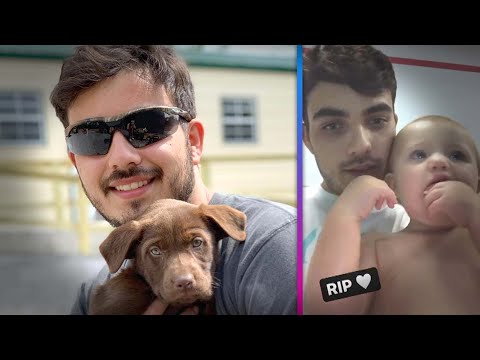 Ads by Amazon
Share on Facebook
Share on Twitter
Share on Pinterest
Share on LinkedIn
Former ‘Teen Mom’ star Lane Fernandez has died. He was 28. Lane’s death comes three weeks after he and wife, Kylee Rose Fernandez, welcomed their first child together. Kylee announced the news of his death in a post to Facebook on Monday. Lane also shares a young daughter, Emerson, with ex Malorie Beaver, which played out on MTV’s ‘Teen Mom: Young and Pregnant.’