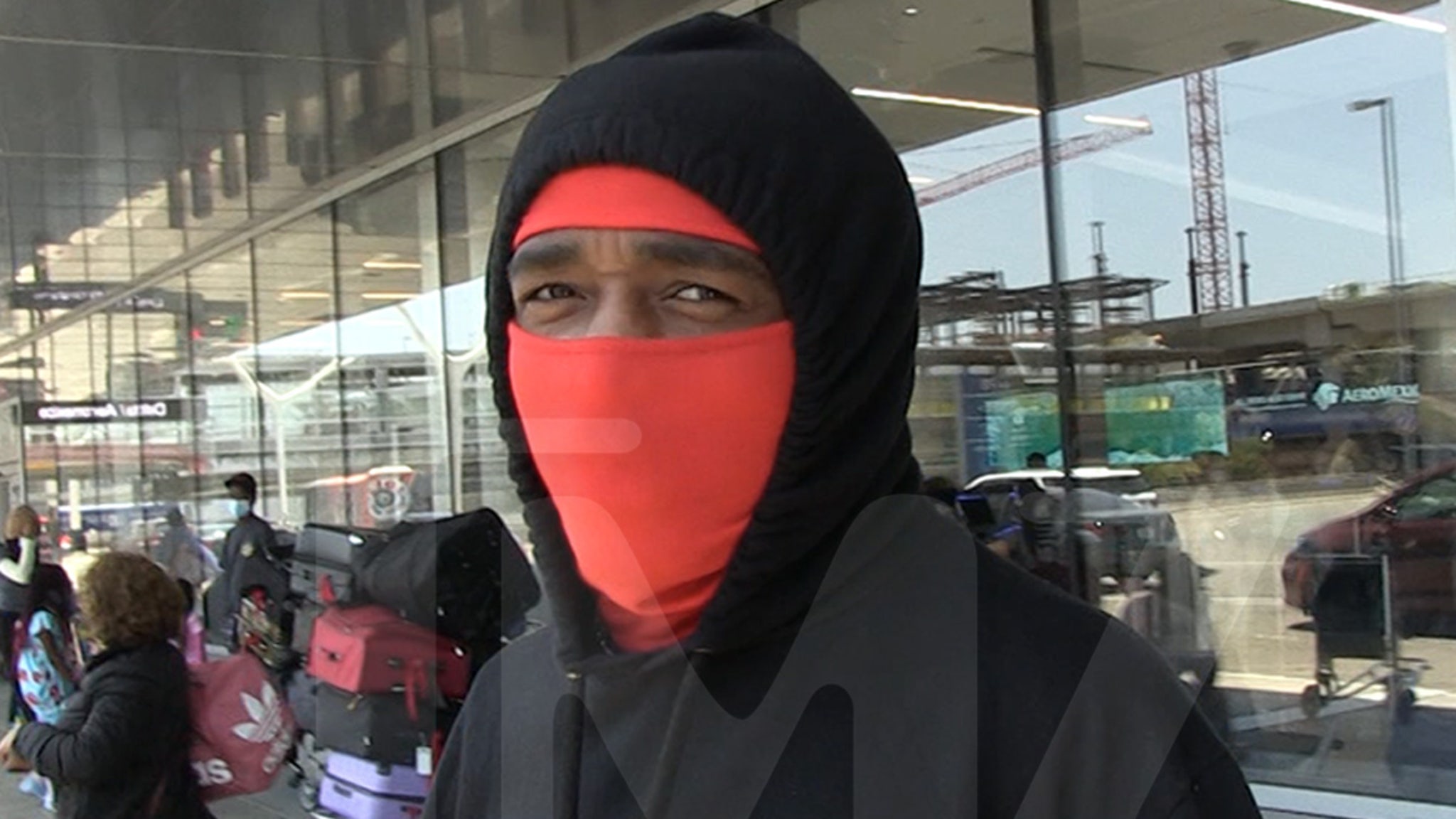 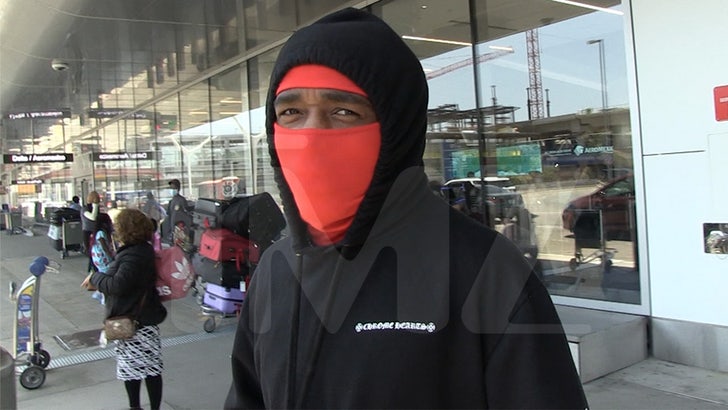 Quavo may or may not be an ex-Migo … but he’s definitely focused on being a movie legend for the time being.

We caught up with Quay Huncho outside of LAX — fresh off his time on the set of his bank-robbing heist “Cash Out” and he had plenty of love for his costars — especially John Travolta, who gave the star rapper some potential Oscar-winning advice.

Quay says John simply told him to be relaxed on set — and be himself at times, which is a little strange considering they’re actually portraying someone else.

That being said, most successful actors still don’t have filmographies as acclaimed as Travolta’s so, yeah.

Although there’s no set release date or trailer, Quay was especially pumped, shouting out directer Randall Emmett and his costars … including Noel Gugliemi, who he flicked it up with several times on the “Cash Out” set.

Quavo’s still offsetting his movie hustle with music — with his nephew and fellow Migos member Takeoff. Maybe they’ll cut the “Cash Out” soundtrack?