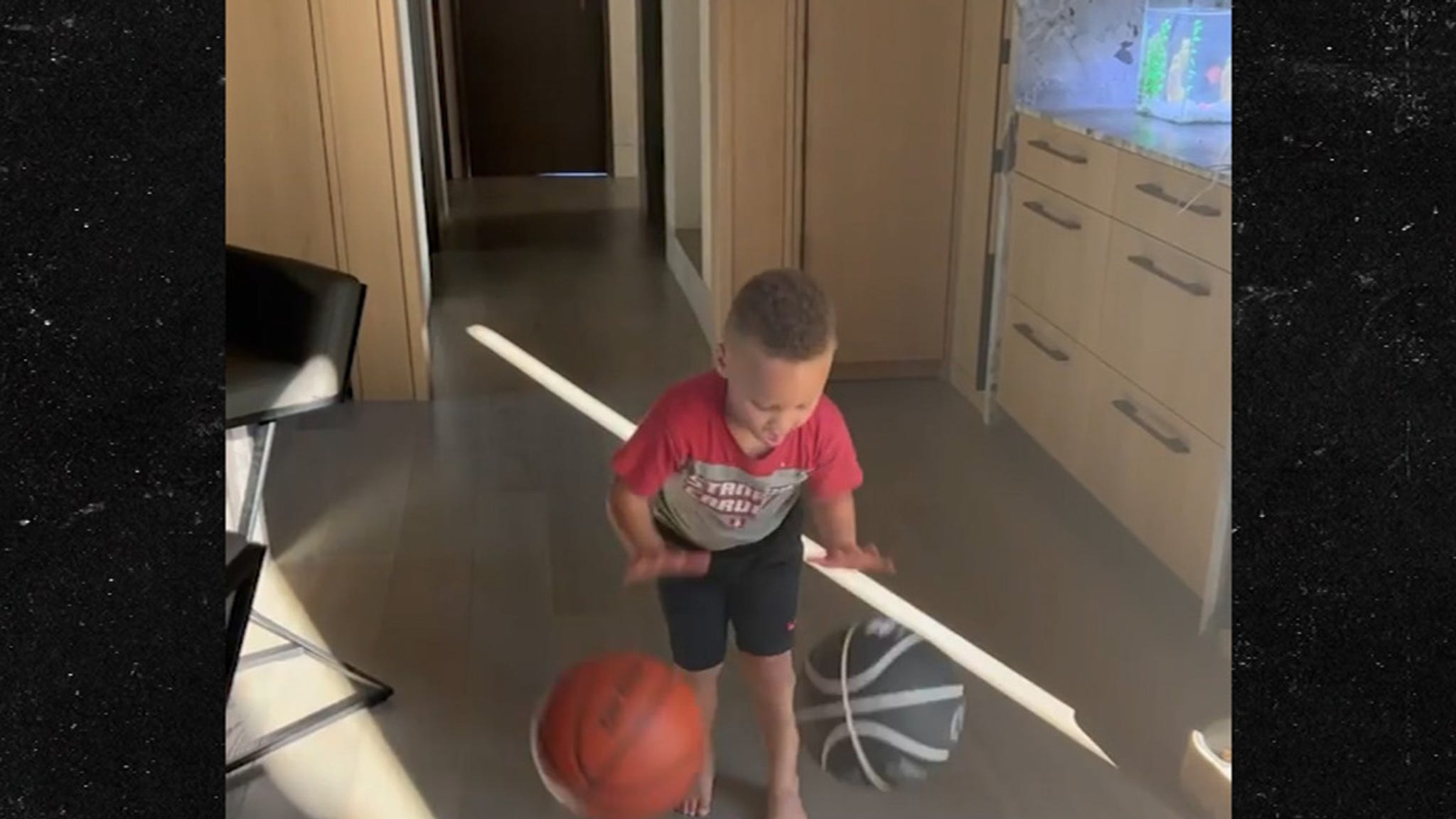 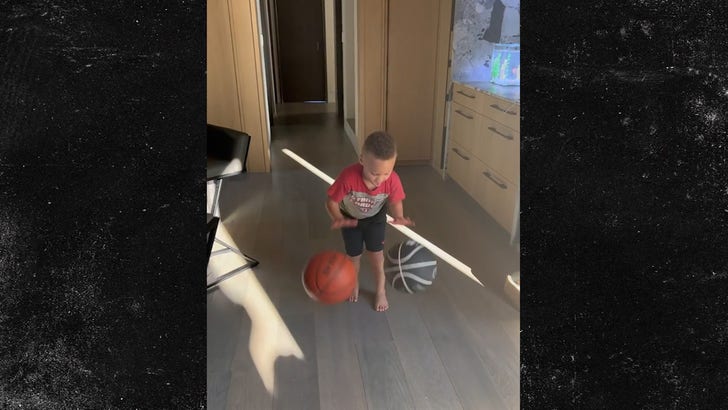 The NBA could be in serious trouble in 16 years … ’cause Stephen Curry‘s 3-year-old son is already following in his papa’s footsteps and showing off his incredible dribbling skills!!

Of course, Steph goes through a rigorous pregame warmup before every contest … which has drawn fans to show up early to check out the spectacle.

Steph has previously talked about giving his son shooting advice but hilariously admitted the toddler isn’t too fond of listening to the 3-time champion’s help.

It should come as no surprise Canon’s got natural talent — after all, his dad, uncle and gramps all made it to the league.

The NBA requires players to be 19 and one year removed from high school before entering the draft … so bad news for Curry haters — the third generation is right around the corner!!