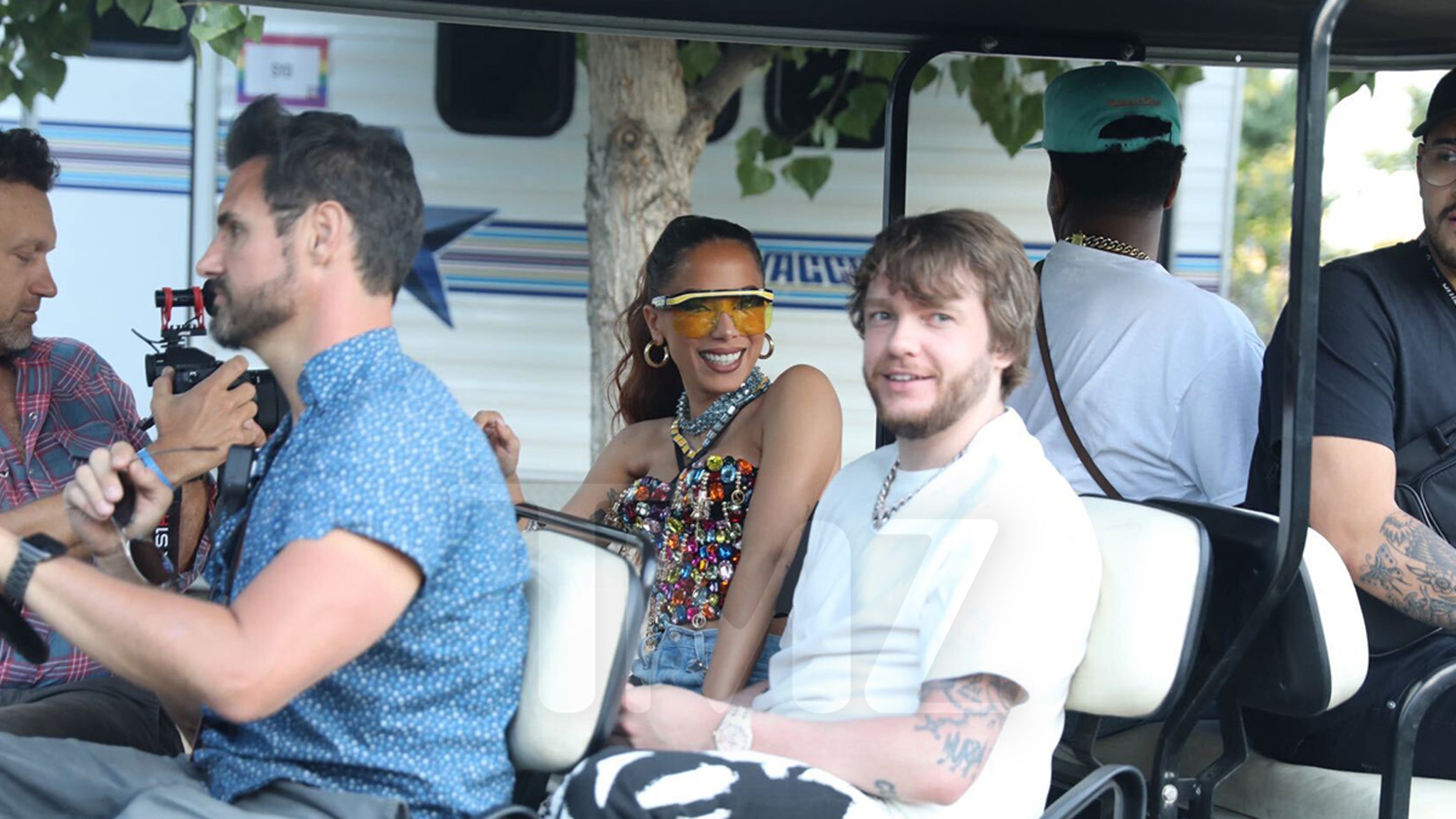 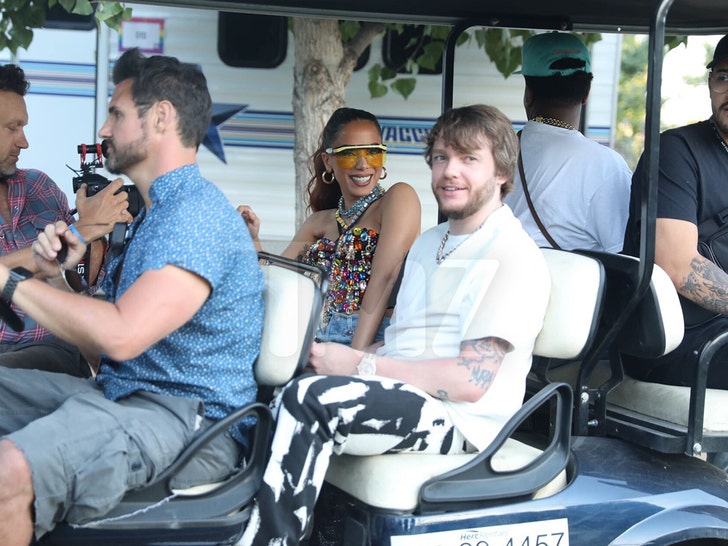 We’re told the hip hop super-producer and Latina trap star have been dating for a few months, hung out together during Coachella and Murda recently made the trip to her home country of Brazil to meet her family … where he made a good impression. 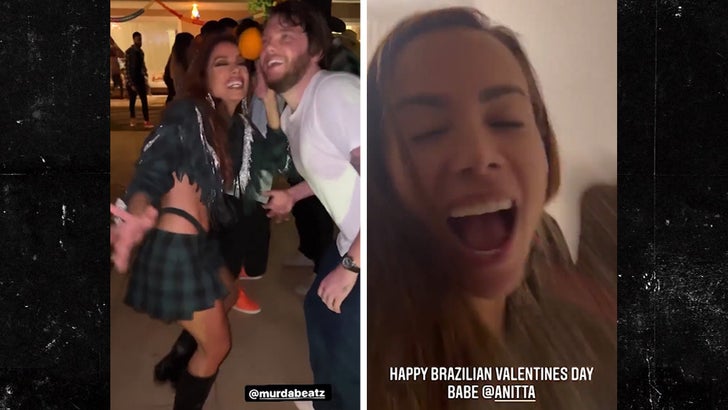 They went IG official this past Sunday … which was Brazilian Valentine’s Day and have been packing on the PDA ever since.

Murda, having built his platinum empire making beats for Drake, Migos, Cardi B, Travis Scott and many more … now has a girlfriend with whom he can drop hits.

Sounds like a musical match if you ask us!