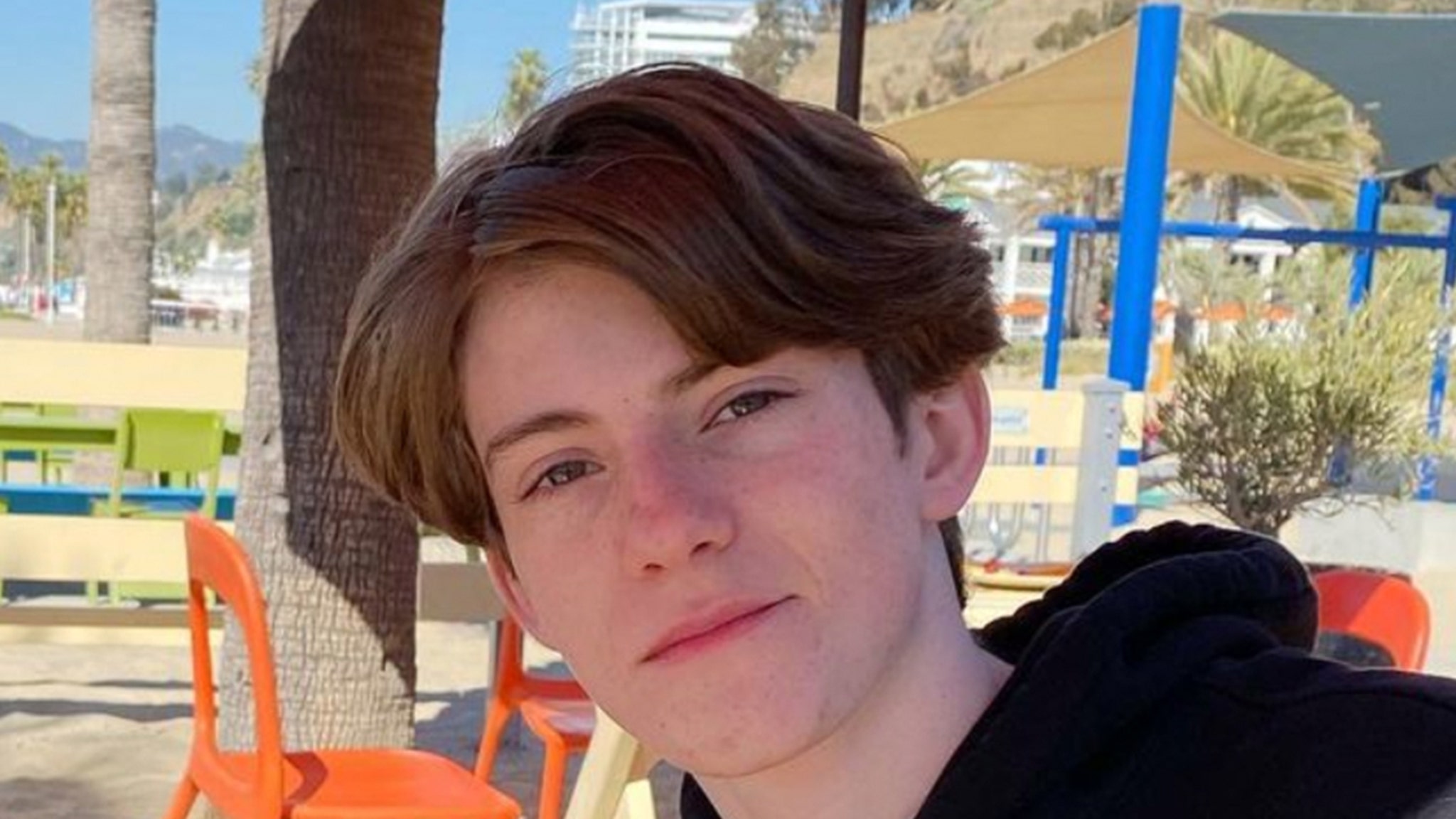 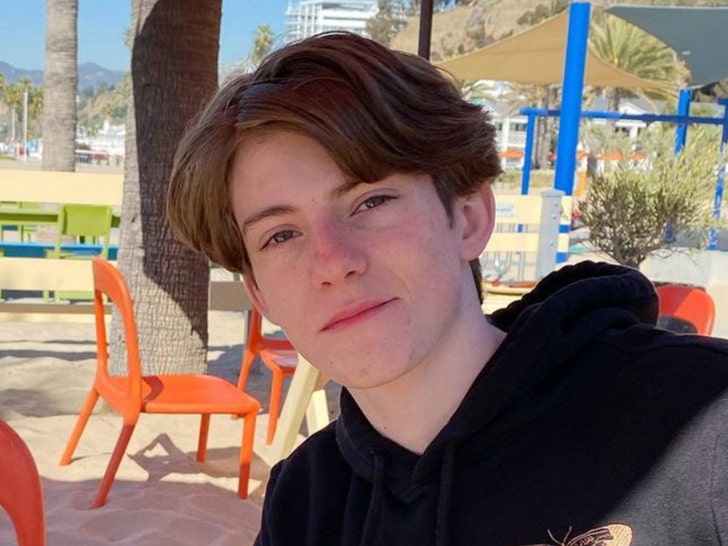 Tyler Sanders, a teenage actor with roles in big shows like “9-1-1: Lone Star” and “Fear the Walking Dead,” is dead at just 18 … TMZ has learned.

Tyler died Thursday in Los Angeles at home. The cause of death is currently unclear, and there will be an autopsy performed in the coming days.

Tyler’s rep, Pedro Tapia, tells TMZ … Tyler’s death is being investigated and he’s being remembered as a good kid who came from a good family.

TS started acting a few years ago when he was 10, and he’d already received an Emmy nomination for his work as Leo in the Amazon series, “Just Add Magic: Mystery City.”

Tyler’s other credits include ABC’s “The Rookie” and the first season of Amazon’s “Just Add Magic.” He also shot a pilot back in 2017 with Leah Remini, and appeared in a bunch of shorts and a couple TV movies.