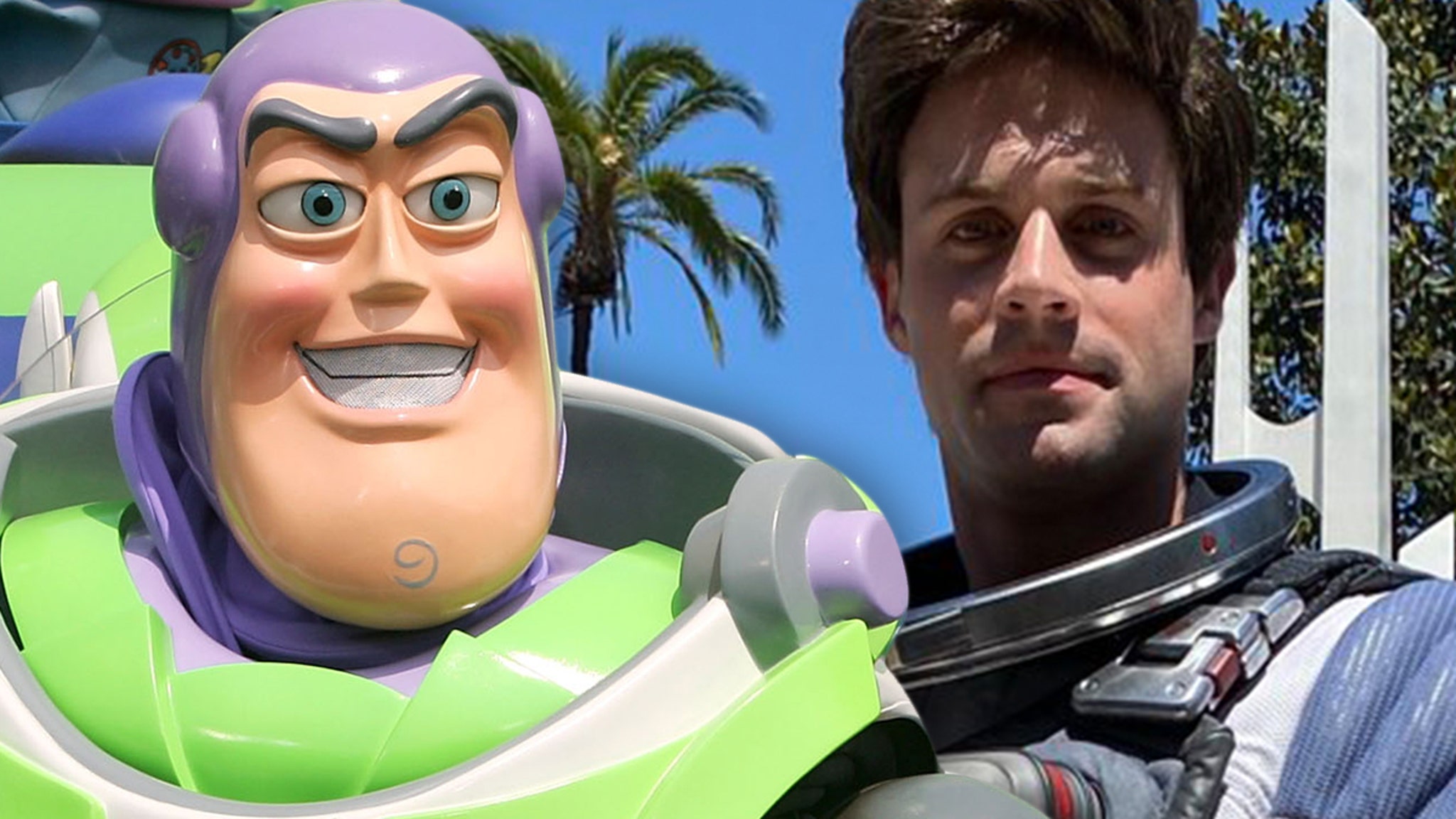 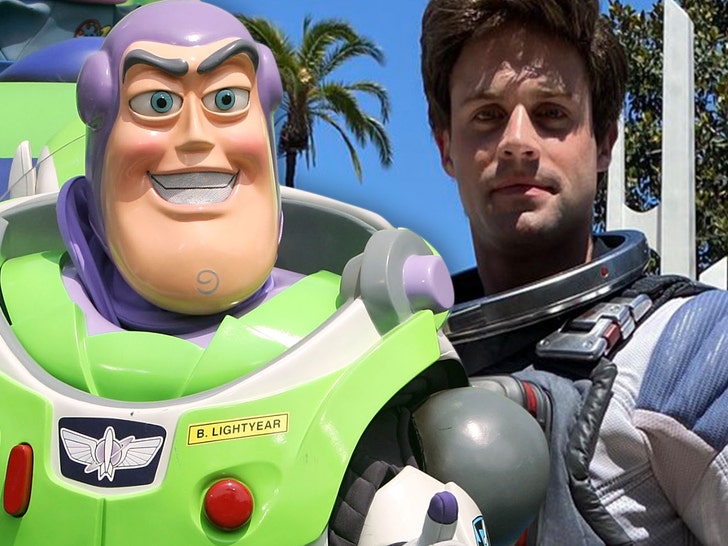 Buzz Lightyear has a new look at Disney Parks — instead of the classic toy costume we’re used to seeing when their in-house mascots roam around … he’ll now look more lifelike.

The change was announced this week by Disney’s official Laughing Place social media page — which handles all their park news. As you can see, Buzz isn’t made of plastic anymore … he’s an actual human being dressed in a space suit — and not just that, but he talks!

It seems Disney timed this roll-out with the release of Pixar’s “Lightyear” flick, which just hit theaters Friday. Indeed, it was that exact day that this real-life Buzz showed up at Tomorrowland within L.A.’s Disney HQ. Makes sense … y’know, future-y vibes, etc.

As for how new Buzz interacts … he’s still in character as an out-of-place astronaut who doesn’t recognize our world, in search of intelligent life — just like in ‘Toy Story.’

Buzz Lightyear has landed in Tomorrowland at Disneyland. 🚀✨ pic.twitter.com/Gj1owD4oia

The strange thing, of course, is that he’s missing Buzz’s classic purple space cap — which usually makes him look like a professional swimmer — and his signature wings. The colors are also kinda dull … AKA, no green/purple anywhere to be seen. So, interesting iteration.

Lastly, you might notice that this Disney Parks Buzz doesn’t really sound like the classic Tim Allen character — or even Chris Evans for that matter. Namely, no deep all-American voice.

To infinity and beyond?