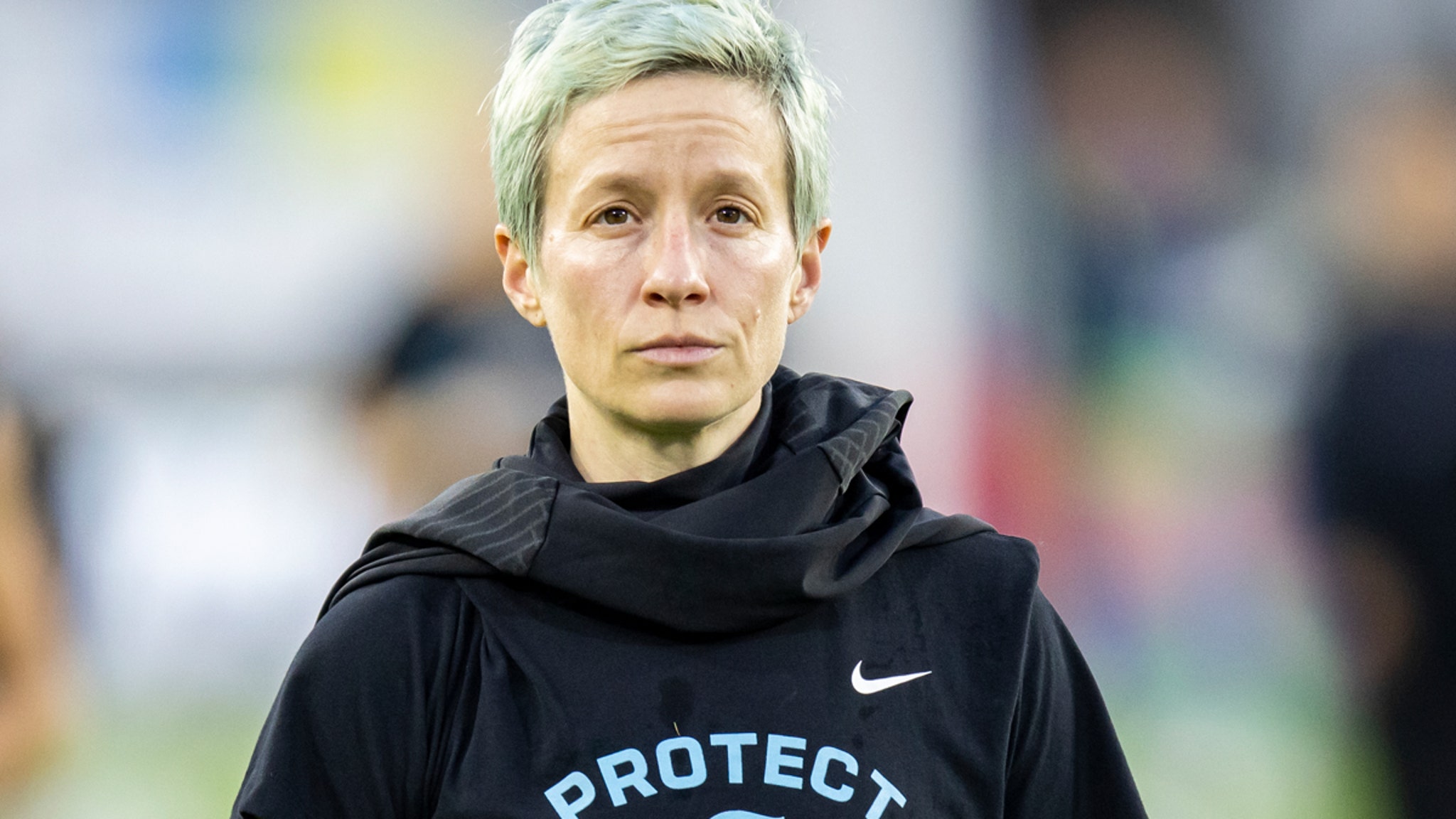 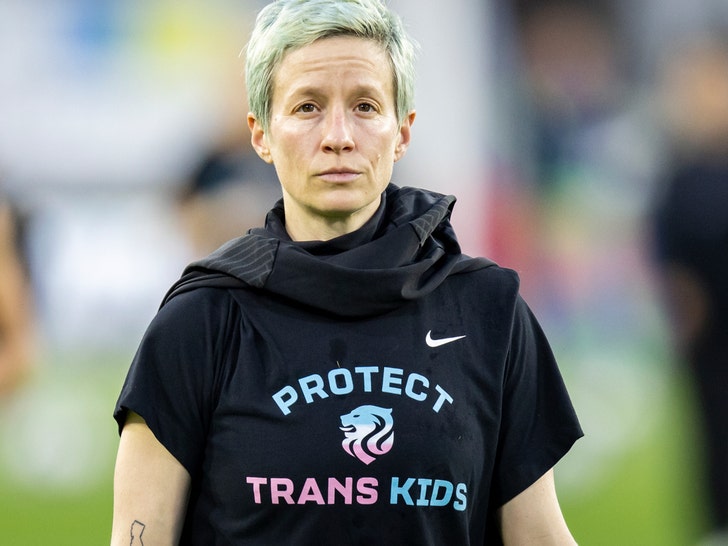 U.S. women’s soccer legend Megan Rapinoe believes it’s “disgusting” to ban transgender athletes from competing in women’s sports … saying people need to “get a grip on reality and take a step back.”

The 36-year-old made the comments in an interview with TIME shortly after FINA — the swimming world’s governing body — voted to restrict female swimmers who transition after turning 12 or have started puberty from competing against biological women.

Rapinoe says these sorts of bans are a serious issue … and voiced her stance against the decision.

“I’m 100% supportive of trans inclusion,” Rapinoe said. “People do not know very much about it. We’re missing almost everything.”

“Frankly, I think what a lot of people know is versions of the right’s talking points because they’re very loud. They’re very consistent, and they’re relentless,” she added.

Rapinoe pushed back against the perception that transgender participation in sports is a “free-for-all” … saying there has been regulation at the collegiate, professional, and Olympic levels.

The 2-time Women’s World Cup champion says the focus is no longer on how peoples’ lives are being affected … but more about sports.

NCAA champion Lia Thomas has been at the forefront of the conversation … after some politicians claim her participation in women’s sports destroys the spirit of competition.

“Show me the evidence that trans women are taking everyone’s scholarships, are dominating in every sport, are winning every title,” Rapinoe said.

“I’m sorry, it’s just not happening. So we need to start from inclusion, period,” she continued. “And as things arise, I have confidence that we can figure it out. But we can’t start at the opposite. That is cruel. And frankly, it’s just disgusting.”