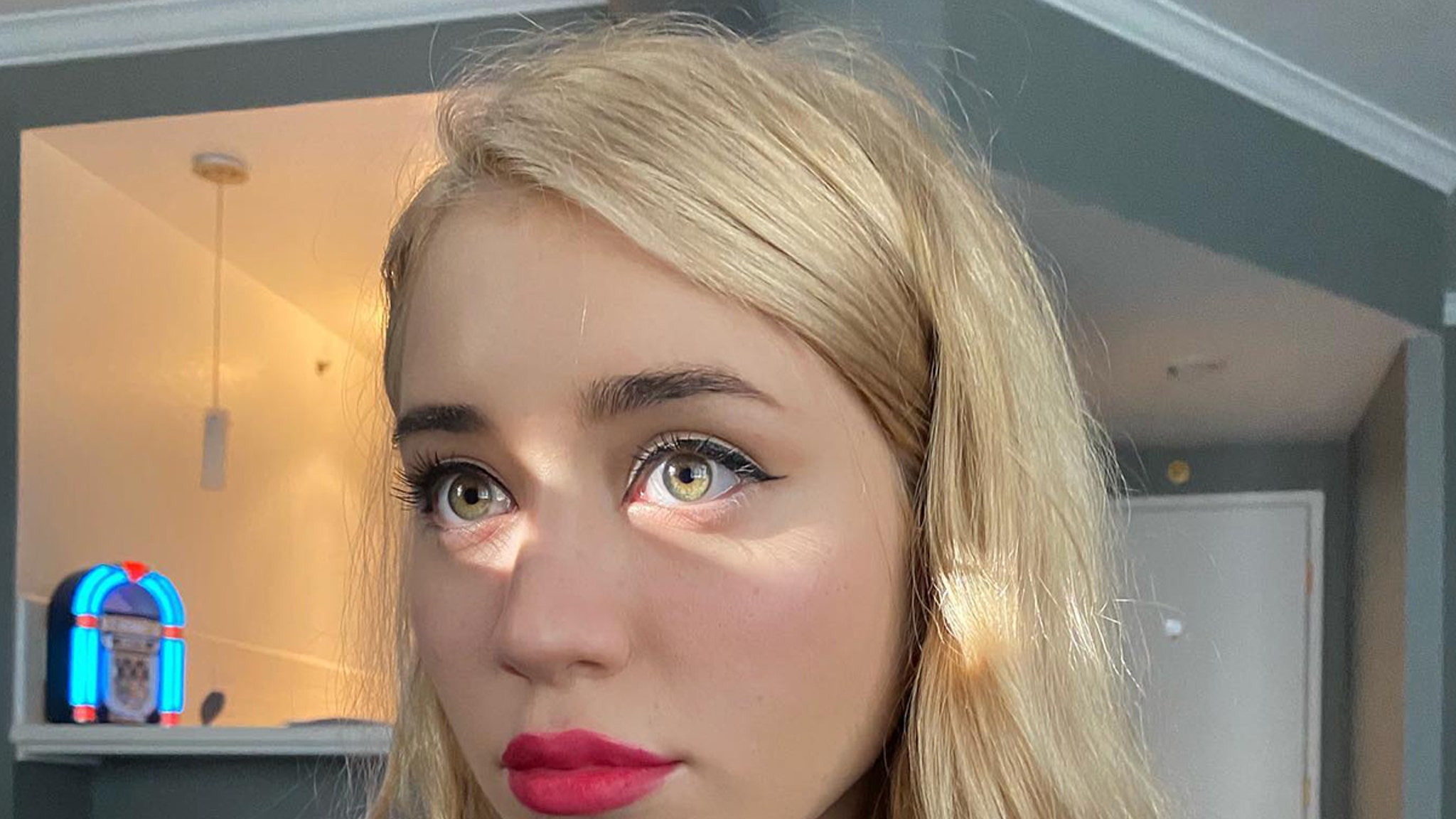 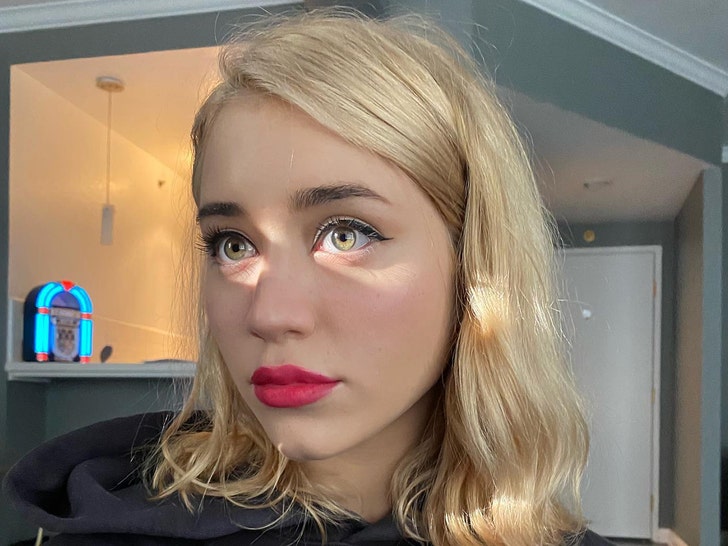 Actress Caylee Cowan, the girlfriend of Casey Affleck, had the scariest wake-up call of all time … cops say she opened her eyes to find an intruder staring down at her.

LAPD sources tell TMZ … Caylee was all alone early Tuesday morning in the bedroom of their L.A. home … when she opened her eyes and saw a man in her bedroom. We’re told the intruder broke in sometime around 3 AM.

Caylee let out a scream … and that was enough to scare the guy right out of the house.

Caylee then called 911 and somehow had the presence of mind to give the dispatcher a description of the guy. Police then raced to the scene with sirens blaring … and spotted him running down the street. He was arrested and taken to the station.

Apparently, before entering Caylee’s room, he rifled through some of her stuff in another room. As a result, he was booked for burglary. It’s possible the D.A.’s office could add charges when they get the case.

It’s unclear how the guy got inside the house, but cops tell us there was no sign of forced entry.

We’re told Casey was not home at the time and Caylee was unharmed. But it was one hell of a scare.

It’s reminiscent of a terrifying incident involving Sandra Bullock back in 2014, when an intruder entered her Bel Air home and got to her bedroom door … she ended up face-to-face with him and was able to lock the door before he entered.

As for Caylee … we reached out to her rep, so far no word back.