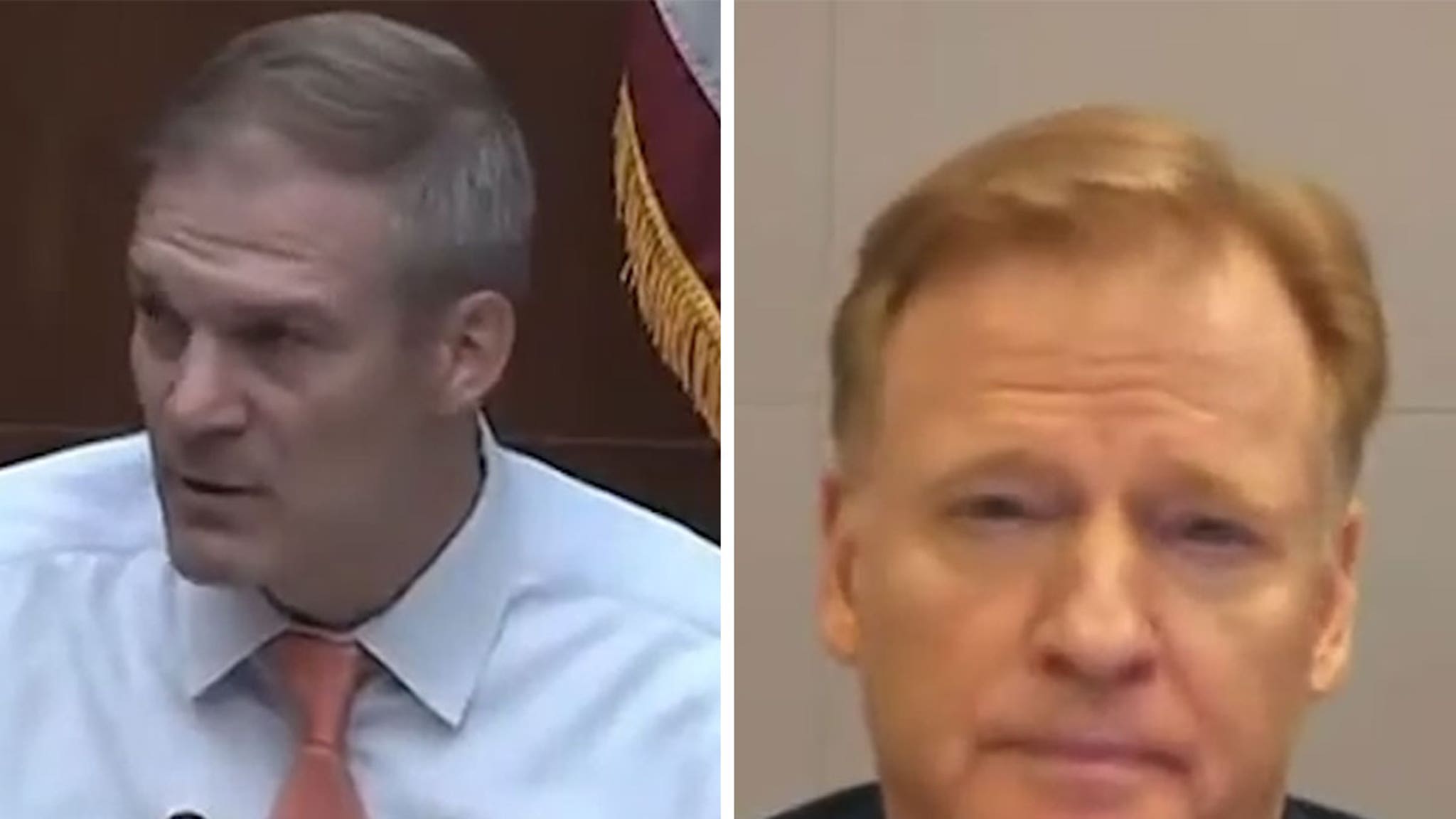 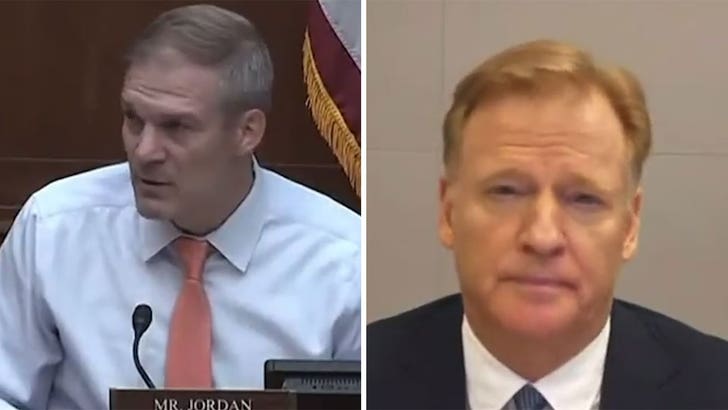 NFL commissioner Roger Goodell was grilled on Wednesday by a U.S. Congressman over his apparent beef with Barstool Sports founder Dave Portnoy … and the whole interaction was both contentious and awkward.

Goodell — testifying in front of Congress during a hearing on the alleged misconduct within the Washington Commanders’ organization — was blasted by a series of hard-hitting questions from Rep. Jim Jordan, a member of the Republican Party.

Jordan, in his line of questioning, specifically wanted to know about the apparent ban the NFL has placed on Portnoy over the past few years. 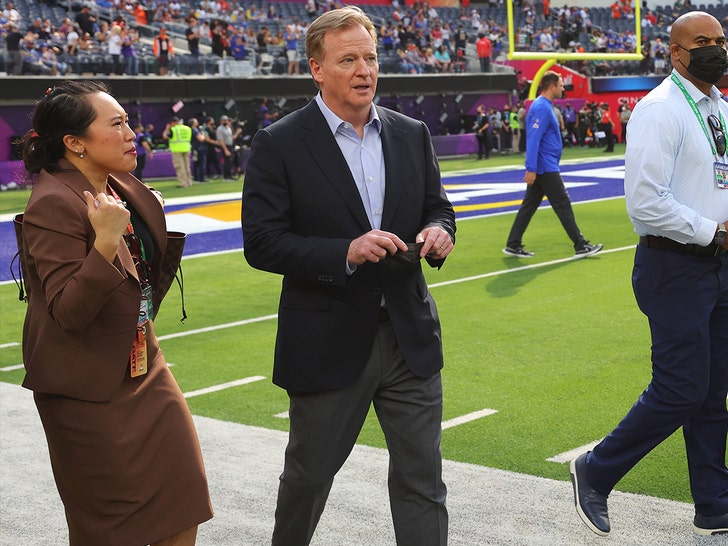 “Commissioner, you believe in the First Amendment, don’t ya?” Jordan asked Goodell, who appeared at the meeting via teleconference.

“I do,” Goodell answered.

“Why do you ban Dave Portnoy from NFL games?” Jordan continued. “He’s a journalist, in fact, he’s a sports journalist. Why is he banned?”

Goodell said he wasn’t familiar with the issue … adding that he’d be “happy to check with my staff” about it.

Jordan pushed back … saying, “I think we’re all aware of that. I mean he interviewed the President of the United States. He interviewed President Trump in the White House.”

If you’re not familiar, Portnoy has had plenty of public issues with Goodell and the NFL for years.

The 45-year-old Barstool honcho was arrested at the league’s offices in New York back in 2015 after protesting Tom Brady‘s Deflategate punishment. He was also booted from the Patriots vs. Falcons Super Bowl in 2019 by event security … and in 2020, Portnoy claimed Goodell blocked a one-on-one meeting he had set up with the commish after winning the opportunity in a charity auction. 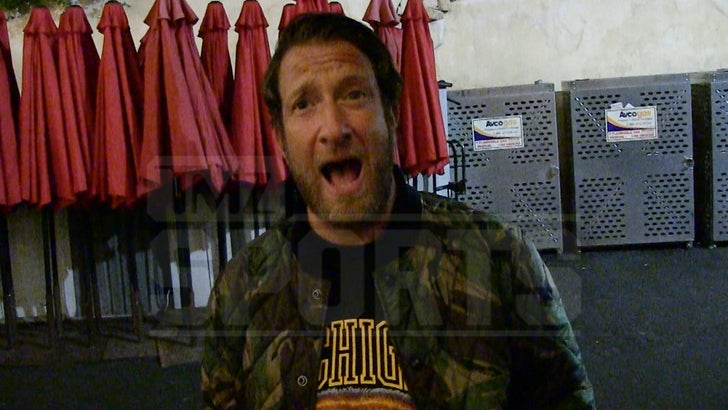 In a recent convo with TMZ Sports, Dave insisted Goodell was one of the “great criminals, villains, dictators of all time.”

“He’s a real bad guy,” Portnoy said. “I’m not even joking. He’s a liar. He’s a crook. Everything he says is not the truth and I think he hates us.”