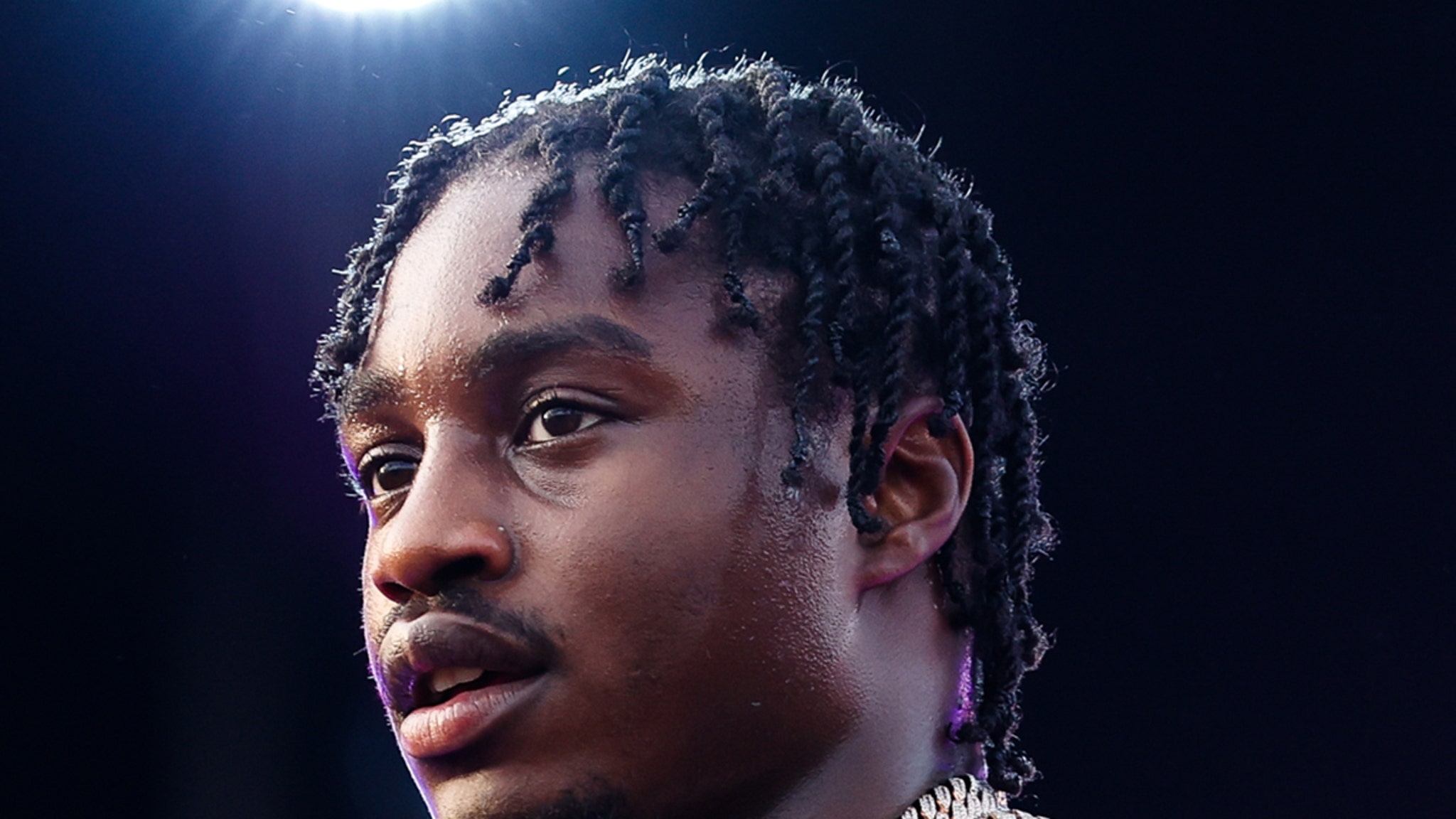 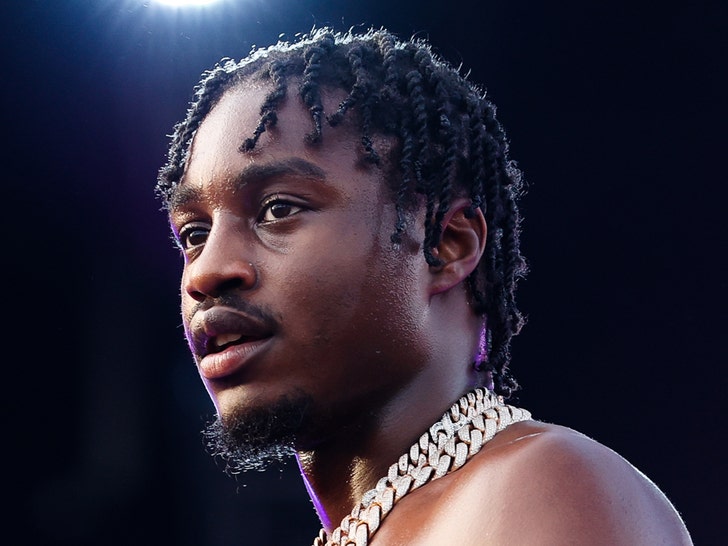 Rapper Lil Tjay is undergoing emergency surgery after being shot … TMZ has learned.

Law enforcement sources tell TMZ … Tjay was shot just after midnight in Edgewater, NJ. We’re told at the time of this post the rapper is in surgery. The extent of his wounds and his condition have not been revealed.

We’re told there were 2 shooting sites — one at a Chipotle Restaurant and another at a nearby Exxon Gas station.

We do not know the identity of the second victim.

The suspect or suspects are still at large and police are on the hunt. So far, the motive is unknown.

The incident went down in the middle of the night Wednesday in Edgewater, New Jersey.