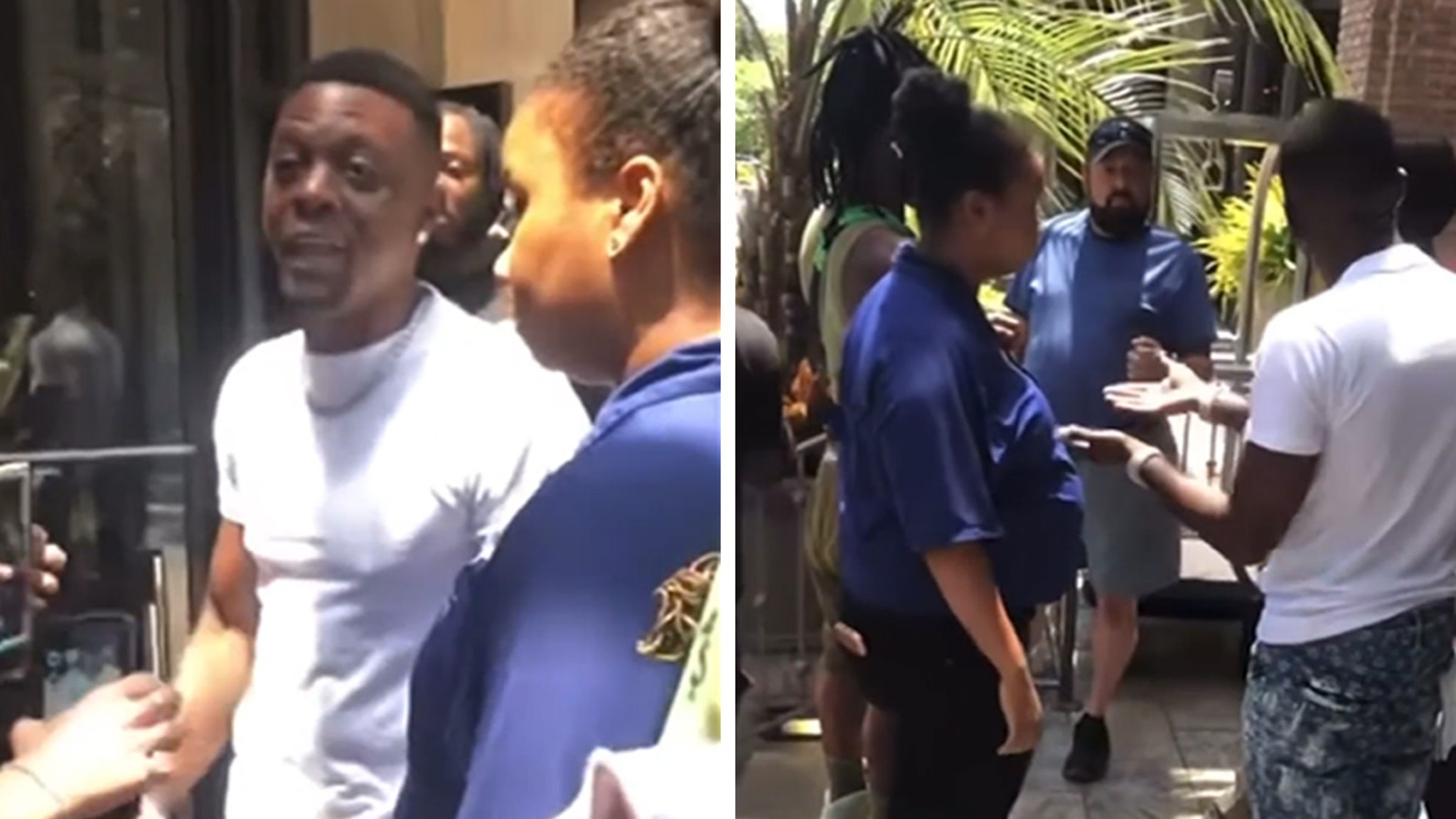 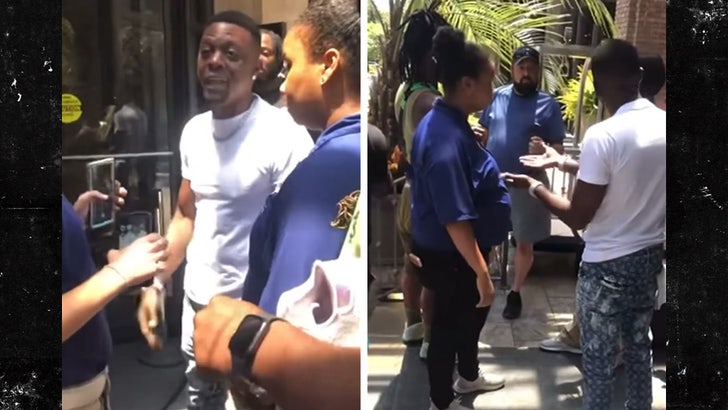 Boosie Badazz isn’t one to hold his tongue, and proved it again when he loudly stepped to a guy he claims was giving a woman a hard time … to the point it totally pissed off the rapper.

The video was apparently shot outside a hotel, though we don’t know the location yet, but what’s clear is Boosie overheard the man speaking to a uniformed woman in a not-so-pleasant tone. Right from the jump, he was in g-check mode, telling the guy “You ain’t gonna talk to her like that. I will beat your azz!!! You ain’t gonna talk to no woman like that.”

Something about Boosie’s involvement shifted everybody’s demeanor, though … the guy was extremely quiet, and the woman — who the guy allegedly targeted — shifted into mediation, trying to calm down Boosie. 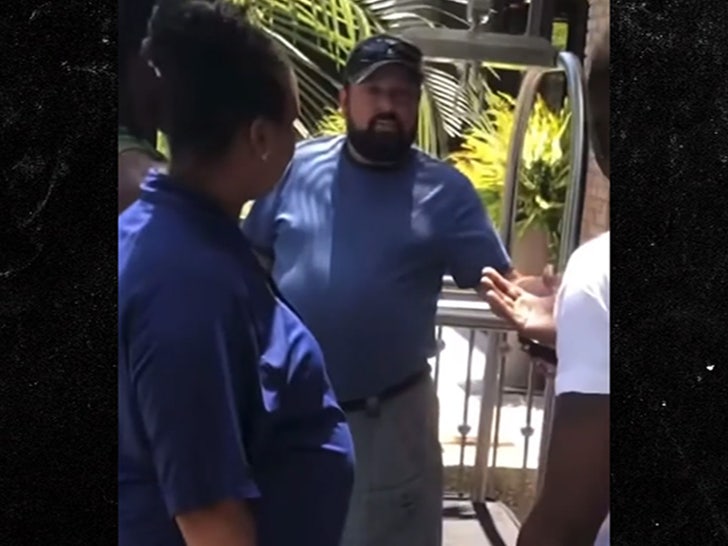 Funny thing is, there was a guy standing nearby stretching out his arm — almost like he was prepping for the royal rumble.

Thankfully, cooler heads prevailed, but once the video popped up online … Boosie felt the need to explain himself.

The reason I told that man that because he backed a woman down until she could do nothing .He kept approaching her after she said sorry. Then he said no you go apologize to my wife too ‼️ he was doing the most don’t let the video fool u

He claims the man kept pressing the woman, even after she’d apologized to him … and that’s when Boosie stepped up.

Not all heroes wear capes … some have flat tops.