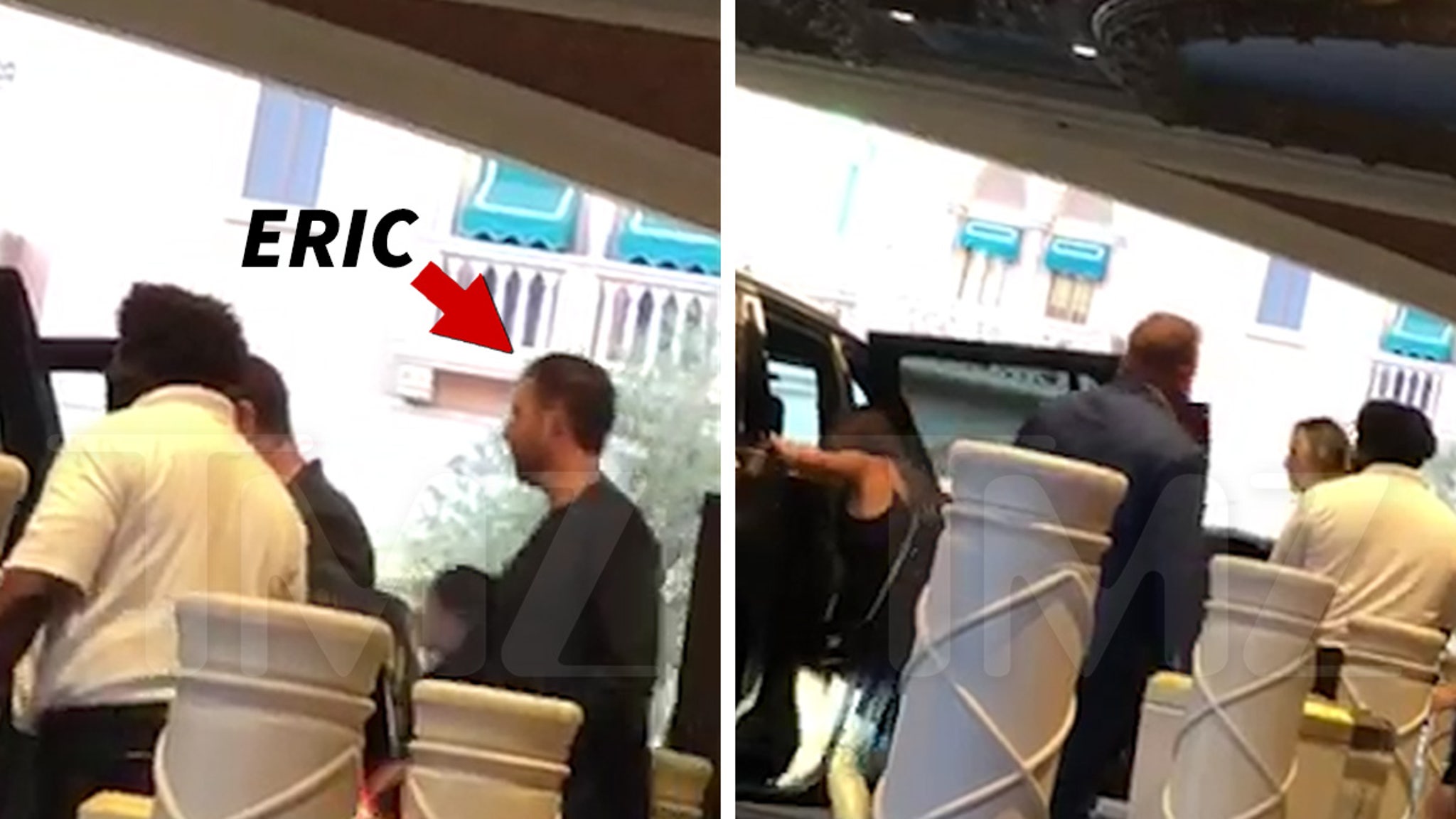 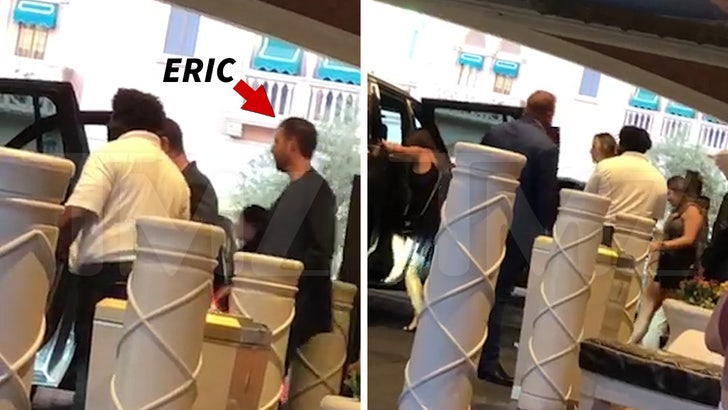 Eric Trump must be feeling the vise tightening around his famous family as the Jan. 6th hearings roll on … but on the surface, he seems unbothered, because he was livin’ it up in Vegas.

Former President Trump‘s son — along with his wife, Lara — were in Sin City Wednesday night …  Eric’s entourage piled into a waiting SUV at The Venetian Hotel. 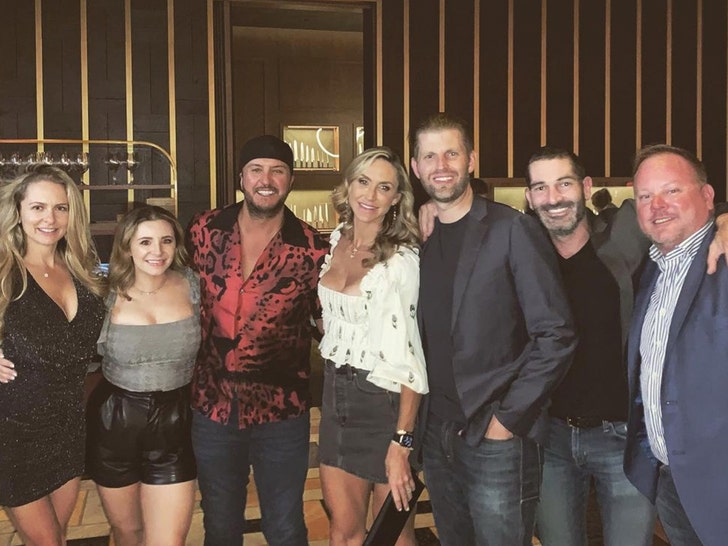 Eric and Lara are rolling deep … a bunch of ladies got into the SUV before him. It seems they were being whisked away to check out a Luke Bryan concert at a nearby hotel, where they posed for pics with the country music star.

It’s interesting to see Eric living it up in Vegas … especially because the committee is now listening hard to some of his comments and those of other family members.

As we reported … the House Committee just subpoenaed all of the footage from a Trump family documentary that was being filmed leading up to, during and after the insurrection … outtakes that could produce a “Watergate moment” for Eric’s dad.

ET wasn’t keeping a particularly low profile on The Strip either … his black SUV sported a vanity license plate — “Trump 2.”

Bottom line … seems the only heat Eric is feeling is summer in Vegas … at least on the outside.