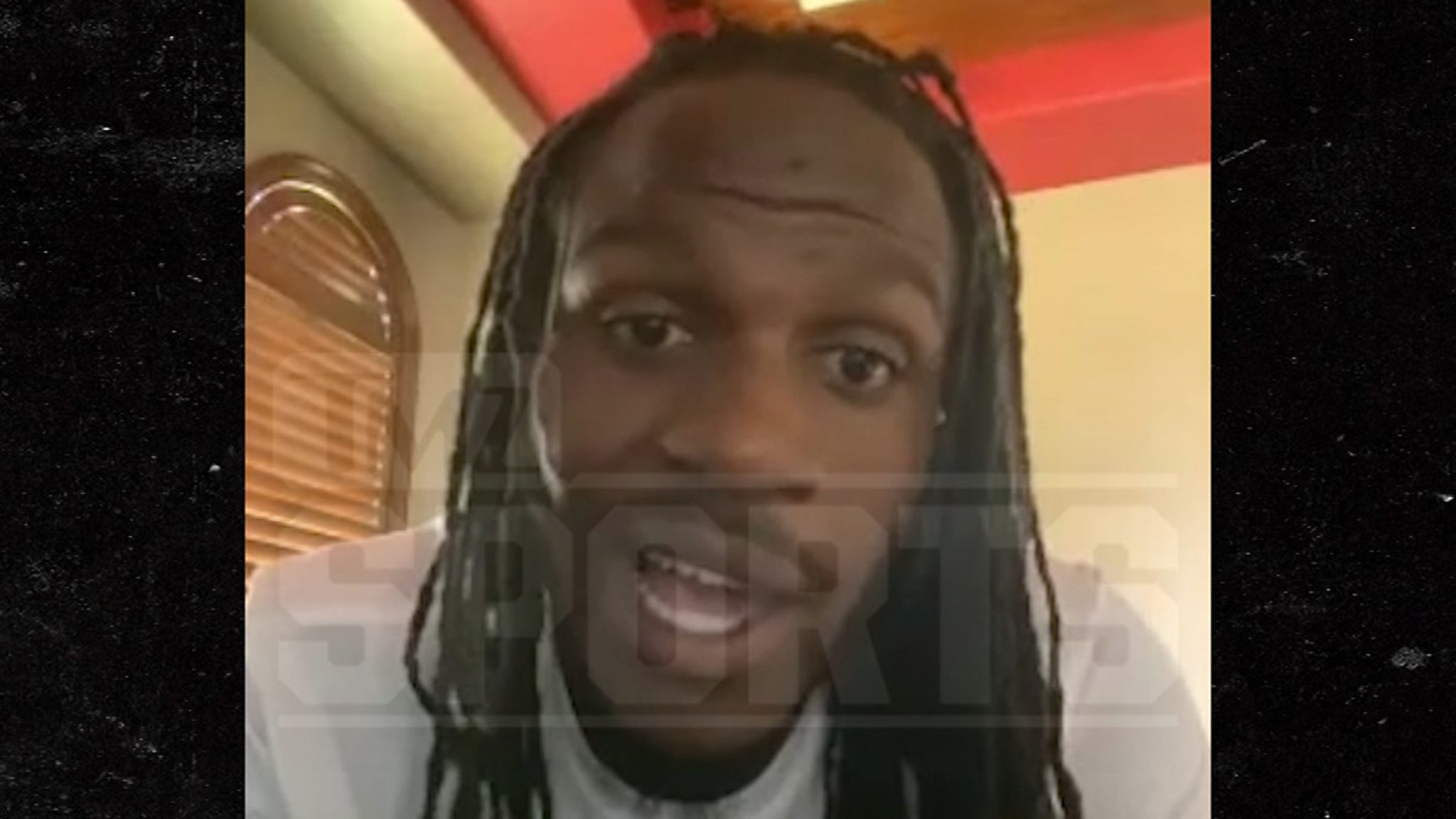 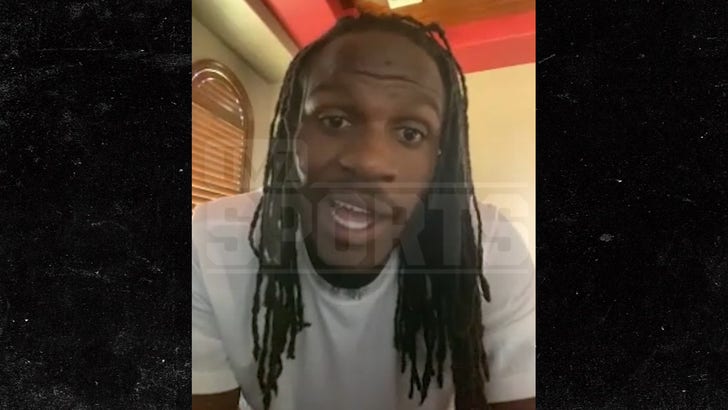 Just how big was Arch Manning‘s Texas commitment this week? Former UT superstar Jamaal Charles said he and other Longhorn legends straight-up had a celebration over it in a group chat!!

The ex-running back tells TMZ Sports … in the hours after Manning made the pledge on Thursday, his GC with Vince Young, Brian Orakpo and Chris Ogbonnaya went off.

Committed to the University of Texas. #HookEm pic.twitter.com/jHYbjBaF5K

“Anybody that went to UT that played ball, they lying if they say they ain’t happy right now,” said Charles, who starred at the university in the mid-2000s. “The guys — we’ve been texting today like, ‘Hey, y’all just seen what happen?'” 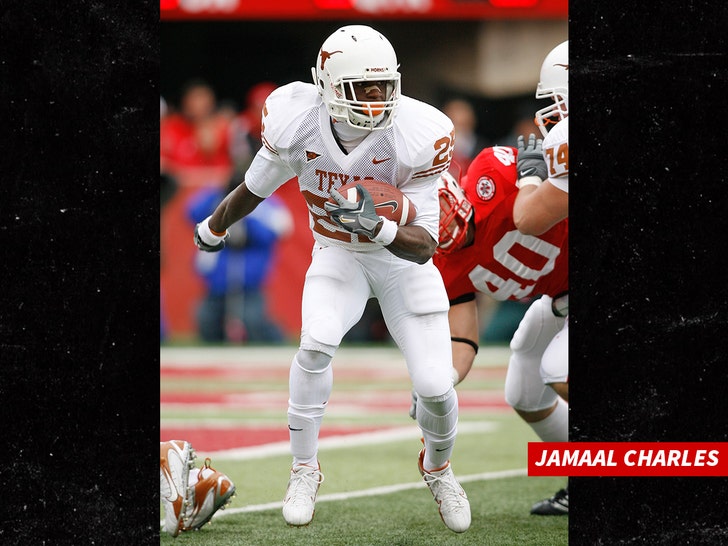 Charles wouldn’t guarantee the Manning commitment will eventually bring a title — after all, the 18-year-old quarterback has yet to even graduate high school — but he did say he expects Peyton and Eli‘s nephew to bring plenty more top recruits with him.

As for a message to the future Longhorns star, Charles kept things short and sweet … “Congrats and I hope you bring back the tradition of making this one of the top programs again.”

“We need that and hopefully, we can see you in the national championship cheering you on.”