The BET Awards are going off tonight, but what TV cameras can’t show you is how hyped the celebs are behind the scenes.

Everyone from the front to the back had good vibes all night with Taraji P. Henson hosting … and those A+ performances kept them on their feet.

Lizzo kicked the night off in all gold, performing one of her hits — and you know it was “About Damn Time” for a flute solo.

Jack Harlow brought out Lil Wayne and Brandy for his debut performance … this coming after the guy got in a little heat — he recently admitted he wasn’t aware of the impact she made in the R&B game. 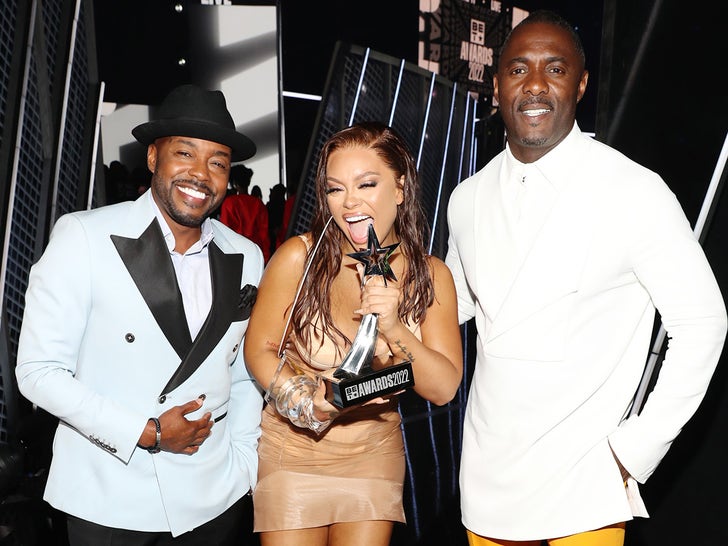 Latto’s W was one of the biggest of the night — she took home the award for Best New Artist, and the crowd clearly had her support.

A lot of winners used their speeches to call out the Supreme Court overturning Roe V. Wade last week … while urging everyone watching to vote and make their voices heard.