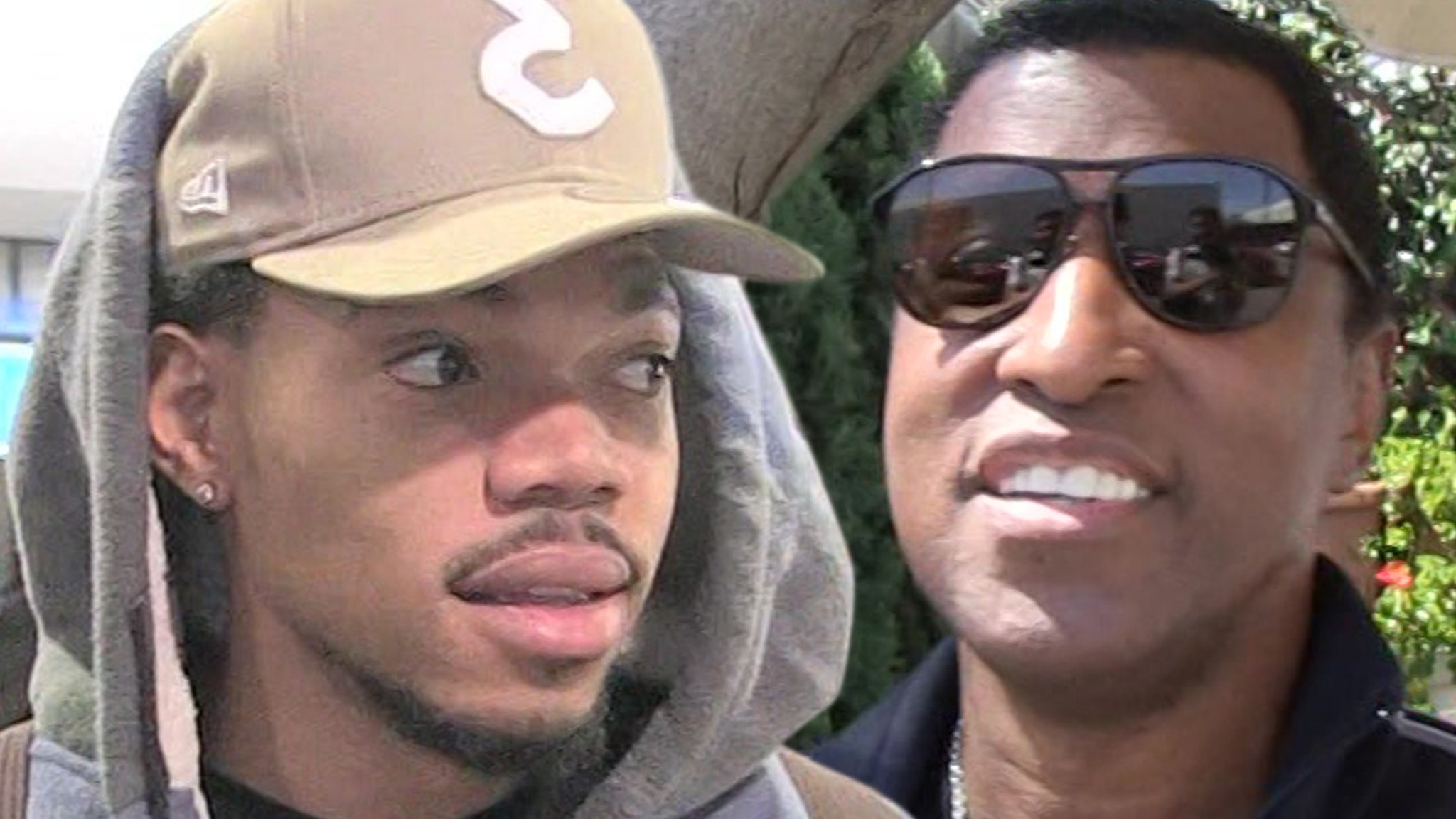 If you saw Babyface and Chance The Rapper all buddy buddy at the BET Awards and thought … “Hmm!! That’s interesting” — you’re spot on, because it turns out that was more than just a photo-op, it was quite intentional.

Sources close to the situation tell TMZ Hip Hop Chance and ‘Face have been collaborating in the studio with hopes to use the record as part of Babyface’s upcoming project.

BF has written loads of hits with the likes of Whitney Houston, Toni Braxton, Bobby Brown and many, many more … and we hear he keeps up with all waves of music and genuinely took a liking to Chance. It’s similar to how he and Ella Mai got together for their recent track, “Keep On Fallin” … which they performed Sunday at the BET Awards.

Face’s last project dropped more than 7 years ago, and we’re told by our studio sources he’s aiming to come back in a major way with hip hop influences added to the recipe … hence Chance The Rapper’s involvement.