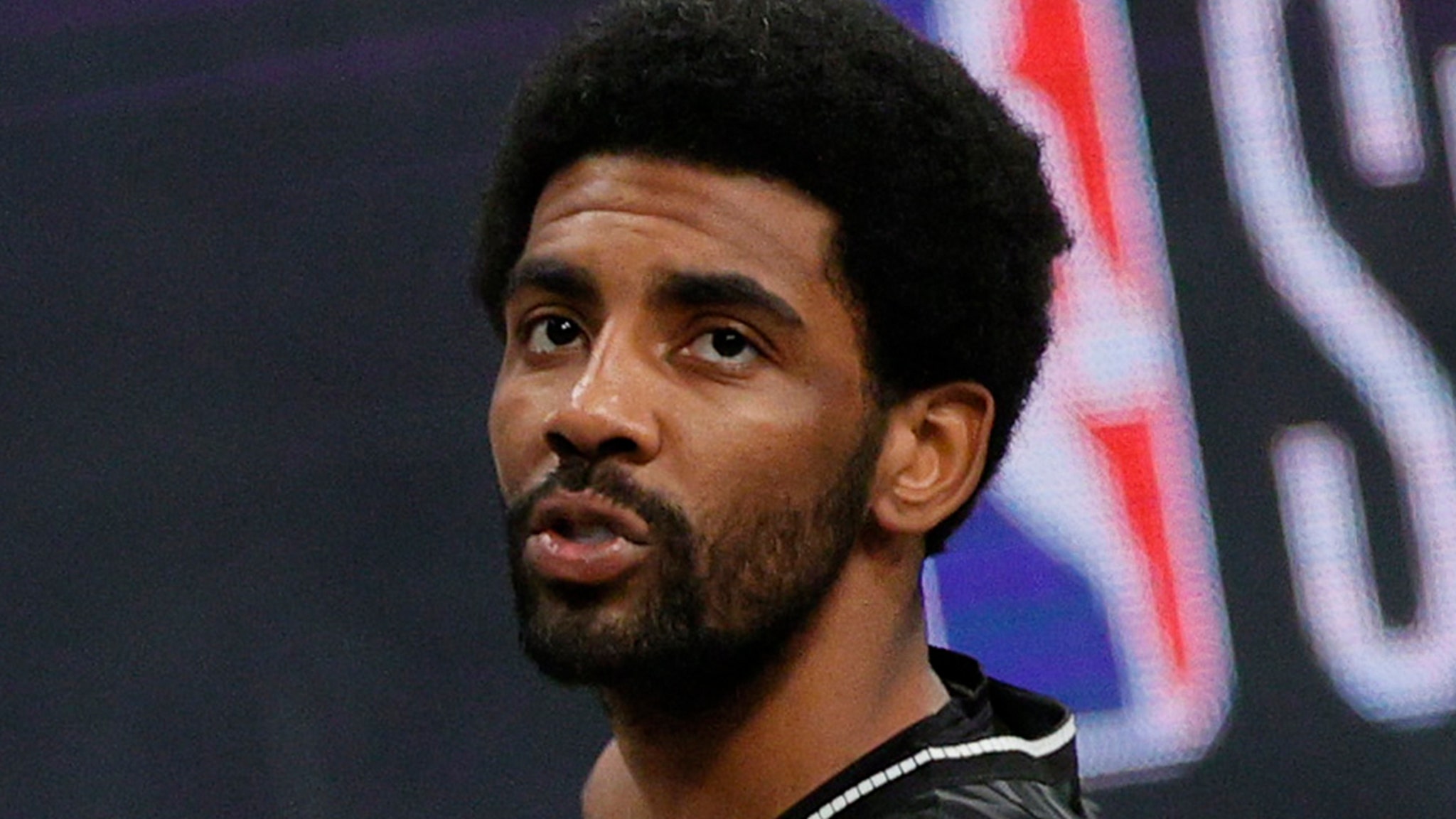 Kyrie Irving is one step closer to getting out of Brooklyn — the Nets have granted the NBA superstar’s wish and allowed him to seek a trade after spending just 3 seasons with the team, according to local outlets.

The NY Daily News reports Irving — who signed with the Nets as a free agent in 2019 — was given the green light to find teams willing to trade for the superstar guard.

Irving — who turned 30 this past March — has until June 29 to pick up his $36.9 million player option … and is reportedly seeking a long-term deal, which the Nets apparently don’t want to make happen. 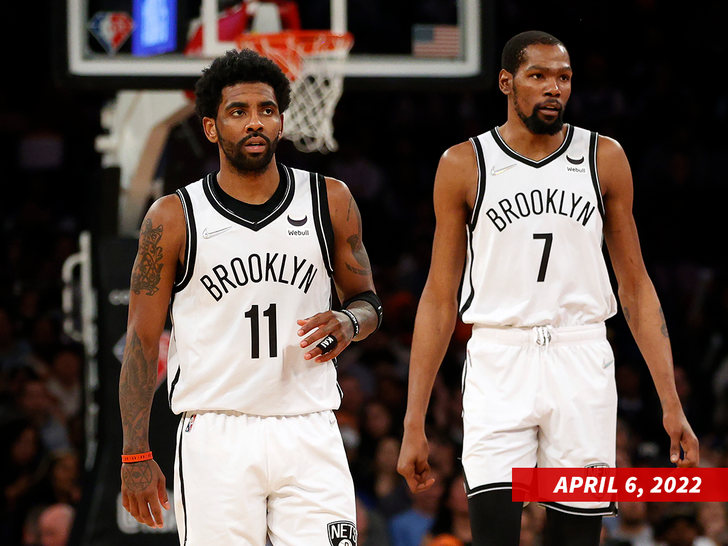 The Nets’ apprehension in signing Irving to a long-term deal reportedly has nothing to do with his on-court productivity … rather, it’s Kyrie’s reliability and dependability that the team can’t trust.

In his 3 years in Brooklyn, Irving has played in 103 regular-season games for the Nets … and over the course of that span, Irving missed 123 games due to injury, personal reasons, and his refusal to get vaccinated against Covid-19.

Even still, despite the health concerns and his vaccination status, Irving’s talent has drawn interest from several NBA teams … including the Lakers, Clippers, Knicks, Heat, 76ers, and Mavericks.

As for Kevin Durant … the Nets superstar reportedly hasn’t spoken with the front office since the offseason began, and it doesn’t seem KD is pressuring Kyrie to stay with the team.

Irving hasn’t said much about his team status … but recently said on Instagram there’s “more to the story.”