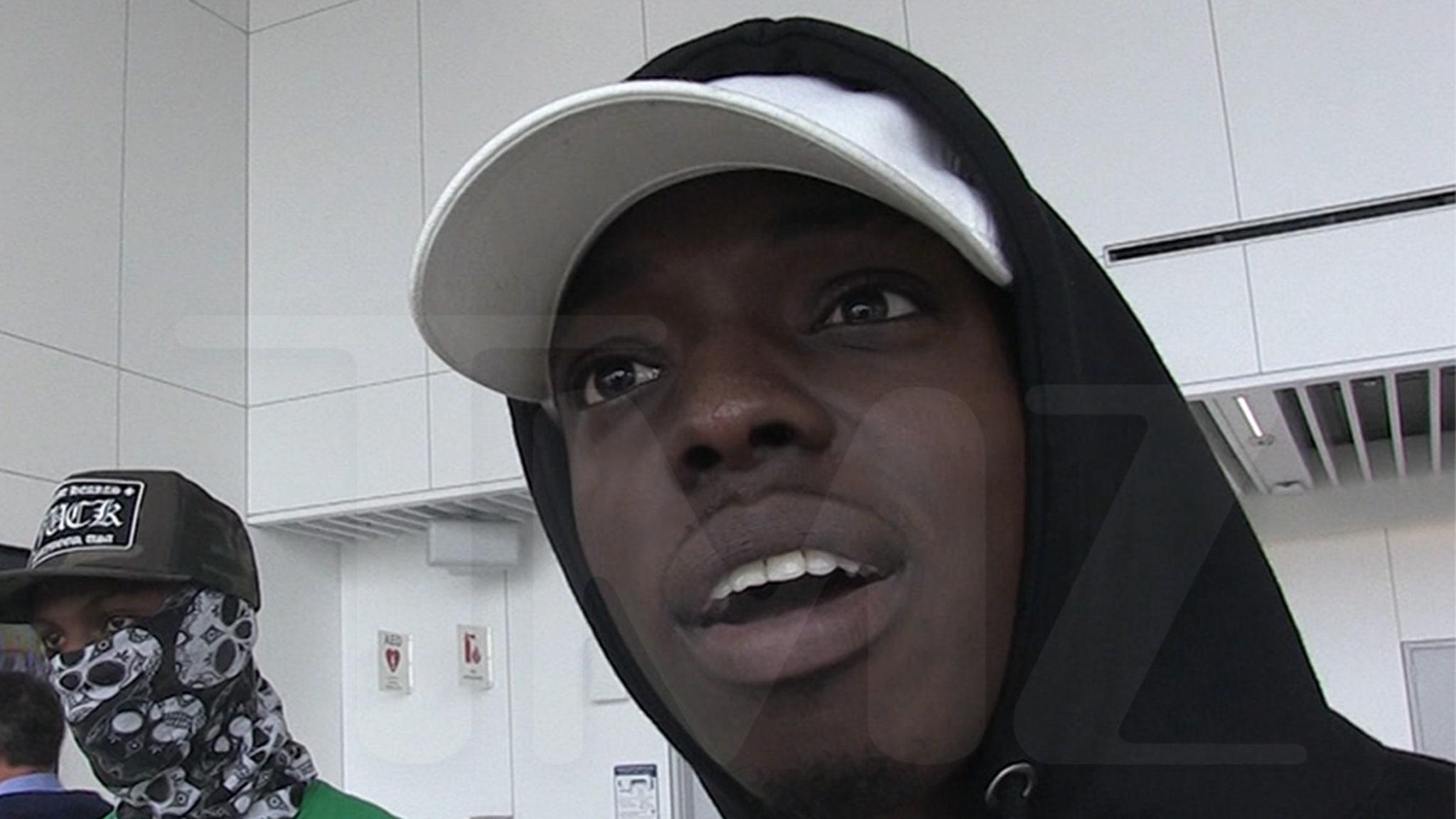 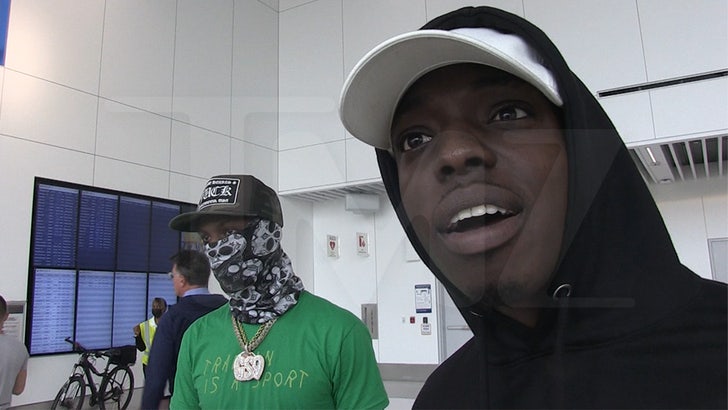 Now that Lil Tjay‘s turned a corner in his recovery, Bobby Shmurda sees an opportunity for the tragic incident to become a teachable moment for other artists coming up in the game.

TMZ Hip Hop broke the news … the “FN” rapper’s doing considerably better after suffering multiple gunshot wounds in an NJ shooting. We shared that info with Bobby when we spotted him at LAX, and he had a pretty insightful reaction.

Of course, he wished Tjay well, but he also addressed the reality of the situation: growing up in the “trenches” as Lil Tjay did makes it near impossible to have a “normal” existence.

Being a fellow New York rapper, Bobby can relate to the dangerous situations Lil Tjay faces. After blowing up with his own hit “Hot N****” single in 2013, he would go on to serve 7 years in prison for conspiracy charges.

As we reported … Lil Tjay and 2 others were victims in a botched robbery that left one of the accused assailants also hospitalized with gunshot injuries.

Bobby says younger rappers should focus on positivity and smiling whenever they can, because you never know who you’re gonna run into on the streets.

We know … easier said than done, but Bobby’s got an important message here about dealing with strangers when you’re getting famous.