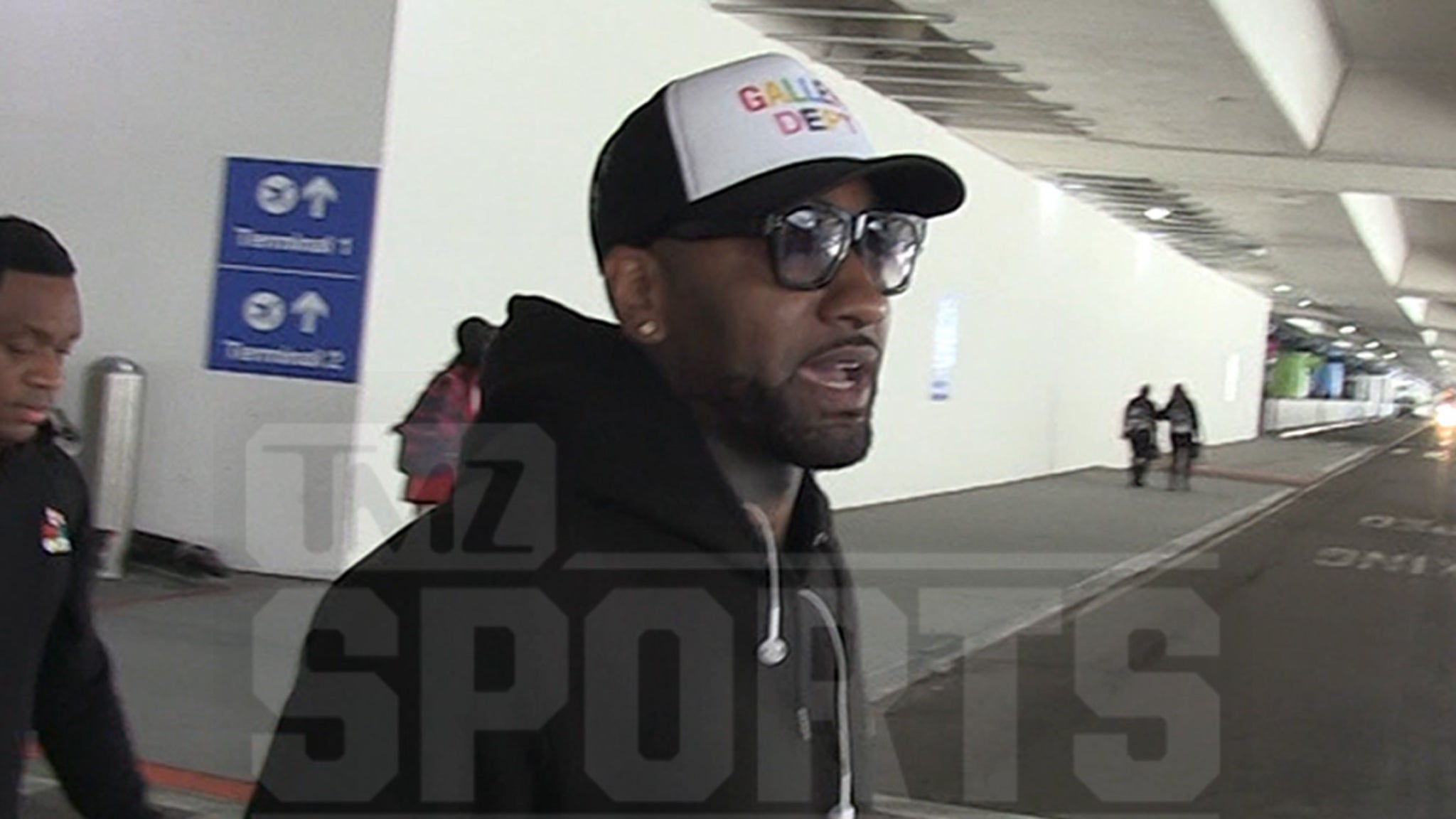 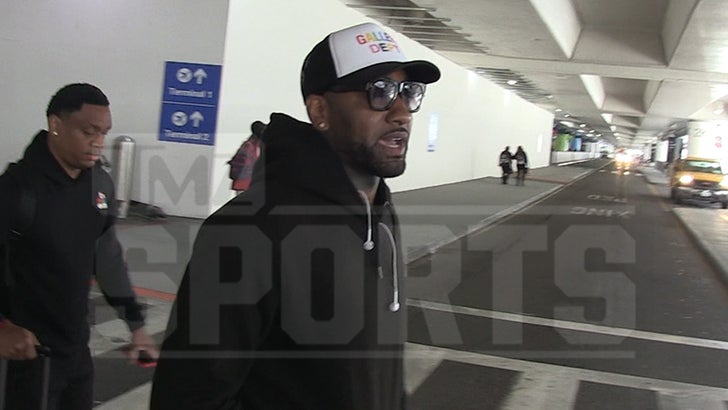 John Wall is home — the NBA superstar just landed in Los Angeles after signing with the Clippers … telling TMZ Sports he’s stoked to get to work!!

Wall, 31, is fresh off of agreeing to a two-year, $13.2 million deal with the Clippers … where he’ll play alongside superstars Kawhi Leonard and Paul George.

We spoke with Wall as he landed at LAX … and he says he’s ready to get down to business.

The former #1 overall pick in the 2010 NBA draft previously spent nine seasons with the Wizards … before playing just 40 total games for the Houston Rockets.

It’s been an uphill battle for Wall — heel surgery and a torn Achilles tendon previously sidelined the explosive point guard for a season and a half from 2019-20 … and he didn’t play at all last season, as the Houston Rockets put their focus on a rebuild. 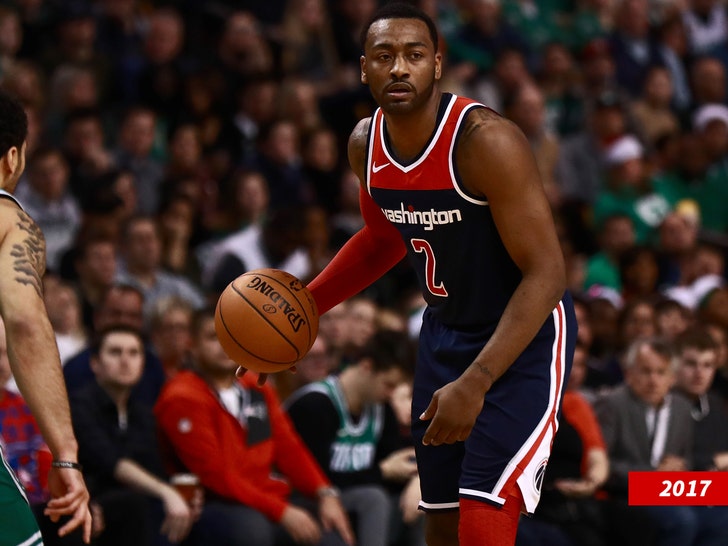 Before the bad luck, Wall was one of the game’s most dynamic athletes at his position … and was so good during the 2016-17 NBA campaign, he was voted to the All-NBA team.

Now, the 31-year-old — who averages nearly a double-double for his career (19.1 points, 9.1 assists) — will look to change the fortunes of the Clippers, who missed the playoffs last season.